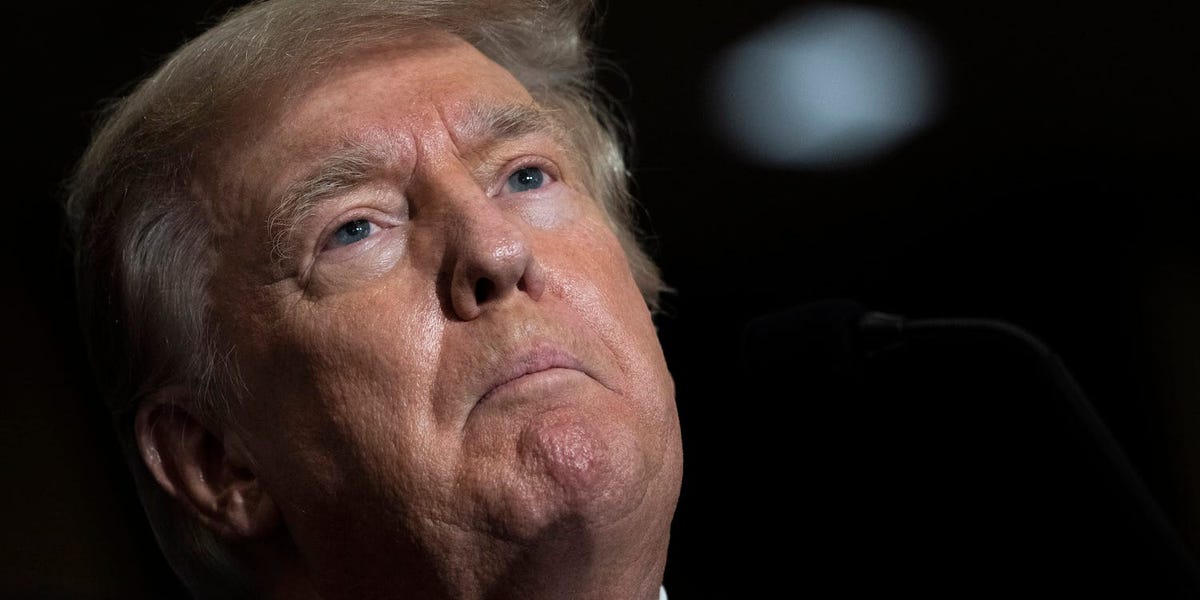 Donald Trump could get some scary news on Halloween: A Manhattan judge has set October 31 for a hearing on New York Attorney General Letitia James’ demand that the former president’s real-estate and golf resort empire submit to an independent financial monitor.

Engoron will preside on that date as lawyers for Trump and for the attorney general spar in his courtroom over whether Trump’s business, which James sued for fraud on September 21, is so rife with ongoing fraud that it’s in immediate need of financial monitoring.

Also Thursday night, the judge ruled that James can merely email a copy of her lawsuit to Trump lawyer Alina Habba, and to lawyers for Eric Trump, and that this would suffice as formal service of the suit.

In the three weeks since the lawsuit was filed, Habba has dodged formally accepting service of the lawsuit, as have Eric Trump’s attorneys, the attorney general has complained, in court papers accusing Trump’s side of “gamesmanship.”

Habba and Eric Trump’s lawyer of record, Clifford S. Robert, have not responded to Insider’s repeated requests for comment on the serving of the lawsuit.

Habba did issue a press statement earlier Thursday calling the attorney general’s latest request for relief a “stunt,” insisting, “We have repeatedly provided assurance, in writing, that the Trump Organization has no intention of doing anything improper.”

James’ office is hoping for a Halloween order barring the Trump Organization “from engaging in any fraudulent or illegal acts,” according to court papers filed earlier Thursday.

She has asked the judge to further bar Trump from transferring any company assets to the Trump Organization II, a company he registered with New York’s state department the very day James sued him, his family, and his company.

She has also asked the judge to appoint an independent monitor “to oversee compliance” with whatever ban on fraud or asset-shifting the judge imposes.

A decision could come the same day. Engoron repeatedly made same-day rulings after prior oral arguments involving James’ probe of alleged financial wrongdoings at the former president’s business.