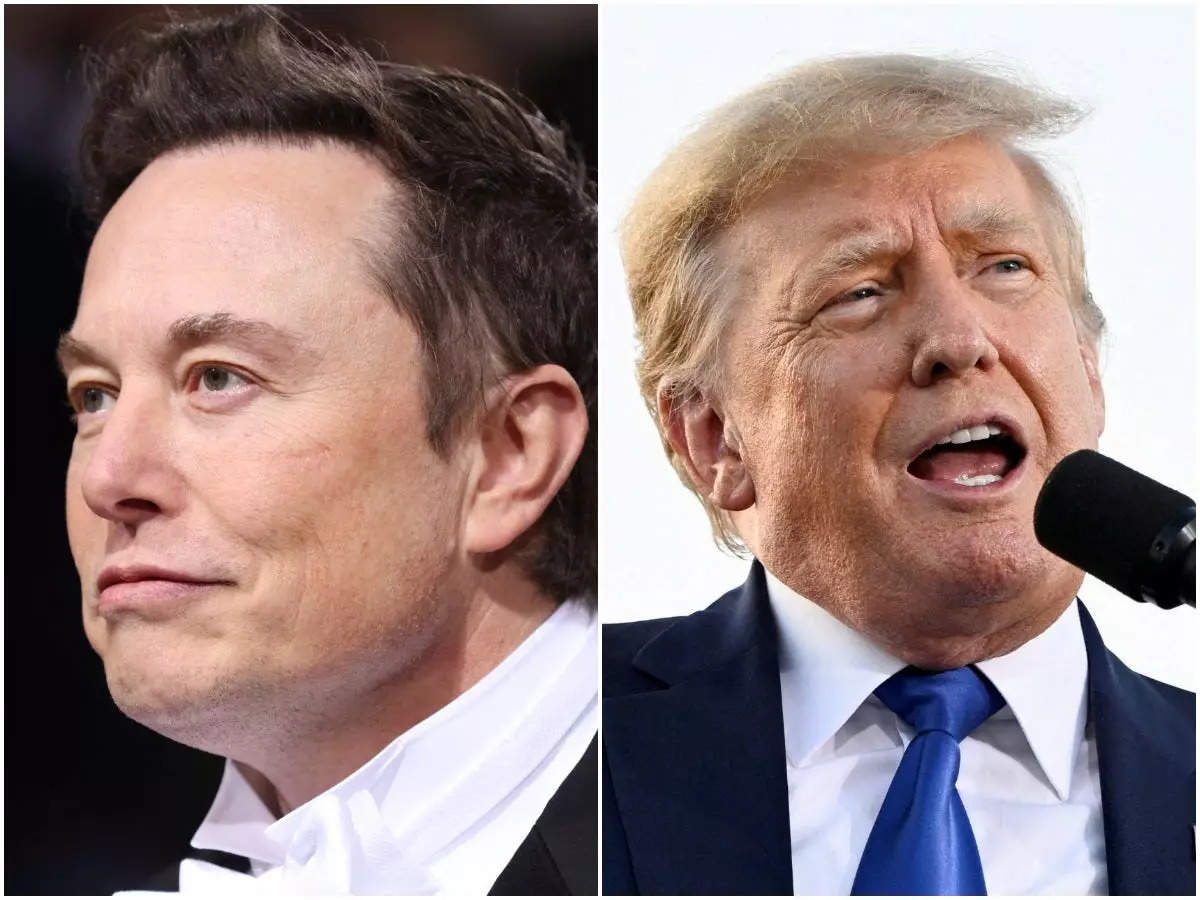 Elon Musk could return Donald Trump to Twitter before the mid-terms, boosting the chances of post-election chaos


Elon Musk’s intended purchase of Twitter could offer an opportunity for an emboldened former President Donald Trump to return to his once-beloved social media platform, just in time to stoke chaos around the November midterm elections.

Musk, who could potentially close a deal to buy the company for $44 billion by October 28, has said he would reverse Twitter’s ban of Trump after the deadly January 6 insurrection at the US Capitol because kicking him off the site was a “morally bad decision” and “foolish in the extreme.” Trump used the platform to promote a protest that day of the 2020 presidential election results, saying it was impossible that he lost and urging his supporters to march to the Capitol to “stop the steal.”

“I think that was a mistake because it alienated a large part of the country and did not ultimately result in Donald Trump not having a voice,” Musk said in May.

The potential Musk-Twitter deal comes as Trump, now mired in legal issues, has been using Truth Social media to escalate attacks on federal investigators, Democrats and members of his own party, including an apparent threat to Senate Minority Leader Mitch McConnell and racist remarks against McConnell’s wife, Elaine Chao, a former member of Trump’s Cabinet.

“He spreads disinformation, he incites people to rage and violence like we saw on January 6 and…his behavior has only gotten worse,” Brad Woodhouse, co-chair of the Defend Democracy Project and a Democratic activist, told Insider. “It would be the biggest mistake in the history of social media to let him back on Twitter.”

In August, Trump demanded reinstatement as president or “a new Election, immediately” on Truth Social after news that Facebook temporarily limited a controversial story about Hunter Biden’s laptop in users’ news feeds before the 2020 election. (Trump’s Facebook suspension could be lifted as early as January.)

Most Republican nominees on the ballot in November for House, Senate and key statewide offices “have denied or questioned the outcome” of the 2020 presidential election, according to a Washington Post analysis. The Post found 299 candidates — 53% of the 569 analyzed— who challenged or refused to accept President Joe Biden’s victory.

Those who are taking Trump’s false claims that the election was stolen as “an article of faith” have been harassing election workers even before votes have been cast, Woodhouse said.

“You can imagine if there’s already fuel out there, if he’s on Twitter, he can just light more matches,” Woodhouse said.

Trump has said that he won’t return to Twitter but many suspect that could change. During his administration, it was his preferred platform for publicly firing personnel, hurling insults, spreading conspiracy theories, and disputing election results with false claims of fraud.

After joining the platform in 2009, he tweeted about 57,000 times and “@realDonaldTrump” had more than 88 million followers when Twitter permanently suspended him on January 8, 2021 “due to the risk of further incitement of violence”

The former president went through “real withdrawal” after he was banned from Twitter on January 8, 2021, according to documentary filmmaker Alex Holder, who interviewed Trump and his family on the election and its aftermath.

“I mean that’s literally what his closest aide said to me: He was in the most terrible, foul mood because he couldn’t use social media. It was remarkable,” Holder said on The Bulwark Podcast.

Twitter banned Trump after determining two of his tweets on January 8, 2021 violated the site’s “Glorification of Violence policy.” In the first tweet, Trump said supporters who voted for him “will have a GIANT VOICE long into the future” and “will not be disrespected.” In the second, he said he would not be attending Biden’s inauguration, which the platform said was received by his supporters as “further confirmation that the election was not legitimate.”

Twitter considered adopting a stricter content moderation policy after Trump told the Proud Boys to “stand back and stand by” during the September 29, 2020 presidential debate but the company chose not to act, Rep. Jamie Raskin, a Maryland Democrat, said during a congressional hearing on the January 6 attacks.

The Committee paid close attention to a tweet Trump sent on December 19, which said: “Big protest in D.C. on January 6th. Be there, will be wild!”

Trump’s call to action spurred on “the dangerous extremists in the Oathkeepers, the Proud Boys and other racist and white nationalist groups spoiling for a fight against the government,” Raskin said.

Activity on the site raised concerns that there would be deadly violence on January 6, a former employee told the House committee investigating the attack.

“If former President Donald Trump were any other user on Twitter, he would have been permanently suspended a very long time ago,” the employee said.

The employee, Anika Collier Navaroli, testified anonymously, but later stepped forward publicly and spoke with The Washington Post about why she testified.

“My fear within the American context is that we have seen our last peaceful transition of power,” she told The Post.