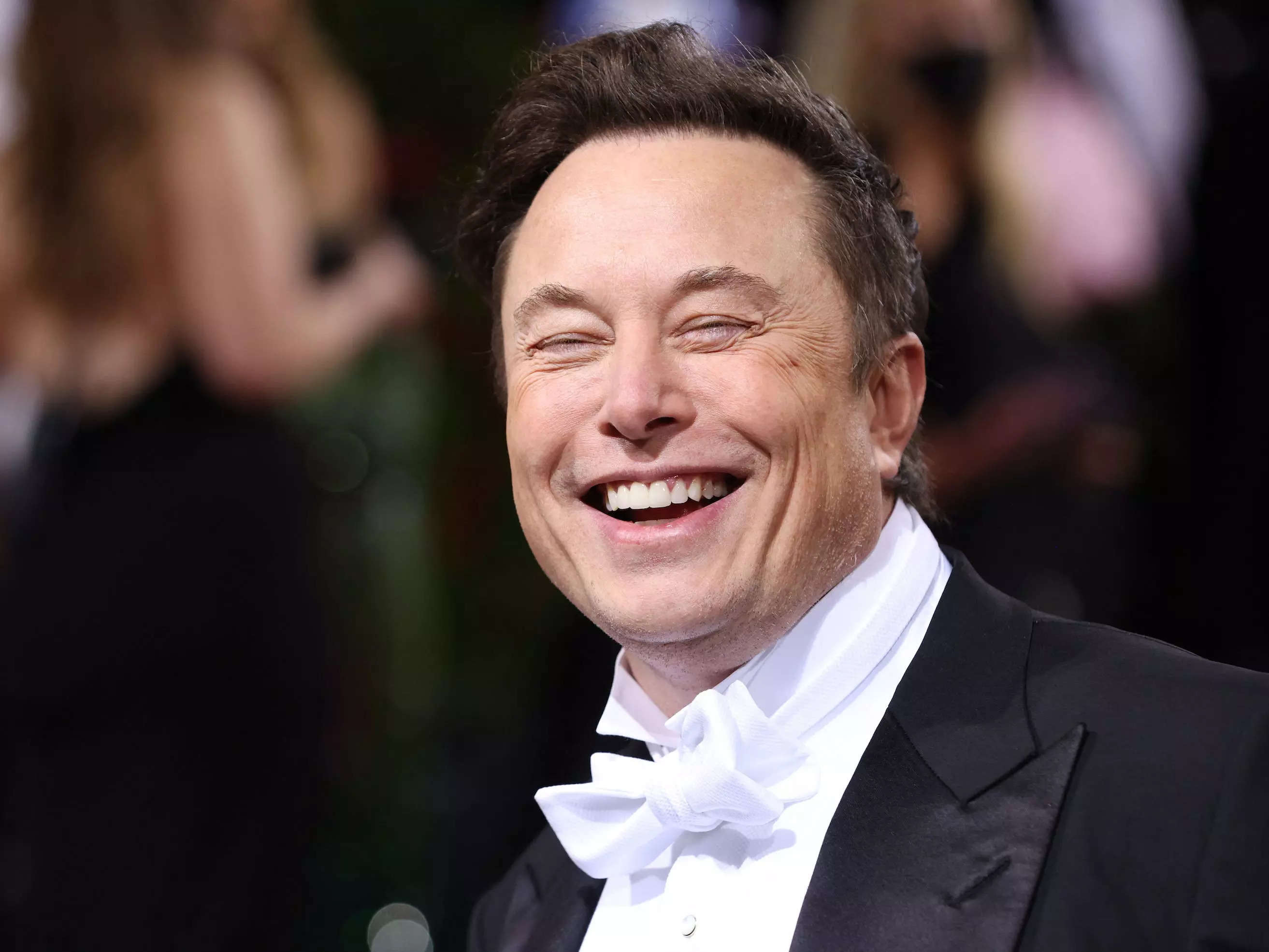 Elon Musk gets his way and will avoid a trial with Twitter, as long as they agree to a deal by October 28


Elon Musk won his push to pause Twitter‘s lawsuit against him. For now.

The judge overseeing the case in Delaware Chancery Court on Thursday agreed to halt proceedings in the case until October 28, to give Musk and Twitter time to settle their ongoing differences and “permit the parties to close on the transaction.” Should they not be able to come to a settlement, the judge said a trial will take place sometime in November.

In response to the judge’s ruling, a Twitter spokesperson said, “We look forward to closing the transaction at $54.20 by October 28th.”

The brief order put an end to another day of disagreeable back and forth between Musk and Twitter, despite Musk’s abrupt Monday decision to renew his offer to acquire the platform for $44 billion, the same price he originally agreed to in April.

It started with Musk’s demand that the case be stayed indefinitely, in order to avoid a trial set to begin in less than two weeks. His lawyers argued trial was “moot” given Musk’s intention to buy Twitter, and that it would only serve as a distraction to closing the deal by his proposed date of Oct. 28. The billionaire is working to do just that, his lawyers said, and had received fresh assurances from banks who previously agreed to financing the deal that they were committed to its closing.

By not agreeing to Musk’s proposal and to halt the trial, his lawyers argued Twitter was only hurting the interests of shareholders in an attempt by executives to benefit themselves. Alex Spiro, a lawyer for Musk, told Insider Musk had previously rejected an offer from Twitter to settle the case at a lower price because it came with “all kinds of things ” attached.

Instead, Musk went ahead with an offer at the full price, only to have Twitter now reject that, too. “Twitter wants the carrot and no stick,” Spiro said.

Twitter quickly opposed Musk’s position, calling it “an invitation to further mischief and delay.” It took issue mainly with his proposed closing timeline. It’s lawyers held that, should Musk actually want to close this deal as proposed, he can do it much more quickly than Oct. 28. Instead, he should close the transaction by Oct. 10.

“Defendants can and should close next week,” lawyers for Twitter said. “Until they do, this action is not moot and should be brought to trial.”

Ultimately, Judge McCormick mostly sided with Musk on this battle. She agreed to halt court proceedings, which have been daily since Twitter first sued Musk in early July, with hundreds of papers and motions filed. With a settlement to the case so close at hand, the judge’s order alluded to Twitter and Musk’s ability to settle their differences and close the deal soon. Should they fail to do so, however, the case will pick up where it left off and she will reschedule a trial in November.

Are you a Twitter employee or someone with insight to share? Contact Kali Hays at khays@insider.com, on secure messaging app Signal at 949-280-0267, or through Twitter DM at @hayskali. Reach out using a non-work device.