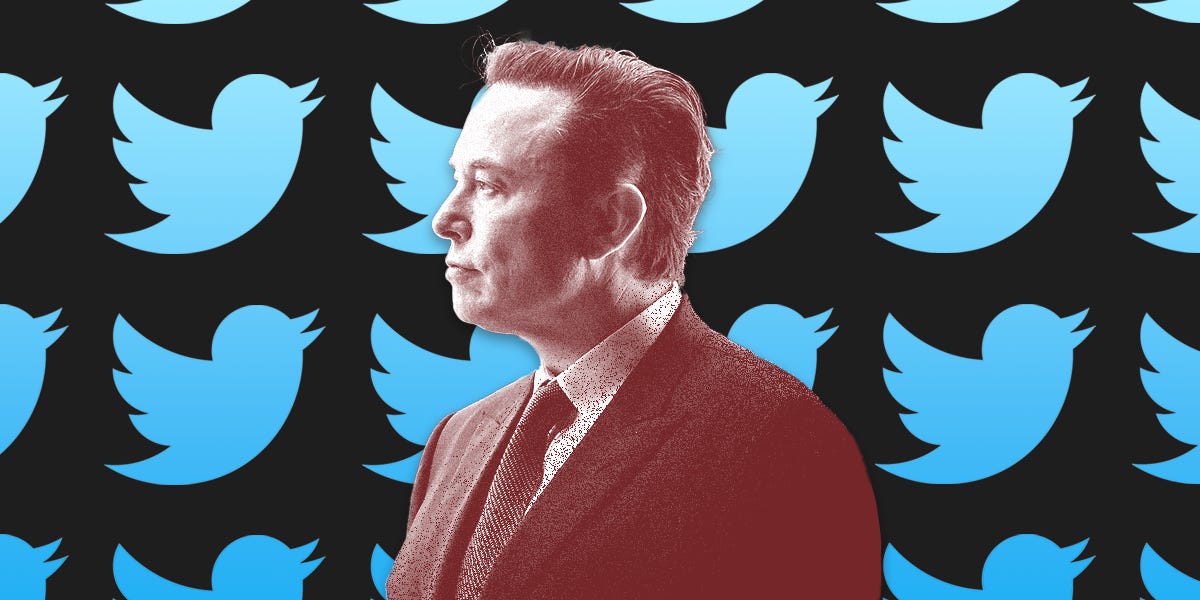 Elon Musk may have lost his Midas touch


Happy Friday Eve, readers. We’ve got a lot to cover today, so even though I have loads to say about the cultural cornerstone that is Fat Bear Week, we better get straight to the news.

Today, senior correspondent Linette Lopez has an analysis on Elon Musk, and why he may be woefully behind the curve.

1. Has Elon Musk lost his Midas touch? Elon Musk built his fortune on being first, senior correspondent Linette Lopez writes. He was early to see the potential of mass-producing electric cars and reusable rockets. But his big bets with Twitter and Tesla are behind the curve — and they could blow up in his face.

Plus, staying with Musk, a judge thinks it’s possible that Twitter whistleblower Peiter “Mudge” Zatko emailed Musk’s attorney to ask for a job, months before he came forward with his claims against the social media company. We’ve got the details here.

3. Insiders describe confusion and frustration about Hulu’s future. With the CEOs of Disney and Comcast publicly sparring over Hulu, some industry insiders have begun wondering how soon Hulu’s joint ownership could resolve, and what the streamer will become. A look at the fear over Hulu’s future.

4. The percentage of electric-vehicle owners in the US who switch back to gas is shrinking. New data shows that between 2021 and 2022, the share of EV owners who went back to gas cars decreased by around 17%. Why people are sticking with EVs.

8. This writer spent a year living and working without a phone — and says it radically improved his life. Like many of us, Javier Ortega-Araiza found himself addicted to his phone, so he tried a two-week experiment without it. After extending the experiment by another year, he found he’d become a better communicator, among other things. Here are five other lessons he learned without a phone.

9. We rounded up the best deals on Amazon devices ahead of its Prime Early Access Sale. The members-only shopping event begins October 11, and we’re expecting to see the lowest prices of the year on Echo devices and big discounts on Kindles and other Amazon products. See the biggest deals we’ve found so far.