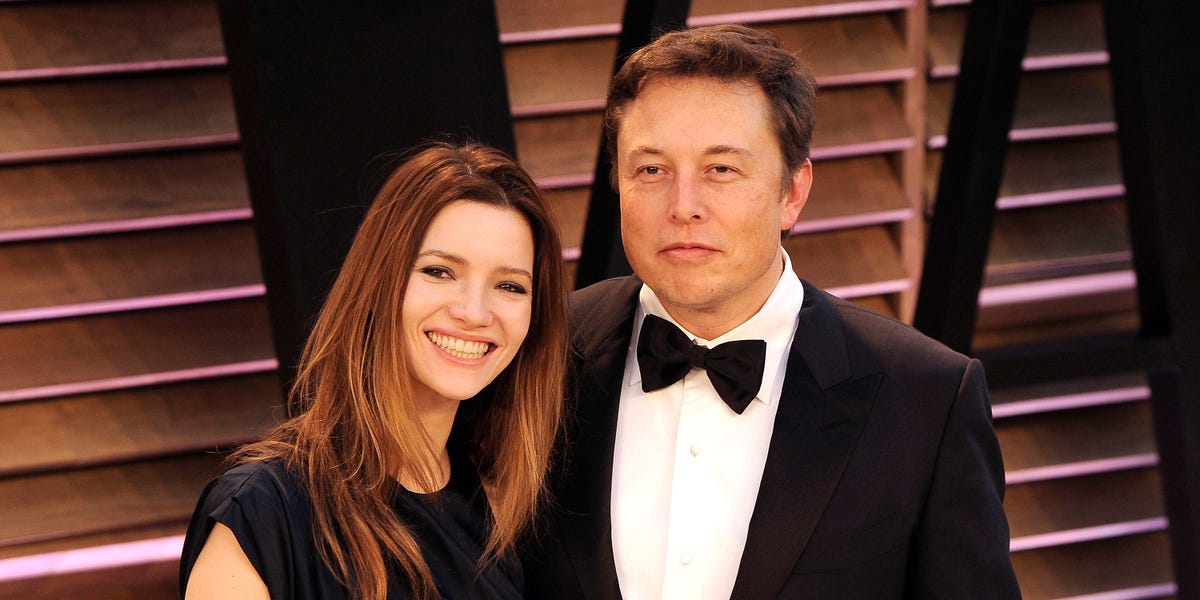 Elon Musk once got up in the middle of the night and dug through snow to pick flowers for his first wife after forgetting to buy her a Christmas present.

In the second episode of a new BBC documentary due to be broadcast in the UK on October 19, Talulah Riley recounted the time got out of bed and disappeared for two hours when they were living in Boulder, Colorado.

The Elon Musk Show uses interviews with his family, friends, employees – and enemies – to explain his rise to become the world’s richest man. The first episode was broadcast in the UK on Wednesday.

Riley said: “It was one of the bad Christmases. He’d forgotten to get me a Christmas present. There’s loads and loads of snow.”

She said Musk confessed his failure and told her: “It’s not that I don’t love you – I do really, really love you. It’s just that my brain is exploding.”

He later “got up in the middle of the night and disappeared,” Riley told the documentary. “He came back two hours later and he’d gone outside in his T-shirt and shorts, barefoot, and he’d gone and dug through the snow and picked flowers.”

“He’d walked all over Boulder and came back with a little bouquet of picked flowers, and he was like ‘I just wanted to show you how much I loved you’,” Riley added.

Riley married the Tesla CEO in 2010, but they divorced two years later. The couple reconciled and wed again in 2013 only to divorce a second time three years later.

The actor called Musk the “perfect ex-husband” and thanked him in the acknowledgments of her recent novel.

In the second episode of the documentary, Riley described the world’s richest man as the most emotional person she knew.

“He has a kind of innocence to him,” she said. “He feels with incredible purity the emotions that he is feeling at the time, whatever that emotion is. He feels very, very deeply.”

Riley said some people described Musk as “cold and emotionless,” but she argued “that could not be further from the truth – he is the most emotional person I know.”

The Elon Musk Show will not be broadcast outside the UK due to rights issues, the BBC said. The first episode is available on iPlayer.