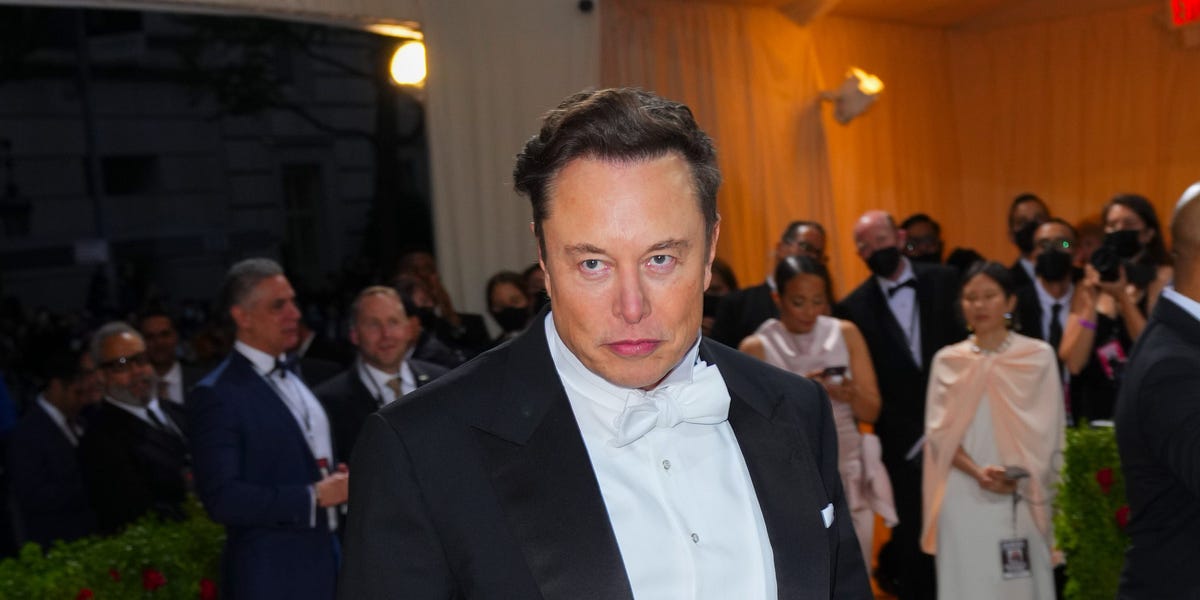 Elon Musk suggested that a conflict between China and Taiwan would be hard to avoid but recommended the island become a “special administration zone” similar to Hong Kong.

Taiwan has asserted for decades that it is an independent country, but China instead maintains Taiwan is a part of China and hopes to restore control.

“My recommendation . . . would be to figure out a special administrative zone for Taiwan that is reasonably palatable, probably won’t make everyone happy,” Musk told the Financial Times in an interview published Friday. “And it’s possible, and I think probably, in fact, that they could have an arrangement that’s more lenient than Hong Kong.”

Hong Kong is a special administrative zone that manages its own politics, although China has cracked down on the country in recent years by passing a national security law that punishes citizens for dissent against Beijing.

Musk, who does a lot of business with China, noted that Tesla’s Shanghai factory would be caught in the middle of any conflict between the country and Taiwan. He was reluctant, however, to comment on growing tensions between the US and China, the FT reported.

In the same interview, Musk said China was upset after he sent SpaceX’s Starlink satellite internet service to Ukraine to aid the country during its conflict with Russia.

Musk drew criticism Monday for laying out a peace plan for Ukraine and Russia, which included Russia formally annexing Crimea.

The Ukraine option beat Russia with 79% of the vote.