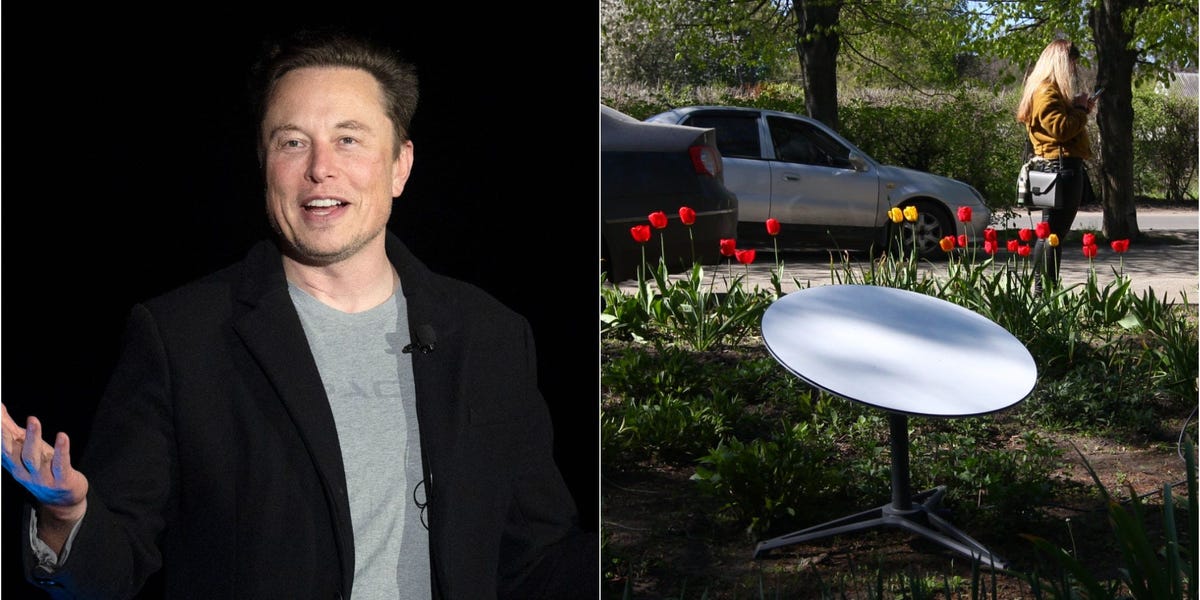 SpaceX plans to let people to donate money towards its Starlink satellite internet service for areas in need of broadband access, according to CEO Elon Musk.

The billionaire’s comments were in response to a tweet by Ham Serunjogi, CEO of fintech Chipper Cash, who said he’d be willing to donate Starlink to schools and hospitals in Uganda.

“Are there others that want to donate Starlinks to places in need?” Musk wrote in a Twitter post.

Six minutes after posting, the post gained thousands of likes and Musk tweeted again, saying: “Ok, we will add a donate option to Starlink.”

Musk said on Friday in response to a Twitter thread that referenced CNN’s article it was “unreasonable” for SpaceX to pay indefinitely for the existing Starlink network in Ukraine on top of sending thousands more internet terminals with higher data usage to the country. He also tweeted that SpaceX was burning through around $20 million per month to maintain Starlink in Ukraine.

The following day, Musk seemed to u-turn on his plea for help, suggesting that SpaceX will keep funding Starlink in support of Ukraine during its war with Russia.

“The hell with it,” he said, adding that SpaceX will go on funding the Ukraine government for free, despite the amount of money Starlink continues to lose.

SpaceX, designed to provide internet to rural locations, also delivered 120 Starlink internet kits to southwest Florida in the aftermath of Hurricane Ian, according to Gov. Ron DeSantis. Other schemes put in place using Starlink include providing internet to a remote 3,000-person indigenous community in Canada.