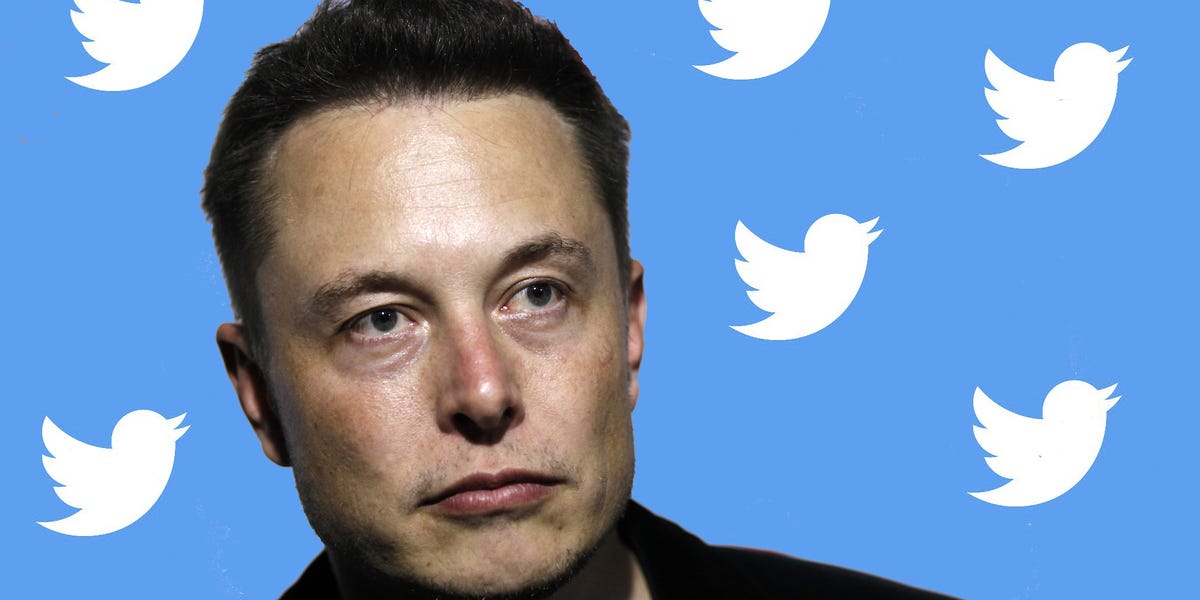 
Famed short-seller Hindenburg Research sold all of its Twitter shares after Elon Musk revived his $44 billion deal to buy the social-media company.

“We have closed our long position in Twitter,” Hindenburg tweeted Tuesday.

Hindenburg, which became well-known criticizing and shorting companies including Nikola, Kandi Technologies, and Lordstown Motors, has been both long and short on Twitter this year.

In May, it opened and closed a short position after arguing that Musk would likely either look to renegotiate or walk away from his takeover deal.

It then bought Twitter shares in July in a bet that Musk’s deal would collapse after the billionaire attempted to terminate his merger agreement.

“We have accumulated a significant long position in shares of Twitter,” Hindenburg said when it disclosed its long position three months ago. “Twitter’s complaint poses a credible threat to Musk’s empire.”

It has now dumped that stake with a deal back on the table after Musk proposed restarting talks to buy Twitter at $54.20 a share.

His backtracking means he could avoid a costly courtroom battle. Twitter sued Musk in July for trying to back out of the Twitter acquisition, saying that he was obligated to complete the deal.