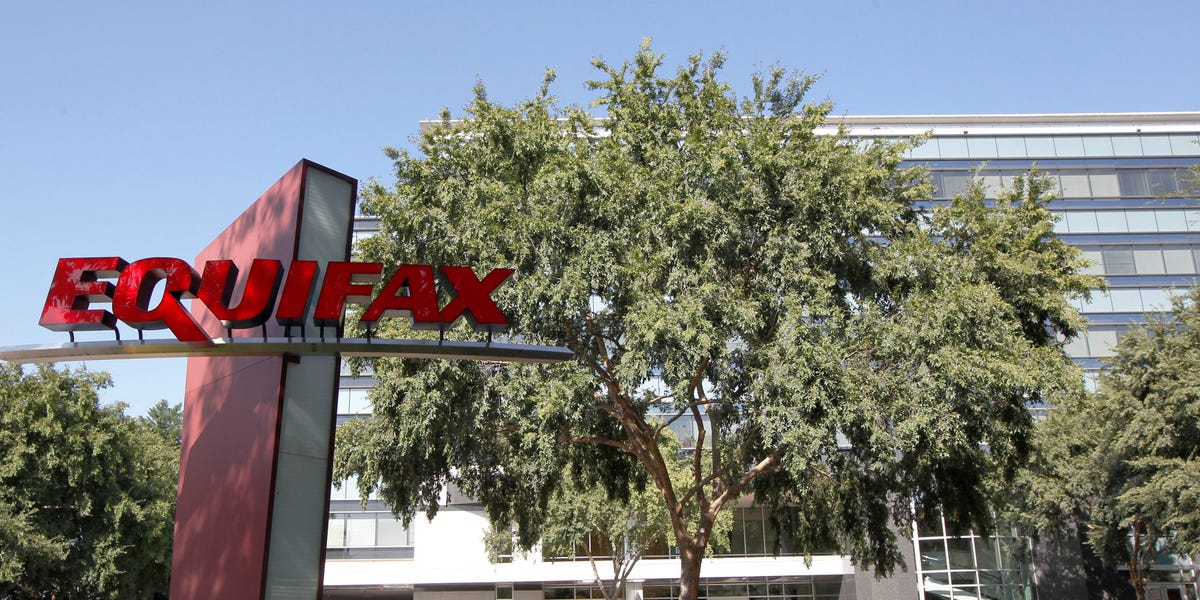 Credit-reporting firm Equifax fired 24 of its own employees for holding more than one job, according to a report by Insider.

Equifax used its own product, The Work Number, to identify employees it suspected were on double duty. The Work Number contains employment records like weekly pay and work history for employees at 2.5 million companies across the country, according to Insider’s review.

Equifax scrutinized the work histories and activity records of more than 1,000 of its own employees and contractors, an Equifax employee told Insider.

The company used various code names for its investigation, including “Project Home Alone” and “Project Page 12,”  according to the employee and company records.

At one point, 25 employees were interviewed to discuss their outside employment to determine whether it was in conflict with their work at Equifax.

Of the 24 employees the company ended up terminating out of the 25, a handful of those held as many as three jobs at once.

In one instance, an employee admitted to additional full-time employment at another large company, noting that he also had a third job performing nursing work on the weekends, according to Equifax spokesperson Kate Walker.

When the employee appeared on camera for his interview with Equifax — which was conducted during the company’s regular business hours — it was clear he was sitting in a medical center environment. Medical professionals wearing scrubs walked in and out of the room behind the employee during the video call, Walker told Insider by email.

In another instance, Walker noted that an employee told their Equifax interviewer they were “at home.” In the background, however, the employee appeared to be surrounded by cubicles and traditional office materials. The interview was conducted during the company’s normal business hours.

Walker also told Insider by email that Equifax terminated an employee for holding three jobs at once. That employee had one part-time position that Equifax knew about, but another that he didn’t disclose and actually did from Equifax’s office.

Walker wrote that the employee’s full-time position conflicted with their work at Equifax. Ultimately, they were terminated for bringing the other company’s laptop into the Equifax offices and performing work for that organization from an Equifax office.

She added, “While neither of these jobs creates a conflict of interest with Equifax’s business, these employees were working additional jobs that required an hourly commitment, in some cases a second full-time job, that would render them unable to fulfill their full-time commitment to Equifax employment.”

As Insider noted, working from home appears to have led to a surge in workers doubling up on jobs, with more than two-thirds of remote employees surveyed in 2021 saying they had multiple jobs.