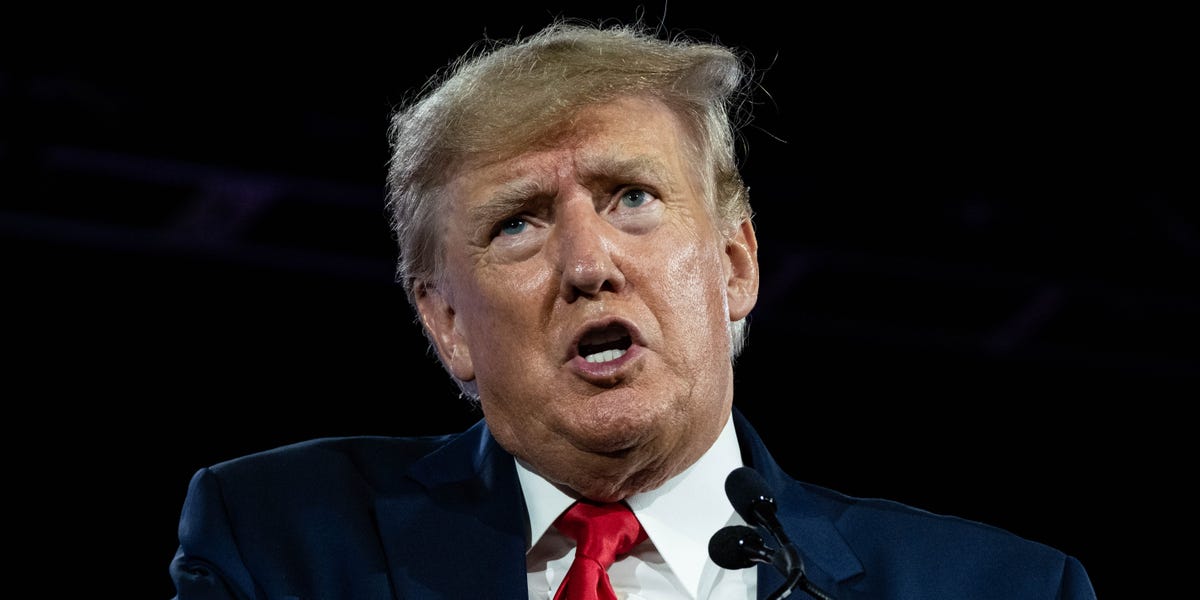 Ex-federal prosecutor on Trump’s claims about Bush stashing away secret government files: ‘People say stuff like this when they’re guilty and scared’

Vance, now a law professor at the University of Alabama, weighed in on Trump’s speech at a GOP campaign rally in Nevada on Saturday. Trump baselessly claimed that the late former President George H.W. Bush kept secret government documents in a “bowling alley slash Chinese restaurant.”

“By contrast, I had a small number of boxes and storage at Mar-A-Lago — very small, relatively — guarded by the great Secret Service, we love the Secret Service. And yet the FBI, with many people, raided my house,” he added.

Commenting on Trump’s claims, Vance tweeted: “In my experience as a prosecutor, people say stuff like this when they’re guilty & scared.”

During a rally in Arizona on Sunday, Trump made the same claim, alleging that Bush “took millions and millions of documents to a former bowling alley pieced together with what was then an old and broken Chinese restaurant.”

“And it had a broken front door and broken windows. Other than that, it was quite secure,” Trump said, questioning why Bush was not being investigated and prosecuted. Bush died in Houston in 2018.

Trump’s claims about Bush sparked scorn from Bush’s son, Jeb Bush, who tweeted his response to Trump on Saturday.

“I am so confused,” Jeb Bush wrote. “My dad enjoyed a good Chinese meal and enjoyed the challenge of 7 10 split. What the heck is up with you?”

It is unclear how Trump arrived at his claims about the elder Bush. A spokesperson at Trump’s post-presidential press office did not immediately respond to Insider’s request for comment.

During its search of Mar-a-Lago on August 8, the FBI seized classified documents, including some marked “top secret.” Trump is under investigation by the DOJ for whether Trump broke three federal laws — including the Espionage Act — by keeping the files at his Florida residence.