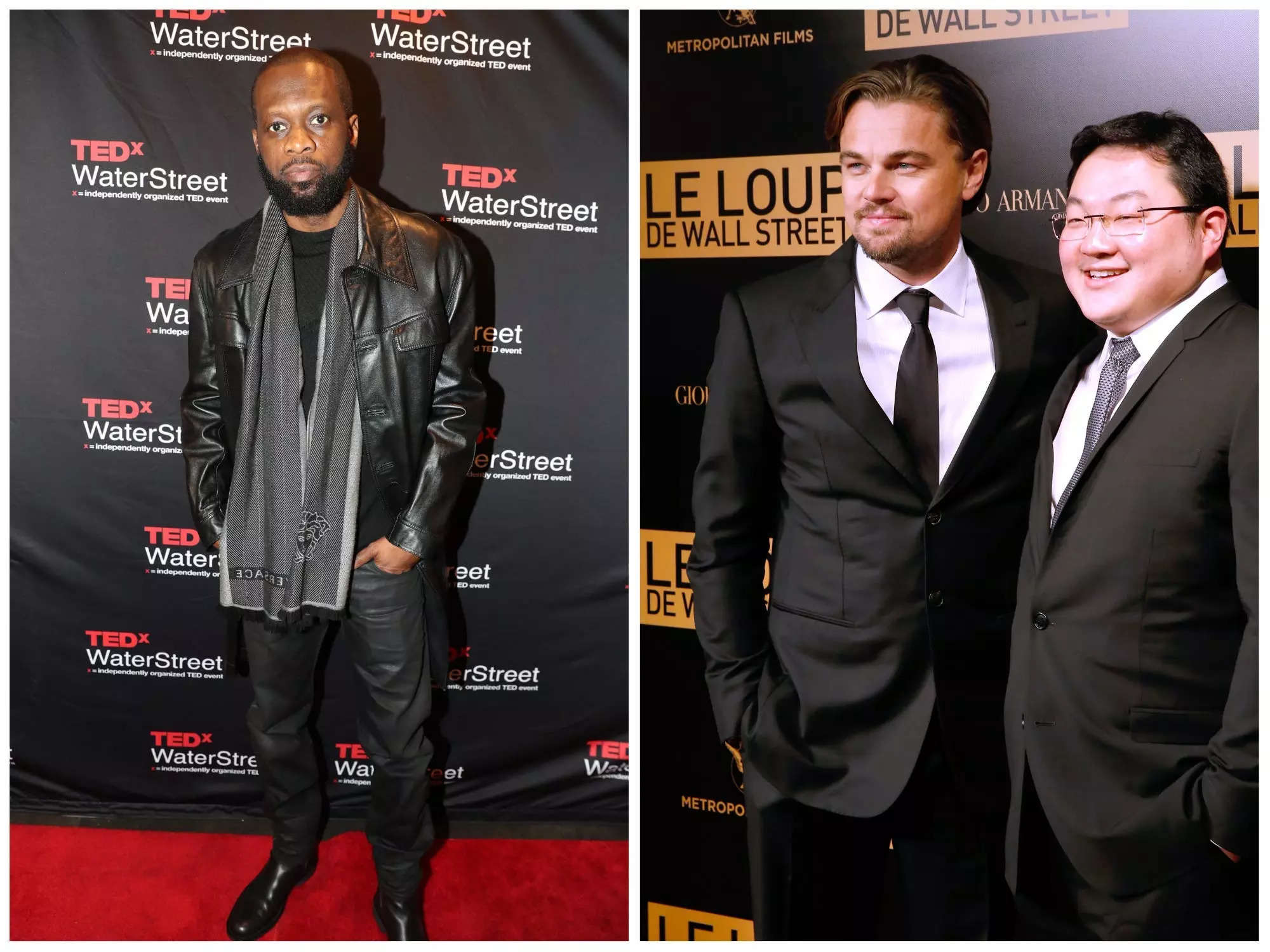 
For the upcoming trial of Fugees rapper Prakazrel “Pras” Michel, federal prosecutors are planning to call a star-studded cast of witnesses headlined by the actor and Oscar winner Leonardo DiCaprio.

Michel, a founding member of the chart-topping 1990s hip hop group, is set to stand trial beginning November 4 on charges he illegally funneled contributions to then-President Barack Obama’s campaign in 2012 and later illicitly lobbied the Trump administration on behalf of the Chinese government and the Malaysian financier Jho Low.

Prosecutors allege, in part, that Michel waged an “illicit, for-profit, undisclosed foreign lobbying campaign” to help Low in connection with the Justice Department’s investigation into the looting of a Malaysian sovereign wealth fund, commonly known as the 1MDB scandal. Low was later charged with conspiring to launder billions of dollars from the 1MDB fund and pay bribes to Malaysian and Abu Dhabi officials.

At trial, prosecutors are expected to detail a yearslong influence campaign that began as early as 2012 with Michel helping Low inject his foreign wealth into that year’s presidential election, specifically in support of Obama’s reelection campaign. As part of the scheme, prosecutors said, Michel recruited about 20 so-called “straw donors” who made campaign contributions with Low’s money.

In exchange for those contributions, the donors had an opportunity to attend one of two fundraising dinners featuring Obama, each of which Michel attended. Following his initial indictment in 2019, Michel took steps to “intimidate and corruptly persuade” one of the straw donors and a fundraiser to not fully cooperate with the investigation, prosecutors said in a court filing.

After the election of Donald Trump in 2016, Michel and Low turned to a second influence scheme aimed at persuading administration officials to resolve forfeiture proceedings and a federal investigation related to the 1MDB scandal, prosecutors said.

In court papers, prosecutors said Michel and Low also mounted an undisclosed lobbying effort on behalf of the Chinese government to convince Trump administration officials to expel a wealthy Chinese dissident from the United States. Prosecutors have not named the exile in court papers, but people familiar with the investigation have identified the wanted dissident as Guo Wengui.

Summarizing their case in a recent court filing, prosecutors said Low and Michel enlisted Broidy and hoped to leverage his Trump administration connections to resolve the 1MDB investigation and score the extradition of Wengui. Broidy attempted to influence the attorney general, secretary of state, Kelly, and McMaster in pursuit of those goals, prosecutors said.

In court filings, prosecutors said Broidy attempted at one point to arrange a golf outing between Trump and Malaysia’s then-Prime Minister Najib Raza, who was sentenced to 12 years in prison in Malaysia in 2020 for his involvement in the 1MDB scandal.

Broidy pleaded guilty in 2020 to violating the Foreign Agents Registration Act, or FARA, a decades-old law requiring the disclosure of lobbying for overseas interests, in connection with the influence campaign. He later received a pardon from Trump.

In addition to Trump administration officials, Broidy turned to Wynn for help in the alleged lobbying scheme. In a rare civil lawsuit brought under FARA, the Justice Department argued earlier this year that Wynn should register retroactively as a foreign agent in connection with his efforts to persuade US officials to deport Wengui.

Michel’s upcoming trial presents just the latest test for the Justice Department in its recent crackdown on covert foreign influence.

In Brooklyn federal court, the wealthy businessman Thomas Barrack is standing trial on charges he served as a foreign agent for the United Arab Emirates. Barrack, who served as chair of Trump’s inaugural committee, has denied lobbying in secret for the Gulf nation.

In that prosecution, Barrack is accused of violating not FARA but rather a lesser-known statute used in cases involving evidence of someone acting at the direction of a foreign government official. That law, described within the Justice Department as “espionage lite,” has a maximum sentence of 10 years — twice that of FARA.

Michel is charged with violating both FARA and that other statute, known as 951, in his alleged lobbying schemes.