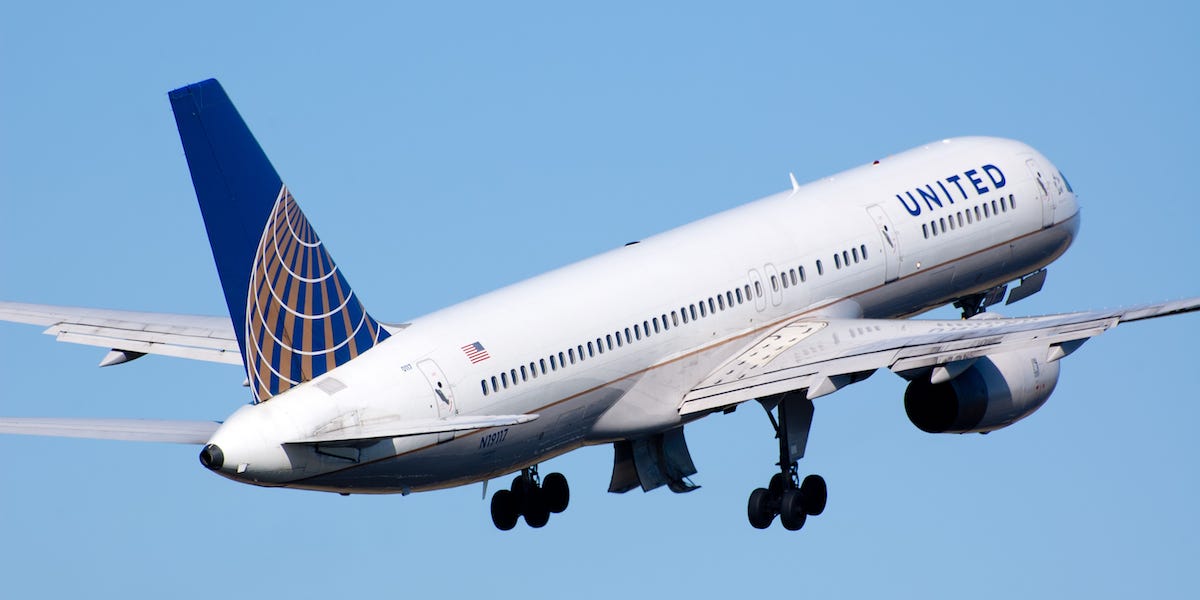 Flames shot out of the engine of a United Airlines plane after a bird strike, forcing its return to Chicago O’Hare Airport

Flames could be seen coming from the engine of a United Airlines flight after the jet hit a bird shortly after taking off from Chicago O’Hare Airport on Friday morning, witnesses said.

The plane was destined for Miami but had to return to the airport, flight tracking data shows. United confirmed to abc7 that the jet had hit a bird and safely landed at about 11:15 a.m.

A passenger interviewed after finally reaching Miami said the incident had been “very scary.”

Witnesses on the ground told the news channel they could see flames coming from United flight 1930 shortly after it took off.

Alison Doshen told abc7 of her “panic and shock”: “You could see the one jet engine was on fire and the sound coming from it was extremely loud. I couldn’t get to my phone to record anything because I couldn’t stop looking at it, trying to figure out where it was going or where it was coming from. It was pretty scary.”

A video shared on Twitter appears to show the jet shooting flames from one engine.

Another Twitter user posted a reply saying her husband was on the flight, alongside a video from the interior of the left engine of a jet sparking flames. Insider couldn’t verify whether it was the same plane.

Chris McCullough told abc7 he heard “this tremendous rumble” that shook his home as the plane passed over him in Bensenville. McCullough said the left engine would intermittently shoot out flames during its initial descent.

A United spokesperson said in a statement to abc7: “United Flight 1930 returned to Chicago after experiencing a bird strike shortly after take-off. The aircraft landed safely and passengers deplaned at the gate.”

Another aircraft was assigned to operate the flight.

The Federal Aviation Administration told abc7 it was investigating the incident.

United and the FAA didn’t immediately respond to Insider’s request for comment made outside normal working hours.