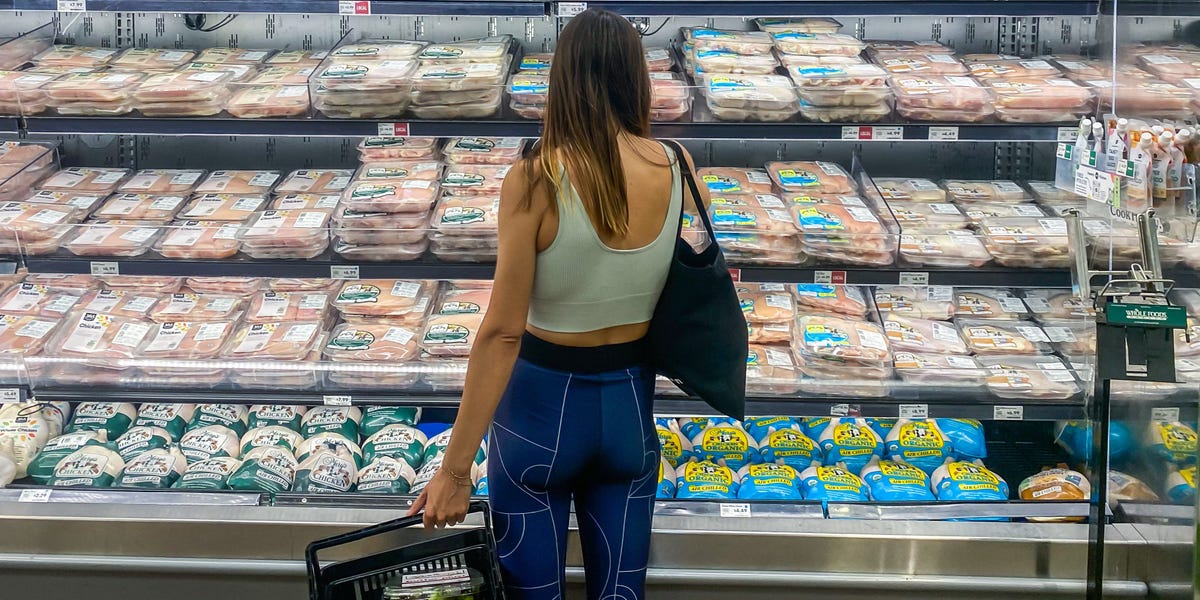 Food price inflation could ease going forward thanks to good harvests, but this does not mean food prices are coming off, Tiff Macklem, the governor of the Bank of Canada said on Sunday.

“I’m actually hopeful that at least food inflation — which isn’t quite the same thing as food prices — is going to come down because in Canada and a number of other countries that have been reasonably good harvests,” Macklem told government-funded CBC Radio, in an interview about the cost of living in Canada.

His comments came just after the United Nations Food and Agriculture Organization released data on Friday showing its food price index fell for the sixth straight month in September. The index hit a record high in March, but even with the decline in September, was still 5.5% higher than a year ago.

Food inflation has eased due to various factors, including slowing global growth, seasonal factors, and a UN and Turkey-brokered deal to allow grain shipments from Ukraine to be exported from Black Sea ports, according to a blog post from the International Food Policy Research Institute on September 27.

However, “we’re not out of the woods yet,” the researchers wrote, adding that international food prices remain “high by historical standards, markets remain tight, and high price volatility continues — especially for wheat and maize.”

According to the UN, wheat prices rose 2.25% in September due to worries over the weather in the major exporters Argentina and the US, as well as Ukrainian grain exports from the Black Sea.

US food and drink prices have also jumped 13.5% in August from a year ago, according to the Bureau of Labor Statistics.

There are also many moving parts to food prices. Other than the price of the raw materials, there are other economy-wide issues that contribute to the prices of food, including supply chain snags, energy costs, and labor costs.

Uncertainty over the global food supply is likely to persist next year. With the war in Ukraine continuing with “no end in sight,” Ukrainian farmers are likely to plant less wheat this fall. High fertilizer costs also likely to be impact plantings, researchers from the International Food Policy Research Institute said in the September report.

Bank of Canada’s Macklem highlighted the difficulty of forecasting volatile commodity prices.”They’re influenced largely by global events that are that we really have no control or influence over,” Macklem told CBC Radio.