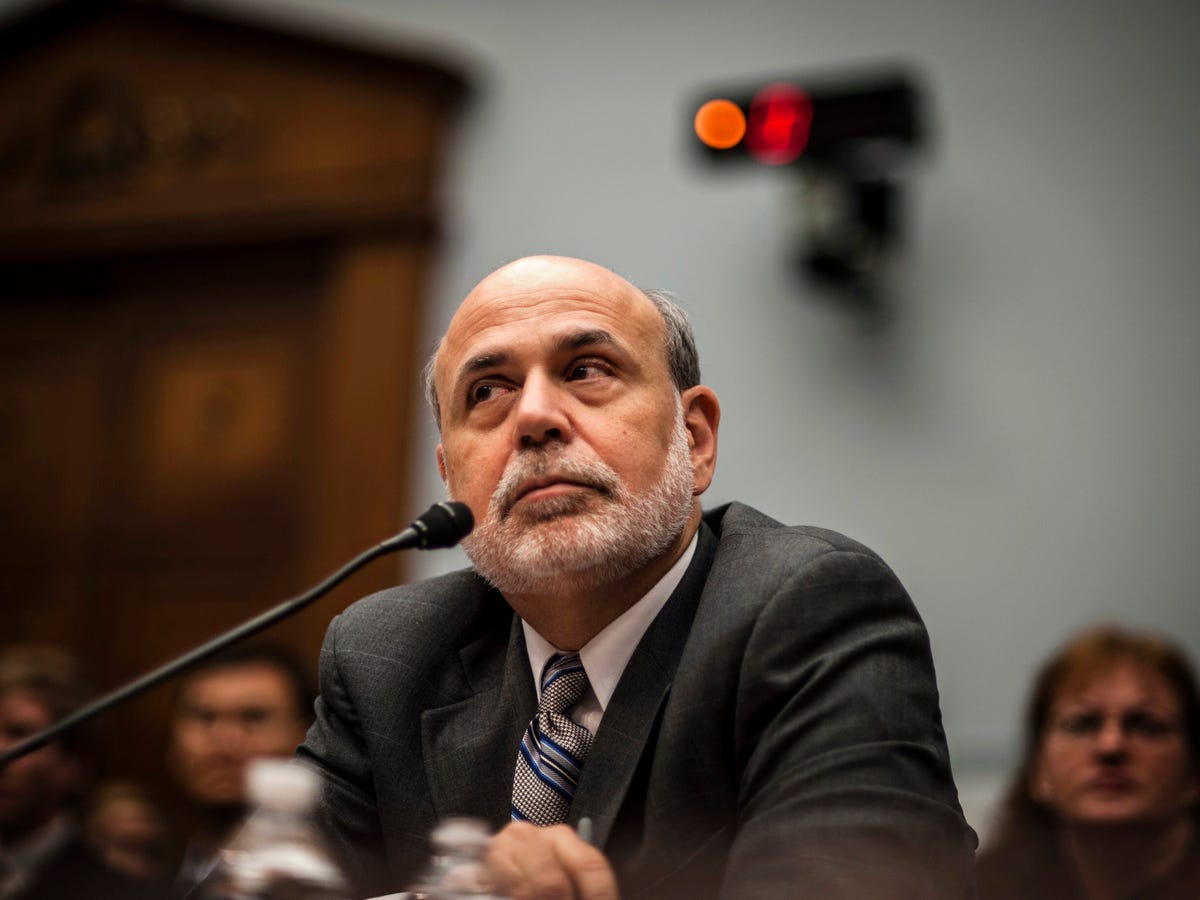 Ben Bernanke, a former head of the US Federal Reserve, won the Nobel Prize for economics Monday for his work on banks and financial crises.

Bernanke, who served as the Fed’s 14th chairman between 2006 and 2014, will share the prize with economists Douglas Diamond and Philip  Dybvig.

“This year’s laureates in the Economic Sciences, Ben Bernanke, Douglas Diamond and Philip Dybvig, have significantly improved our understanding of the role of banks in the economy, particularly during financial crises,” the Nobel committee said in a statement.

“An important finding in their research is why avoiding bank collapses is vital.”

This story is developing. Check back later for more to come.