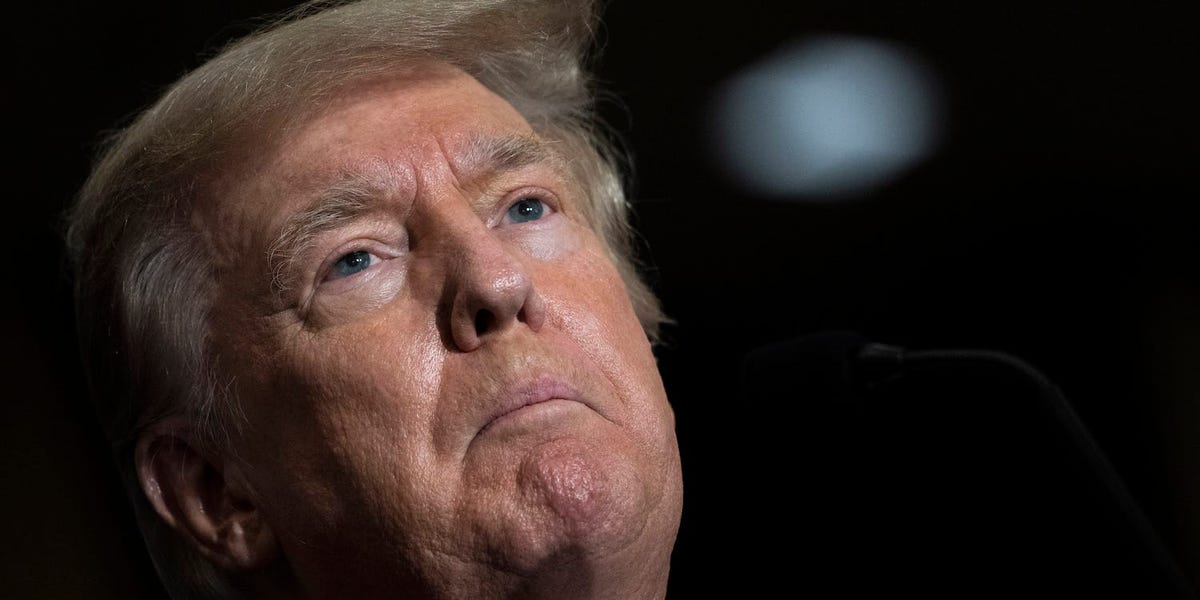 Former federal prosecutor Glenn Kirschner called Trump a ‘classified documents terrorist’ who should be arrested: ‘Put an end to our long national nightmare’

Ex-federal prosecutor Glenn Kirschner dubbed Trump a “classified documents terrorist” and called for his arrest amid his ongoing spat with the Department of Justice over keeping sensitive documents in his possession.

During an appearance on MSNBC’s “The Katie Phang Show” on Friday, Phang asked Kirschner about a recent report from the New York Times that revealed that the agency believes the former president is still stashing some White House documents.

“If you’re still at the DOJ, Glenn, what’s the next move?” Phang asked. “And if you do find out that he does more documents, do we think that an indictment would come even more quickly for Donald Trump?”

“Katie, how could it not? The federal government, the National Archives negotiated with Donald Trump,” Kirschner responded.  “I’m gonna call him what he has proven himself to be at this point, he’s a classified documents terrorist.”

Kirschner ‘s comments come after DOJ official Jay I. Bratt approached Trump’s defense team, informing them that they think he has not turned over all the material, The Times reported. Thousands of documents, some labeled classified, were seized from Trump’s Mar-a-Lago estate during the search in August.

Trump initially denied the accusations against him, saying that “it was all declassified,” adding that “everyone ends up having to bring home their work from time to time.“

The Department of Justice is investigating whether Trump broke three federal laws, including the Espionage Act, according to Insider’s Sonam Sheth and C. Ryan Barber.

“If I could say just one thing to my friend and former colleague Jay Bratt, it would be to arrest the classified documents terrorist and put an end to our long national nightmare,” Kirschner told MSNBC.