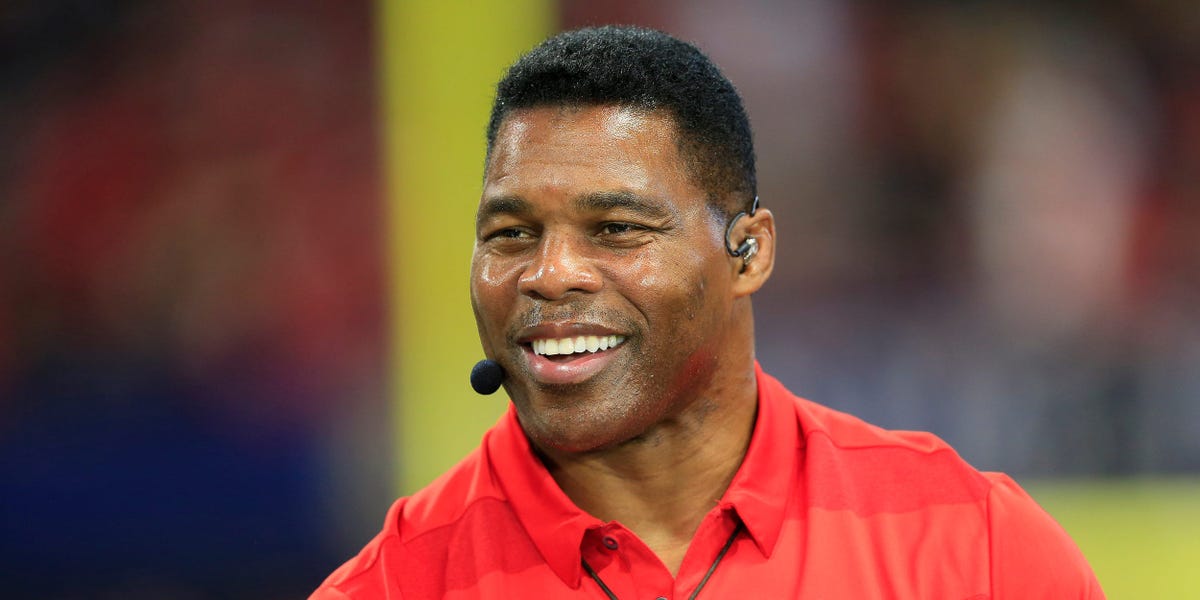 Georgia Republican says Herschel Walker became the GOP’s Senate pick because he was a ‘famous football player’ backed by Trump: ‘We didn’t ask who was the best leader’

During a CNN appearance on Thursday, Duncan said Republicans needed a representative in the Senate to gain control of the upper chamber. However, he slammed the choice of Walker as a GOP Senate candidate.

“We didn’t ask who was the best leader. We didn’t ask who had the best resume. Unfortunately, Republicans looked around to see who Donald Trump supported,” Duncan said. “And he was a famous football player, and so he became our nominee, and now we’re paying the price for that.”

When asked by CNN anchor Anderson Cooper if he would vote for Walker, Duncan said he would not despite having spent the last decade “championing some of the most conservative policies.”

“I’m not voting for Raphael Warnock, and Herschel Walker hasn’t earned my respect or my vote,” Duncan said, referring to Walker’s Democratic opponent.

“And, you know, I’m like hundreds of thousands of other Republicans here in Georgia. We’re confused. We don’t — we don’t really have anywhere to go right now,” he added.

A spokesperson for Walker and the candidate’s legal representative did not immediately respond to Insider’s request for comment.

Walker has been fending off a scandal following a bombshell report from The Daily Beast published this week. The outlet interviewed the mother of one of Walker’s children, who said Walker paid for her to have an abortion after getting her pregnant in 2009.

The woman shared a $575 receipt from the abortion clinic, along with an image of a get-well card and a $700 check, both signed by Walker. Walker has denied that he ever paid a woman to get an abortion, telling Fox News host Sean Hannity on Monday that he sends money “to a lot of people.”

In an opinion piece published on the CNN site on Thursday, Duncan also unloaded on Walker and the GOP for choosing him as the party’s Senate candidate.

“If we want the American public to take us seriously, we need to take the first step by nominating candidates they should take seriously,” Duncan wrote. “That process goes beyond celebrity or fame. It requires leaders capable of winning elections by articulating a conservative vision for governing.”