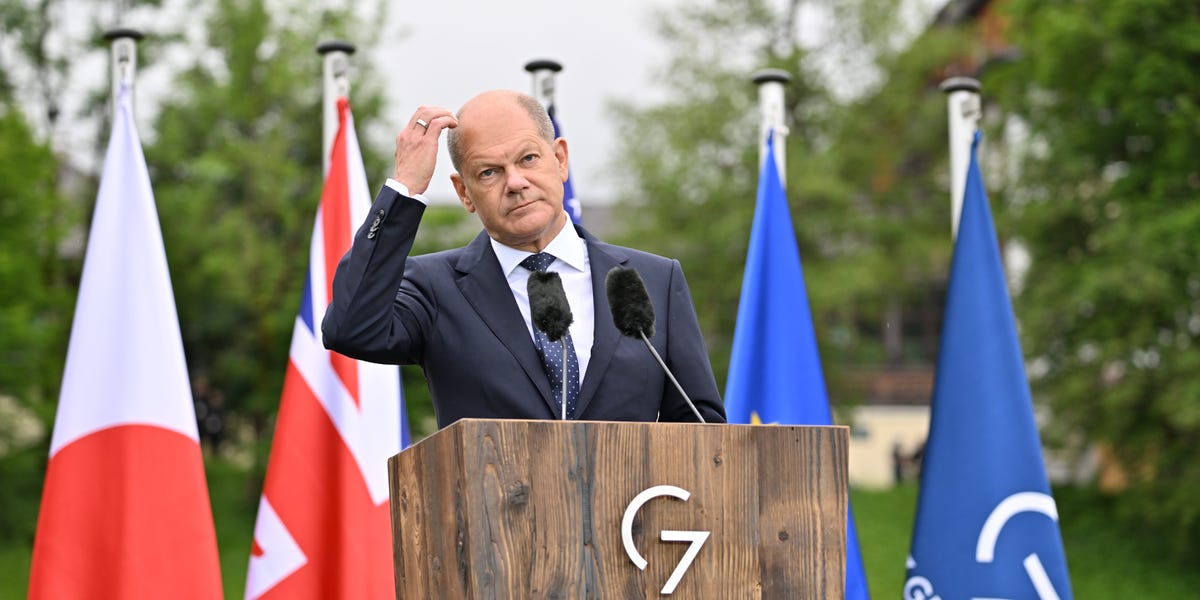 The spending is part of a larger 200-billion-euro package put forth by Chancellor Olaf Scholz in September, and would provide consumers with a one-time payment equivalent to one month of gas bill payments for small and medium-sized households, according to a report from Reuters.

While benchmark European natural gas prices have come down sharply from the record high of 349 euros per megawatt-hour, they remain about four times the year-ago level at about 150 per megawatt-hour.

Germany remains on edge ahead of an energy crunch this winter despite storage facilities being well stocked. Experts estimate that Germany has to slash consumption in the country by one-fifth to get through the winter into next year to avoid rationing.

Germany’s proposal to shield consumers from skyrocketing energy prices comes as Europe tries to make do without Russian gas in response to Moscow’s invasion of Ukraine and the resulting sanctions. Russia was responsible for as much as 40% of the European Union’s gas flows before the war started.

Experts cited by Reuters say while the one-time payment mechanism will provide immediate relief to consumers, it does little to nothing to push for energy conservation.

Poland warned last week that Germany will damage Europe’s internal market by subsidizing consumers and businesses to protect them from the energy crisis. The aid will put firms in other nations as a “big disadvantage,” Prime Minister Mateusz Morawiecki said at an EU summit on Friday.