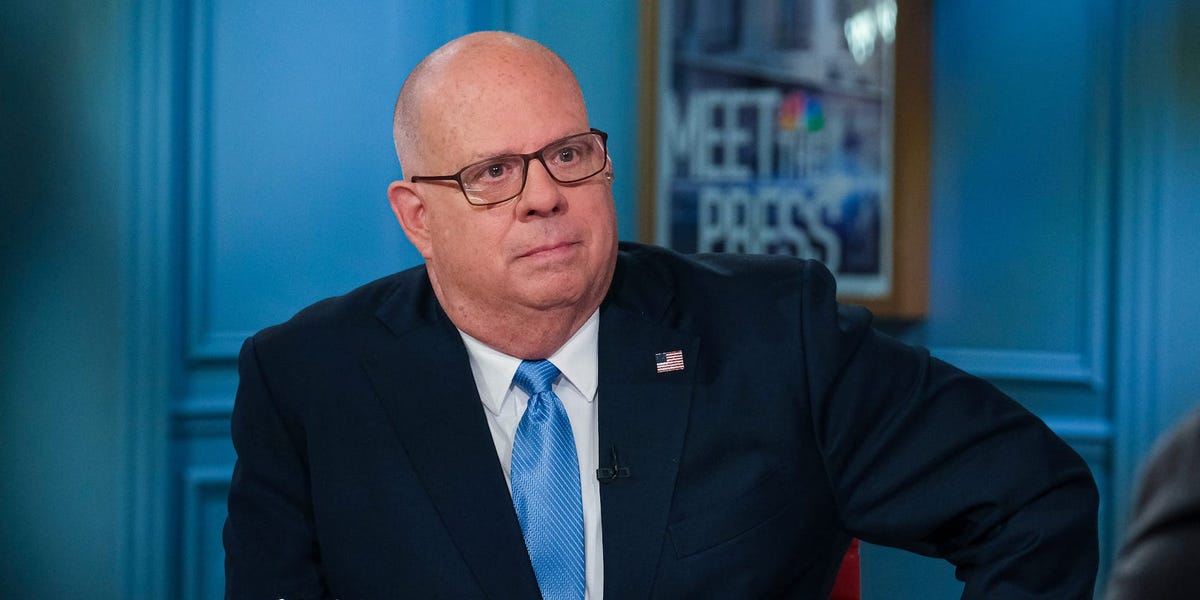 Gov. Larry Hogan says he’s a ‘commonsense conservative’ who wants to ‘be in position’ for a 2024 presidential run

Maryland Gov. Larry Hogan said he is a “commonsense conservative” as he considers a possible presidential run in 2024.

Hogan considered whether the Republican party has a “lane” for someone like him while delivering the keynote speech at the “Politics & Eggs” event in Manchester, New Hampshire, last week co-hosted by the New England Council and the New Hampshire Institute of Politics.

“I have actually never said I was going to be a candidate for president. Obviously, I’m traveling around the country, I’ve been to about 25 different states, and I’m listening to people and trying to get a feel,” Hogan said at the event.

Hogan has been proposed by some as a safe Republican alternative who could help realign the Republican party post-Trump. Hogan has previously said that he’s “hopeful” that former President Donald Trump – who has noncommittally hinted at another run – will not seek re-election in 2024.

But first, Hogan said he has to “finish the job” as Maryland’s governor, where he is serving his second and final term, before he will make any serious plans about his political future.

“I am going to be a voice somehow. I’m going to do everything I can to get the country back on track. I do not know what path that will take frankly,” he added. “I have a job until January 18.”

Hogan added that he wants to see the outcome of November’s midterms as he makes his considerations, noting that he will host a leadership summit in November for “thought leaders from around the country to talk about the path forward and what we can do to get the country moving in a different direction.”

In his remarks last week, Hogan said he wants to be “in position” for a presidential run but would also support a candidate he likes more, noting that he’s unsure if either President Joe Biden or former President Trump will run in 2024.

“I promise after I’m done being governor, I will take a look at that, but I am not here to convince you that I am on that path quite yet. I want to be in position. If it’s not me and I don’t see a path, I want to help who I think is the strongest possible candidate,” Hogan said. “I think there are 10 people who want to be the next Donald Trump, and I think there may be a different lane.”