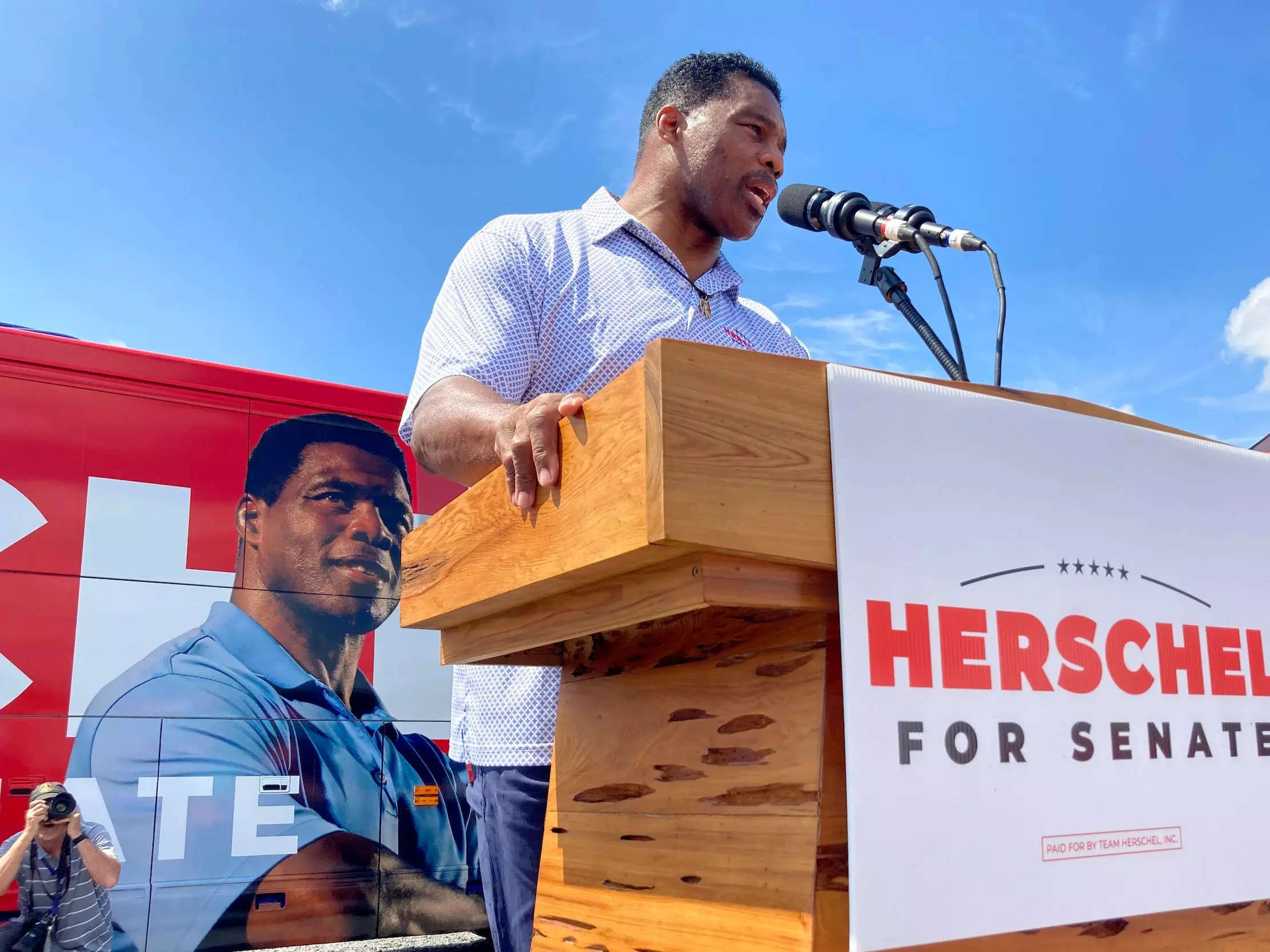 
In a series of rambling statements, embattled Senate candidate Herschel Walker implied during a news conference that he hasn’t confirmed that his ex-girlfriend is the mother of his child — months after confirming that she was to The Daily Beast, the outlet reported.

The Georgia Republican and anti-abortion crusader’s latest statement on Thursday came as he fielded questions about the Daily Beast’s reporting that he paid for his ex-girlfriend to have an abortion, an allegation he continues to deny.

He already confirmed to the outlet in June that this woman was the mother to one of his children, but on Thursday, he told a different story, The Daily Beast reported. He said he didn’t know the woman and suggested her claims of him fathering her child were false.

“I said it’s not correct, that’s a lie. And that’s what I mean, when that’s a lie,” Walker said during the news conference.

The comments came the same day that Walker made the bizarre statement to conservative radio talk host Hugh Hewitt that he wouldn’t be ashamed of paying for a woman’s abortion — this, from someone who supports a nationwide ban on the procedure without exceptions.

“If that had happened, I would have said it, because there’s nothing to be ashamed of there,” said Walker. “You know, people have done that, but I know nothing about it.”