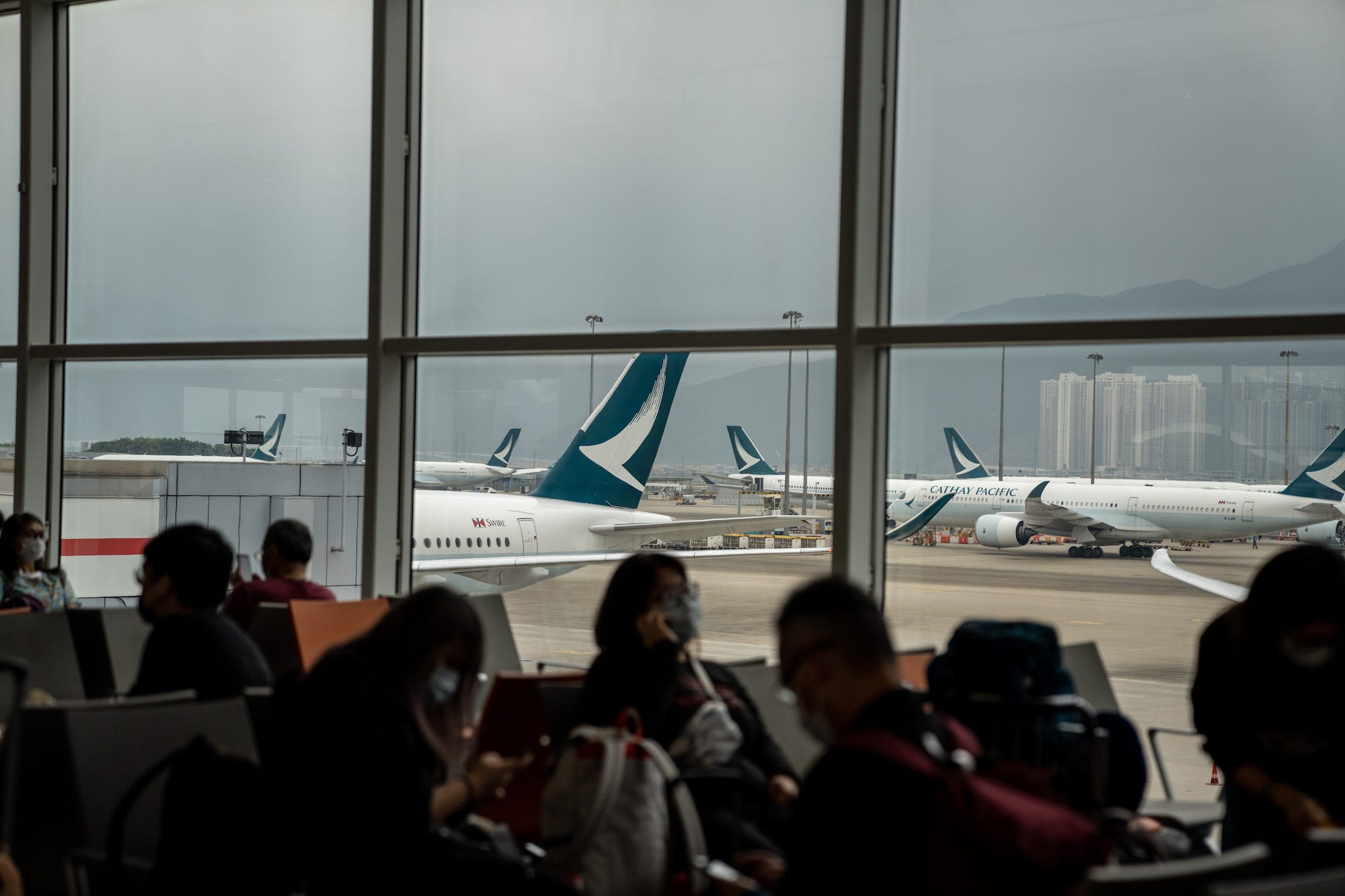 Hong Kong has a plan to get visitors back to its shores as the pandemic recedes: free airline tickets.

The Hong Kong tourism board plans to give away 500,000 airline tickets, worth the equivalent of HK$2 billion ($254.8 million) once the city-states remaining coronavirus restrictions are lifted, per the BBC.

"Once the government announces it will remove all COVID-19 restrictions for inbound travelers, we'll roll out the advertising campaigns for the free air tickets," Dane Cheng, executive director of the Hong Kong Tourism Board, told the BBC.

Hong Kong's government introduced strict travel rules in response to the outbreak of the coronavirus pandemic. They included requiring anyone entering the city-state to quarantine for two weeks in hotels.

The mandates have been so onerous on aircrew at times that Cathay Pacific began offering pilots cash bonuses to fly into the city-state, and between mainland China.

The restrictions were loosened in September, but visitor numbers to the city-state have plummeted.

Just over 183,600 people visited Hong Kong between January and August 2022, according to the latest figures published by the tourism board. While that's a significant uptick on last year, it's well below pre-pandemic figures of 56 million in 2019, per the BBC.

A spokesperson for the Hong Kong Tourism Board told Insider that the distribution of the tickets will be handled by the Hong Kong Airport Authority.

It's not clear which airlines could be set to receive tickets. The tickets were purchased during the pandemic in order to support airlines and will be distributed in 2023, per the BBC.

The Hong Kong Airports Authority did not immediately respond to Insider's request for further comment.

The announcement follows news on Wednesday that Virgin Atlantic is ending its operations to and from the city-state because of operational challenges caused by the war in Ukraine.

The closure of Russian airspace had added nearly two hours onto the flight from Hong Kong to London's Heathrow Airport, the airline said.