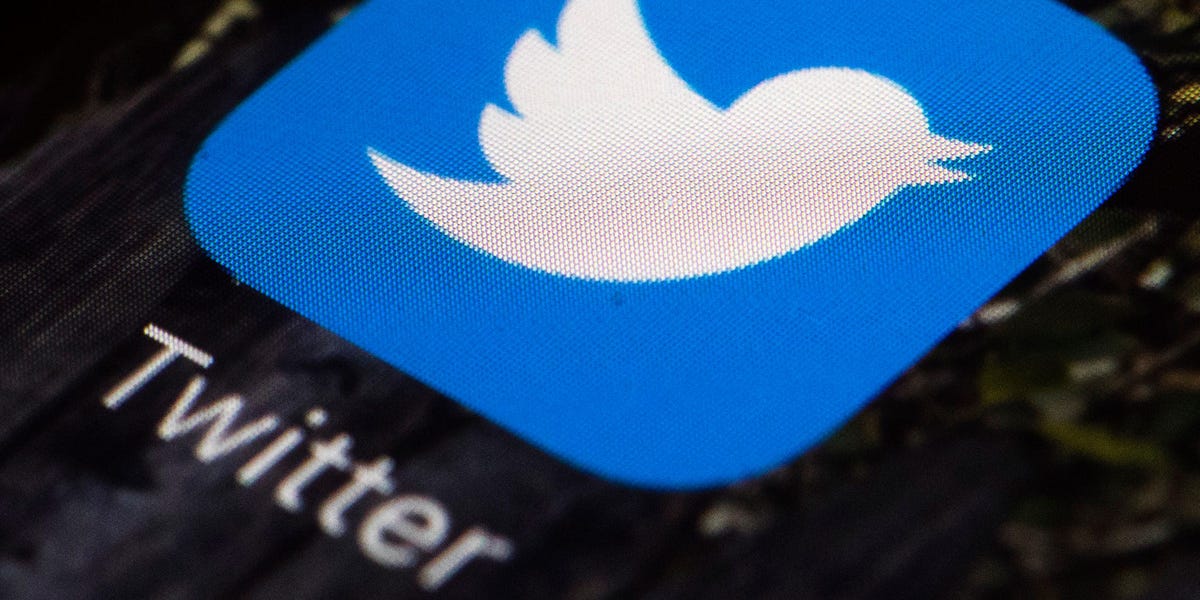 Twitter Blue is a premium subscription service that can enhance your Twitter experience in a variety of ways. It’s especially useful for users who use Twitter to find great articles or follow news stories.

Here are some of Twitter Blue’s most important features, and a quick guide on how to sign up.

Note: Twitter Blue is available in the US, Canada, Australia, and New Zealand.

Blue’s features make it easier to send tweets, as well as read them.

If you have Twitter Blue, you can finally edit tweets. Tap the three dots in the top-right corner of the tweet and select Edit Tweet. When you’re finished editing, select Update.

You can only edit a tweet five times in total, and all edits must be within 30 minutes of the original posting time. A pencil icon will appear on your edited tweets, allowing others to see when and what you edited.

Ever sent a perfect tweet, only to realize that there’s a typo right in the first word? Twitter Blue can help with that.

Whenever you hit “Send” on a tweet, you’ll have a few seconds to undo the tweet and edit it before anyone can see. The era of running to hide your typos is over.

For a lot of people, Twitter is the go-to place for reading the news. Twitter Blue’s “Top Articles” feature tracks which articles your followers have shared the most over the last day, and pushes them to the top of your timeline. It’s a great way to catch up on the latest news without scouring through hundreds of tweets.

Additionally, iOS and desktop users can read articles from sites like The Washington Post, The Atlantic, and even Insider without ads. And a portion of the money Twitter earns from every Twitter Blue subscription will go towards supporting these publishers.

Sites like Twitter generally don’t roll out new changes without testing them first. You can be part of the testing process by heading to Twitter Blue’s Labs page.

On the Labs page, you’ll find new “experimental” features that Twitter is considering rolling out to everyone. Any Blue subscriber can enable the features for their account and start using them right away.

The features here will change regularly — as of this writing, you can test out pinning DMs to the top of your inbox and uploading videos up to 10 minutes long. And even if features show up on this page, there’s no guarantee that they’ll ever be released publicly.

2. In the smartphone apps, tap your profile picture in the top-left corner; on the desktop site, click More in the left sidebar.