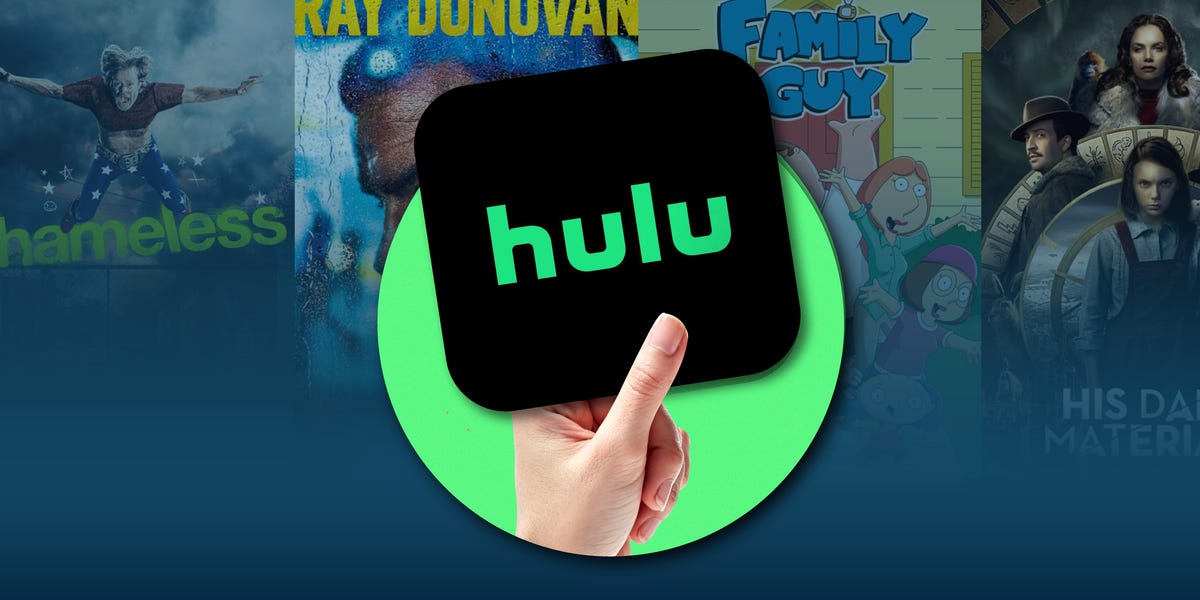 Hulu is one of the most popular streaming services on the market, and it offers several different plans to choose from. Subscriptions now start at $8 a month, following a price increase that went into effect on October 10.

How much is Hulu?

Hulu (with ads) costs $8 a month or $80 a year. The current cost is the result of a $1 price increase that launched on October 10. This plan offers ad-supported access to all of Hulu’s on-demand programs.

For commercial-free streaming, you’ll need to upgrade to Hulu (No Ads), which now costs $15 a month, following a $2 price increase on October 10.

Subscribers who want live TV in addition to Hulu’s on-demand lineup also have a few options. Hulu + Live TV starts at $70 a month and adds over 75 channels, as well as access to Disney Plus and ESPN+.

Every Hulu plans let you stream on-demand shows and movies, including Hulu originals like “The Handmaid’s Tale” and “Only Murders in the Building,” current TV favorites like “Abbott Elementary,” and classic sitcoms like “I Love Lucy.”

Here’s a detailed breakdown of all the plans Hulu offers:

Hulu offers several add-on options for premium channels and extra features, including HBO Max, Showtime, Cinemax, Starz, and more. Subscribers can also add Disney Plus or ESPN+ to their subscription.

Here’s a full breakdown of add-on pricing for Hulu:

How much does the Hulu bundle with Disney Plus and ESPN+ cost?

Hulu offers a discounted bundle with Disney Plus and ESPN+. The bundle currently starts at $14 a month with Hulu’s ad-supported plan.

That said, bundle options and pricing will be adjusted on December 8 when Disney Plus launches a new ad-supported tier.

Does Hulu + Live TV include the Disney Plus and ESPN+ bundle?

Steven is a Tech Editor for the Insider Reviews team, where he oversees streaming and home entertainment product coverage. He previously served as High-Def Digest’s Gear Editor from 2013 to 2019, and his work has appeared on Ben’s Bargains, Steve’s Digicams, Big Picture Big Sound, and Consequence of Sound.
Over his nine years of experience covering the audiovisual industry, Steven has reviewed numerous TVs, headphones, speakers, monitors, streaming players, and more. He was one of a select number of journalists invited to get a hands-on first look at LG’s first 8K OLED TV in 2019, and is always excited to check out the newest and biggest displays on the market.
Based on his extensive experience in the home theater industry, Steven served as one of the expert judges for the 2018 TV Shootout, the premier annual display competition that crowns the best TVs of the year. Steven also has a background in film criticism, having reviewed over 400 movies and TV shows. He uses his movie industry knowledge to help inform his coverage of the streaming and home entertainment markets.
Steven’s own home theater setup makes his passion for entertainment clear, complete with a 65-inch HDR display and the biggest Dolby Atmos speaker system he can fit in his apartment. And though he often spends his free time binging new series on every streaming service under the sun, he remains proud of his huge collection of Blu-ray discs.
See below for some of his work.