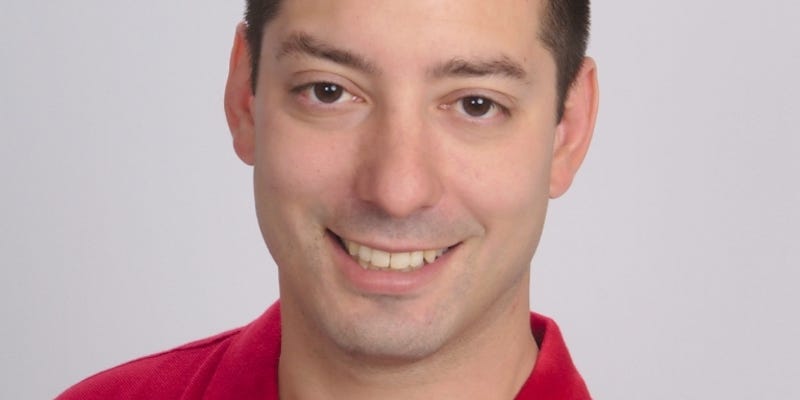 I got stuck with a $660 bill when my flight to Milan was abruptly canceled, but my travel insurance covered every penny


Insider’s experts choose the best products and services to help make smart decisions with your money (here’s how). In some cases, we receive a commission from our our partners, however, our opinions are our own. Terms apply to offers listed on this page.

Anyone who has flown this year has undoubtedly witnessed or experienced the general state of disarray that has overcome both airlines and airports around the world. The notorious problems have included security lines out the door, canceled flights, and checked bags that seem to disappear into a cosmic black hole.

When these issues affect your travel plans, the result can be hundreds of dollars of unexpected costs. But as my experience shows, a travel insurance policy can make you whole again.

Paris isn’t an inexpensive city, but we had an affordable plan to take a side trip there while visiting Italy this summer. In fact, my family of five was able to purchase roundtrip tickets from Milan to Paris on European discount carrier easyJet for 357 euros (just slightly more in USD). That’s just 71 euros each, an incredible bargain.

The flight to Paris was uneventful, but our flight back to Milan was abruptly canceled, just before boarding. We were told the reason was crew availability and that we were able to use their mobile app to quickly rebook our 7 PM flight to a flight at 6 AM the next day.

However, easyJet staff were unable to provide us any assistance in getting a hotel. On my own, I found a nearby Hyatt where I could use my rewards points to stay. But on our way to the hotel shuttle bus, we noticed a Sheraton hotel in the terminal, with a nice restaurant. That was about the time I realized that I had purchased these tickets on my Chase Sapphire Reserve, which included trip delay insurance as a cardholder benefit.

After confirming availability of two rooms at the Sheraton, we made the decision to stay there to remain closer to the airport and seek reimbursement later. And since meals were also covered by my card’s trip delay benefit, we treated ourselves to one final French dinner.

Our Paris side trip occurred in mid-June, but not wanting to deal with the paperwork during our vacation, I waited until early July to collect the documentation and file my claim. I filed the claim on July 5 at the website eclaimsonline.com, submitting all the documentation I had including my receipts for the purchase of the flight, along with the hotel and meal expenses incurred.

And while the site promised that documentation would be reviewed within five days, there was also a warning that it is “currently experiencing longer than normal claim processing times.” This warning still appears in October, so someone might want to reassess their definition of “normal.”

I was notified on July 18 that they needed additional documentation, including the nature of the cancellation and the relationship of the passengers to me, the cardholder.

I replied stating that the passengers were my wife and three children, and that the cancellation was due to crew availability. On August 17, I received a reply saying in part, “We attempted to verify that there was a Common Carrier delay, and its cause, on your behalf. However, our search was unsuccessful. Please provide a copy of the Common Carrier’s statement of delay.”

I then made several calls to easyJet, and realized why the benefits administrator was unable to obtain a statement. I spoke to several people at easyJet, but none would send me an email statement while I was speaking with them. I only received unfulfilled promises that I would receive a statement in two to three days. But two weeks later, on August 26, I was surprised to receive an email from easyJet stating that our flight had been “canceled due to crew issues.”

After forwarding this statement to the benefits administrator, my claim was ultimately approved. A check for the cost of our two hotel rooms and one dinner, $661.27, was issued on September 9 and mailed to my house. I received it and deposited it on September 20, exactly three months after our flight was canceled.

Earn 5X miles on hotels and rental cars booked through Capital One Travel. Earn unlimited 2X miles on every purchase.

75,000 miles after spending $4,000 on purchases within 3 months from account opening

60,000 bonus points after you spend $4,000 on purchases in the first 3 months from account opening

The trip delay insurance offered by cards such as the Chase Sapphire Preferred and Sapphire Reserve are valuable benefits. Not only did it cover the cost of our hotel rooms and meals when our flight was canceled, but knowing we had this benefit allowed us to choose more convenient accommodations and enjoy a nicer meal than we might have if we weren’t going to be reimbursed.

However, you have to be persistent in claiming these benefits. I had to submit receipts for the purchase of the flight, the expenses incurred, and copies of the credit card statements for both. But the most difficult part was prying a statement out of the airline itself. Once I received the statement, though, it seemed to be the key to ultimately getting reimbursed, three months after the flight  cancellation.

The effort was well worth the $661 benefit I received, and I’m sure my next travel insurance claim will be a bit easier now that I know all the documentation that’s required.