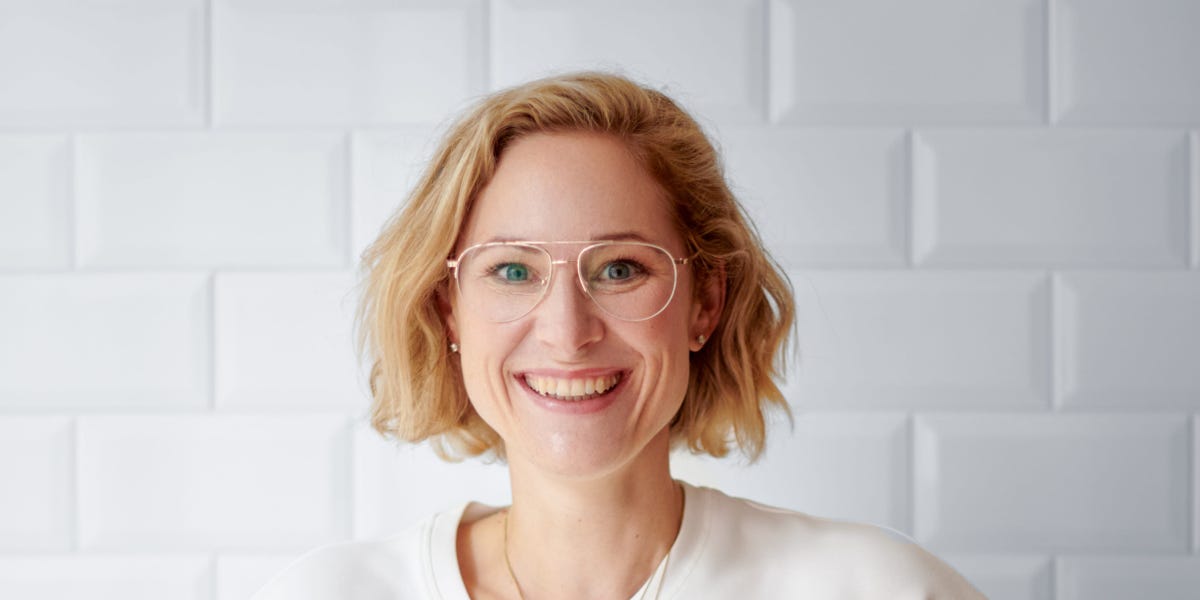 I own 77 real-estate properties that I financed with loans. Here’s the investment strategy I’m using to set myself up for financial freedom in 5 years.


This as-told-to essay is based on a transcribed conversation with Indra Schormann, a real-estate investor in Berlin. It is an edited, translated version of an article that originally appeared on October 4, 2022.

I bought my first apartment seven years ago, when I was 29, after I decided to start investing in real estate to supplement my income.

I started by looking at financing options, researching the Berlin property market, and then going to as many viewings as possible — including 17 in one day.

During these viewings, I learned more than I ever had in my life from other prospective buyers, realtors, and tenants.

Three weeks later, my brother and I bought a one-bedroom apartment for 120,000 euros.

I felt quite insecure when I first started out, as everyone had a different strategy and was convinced theirs was correct.

But after a while I realized that I, too, had my own strategy and that it worked well.

They are often undervalued due to old leases; I’ve seen some that are as much as 20 years old.

After buying one, I rent it out at a higher rate, which enables me to get into a positive cash flow much quicker. I always try to make sure that the rent I charge initially is around the same figure as the loan repayments I have to make to the bank.

Rising interest rates have made this difficult to maintain, so I now make an additional loan repayment each month. I think of this more like a payment into a savings account.

I currently have 77 apartments, and the total value of these is in the eight-figure range. However, the apartments are 100% financed by loans that I haven’t paid off yet, so the total value is offset by a large chunk of debt.

Despite this, in five years I’ll probably be able to live off the rental income I’m making.

But that’s not my goal. I like working too much for that and I want to build up my wealth.

I only invest in smaller apartments with one to 3 rooms

Big apartments would be a relatively large asset and too risky for me.

Location is also an important factor. I don’t buy in top-end locations, as they are usually overpriced, so I look for areas that offer cheaper rent and give me a larger pool of potential tenants to choose from.

I also look into how the area will develop in the future. In Berlin, for example, it was clear to me that the housing market would remain hot.

In Leipzig, I invested in some apartments because the local industry had created a lot of new long-term jobs. Amazon has also had a logistics center there since 2006, local infrastructure has been developing, and rental-vacancy forecasts were low.

I also need to see that the type of apartment I’m buying will stay in demand in the long term, as my strategy relies on increasing the rent over time using new leases.

That’s why I don’t need my investments to be bringing in 6% returns straight away — my expectation here depends on the location.

If I buy an apartment in Berlin now, for example, I’m happy if the net return is 2.5% to begin with. The return will increase as the rent increases. After seven to 10 years, when there’s a new lease, I can get net returns of 4% to 5%.

I spend an average of eight hours a week managing my properties, which leaves me with time to focus on my main job: helping people, especially women, get started investing in real estate.

I was even able to start my own business doing this two years ago, which was only possible thanks to the financial cushion that my property investments have provided me.

I’ve been fairly lucky in that I’ve only had one issue where a tenant didn’t pay their rent, but fortunately they weren’t in the apartment long.

Nevertheless, I’ve become much more picky about choosing tenants. I now make sure I get to know potential new tenants via video call as a minimum before we agree to anything.

Another problem is that your fixed-interest loan rate from the bank expires at some point, so if you have to refinance, interest rates can be significantly higher and you might not be able to afford the loan repayments.

It’s also important to build up your savings to mitigate against vacancies or any repairs you have to make.

Before I buy a new apartment, I usually inspect it myself

The condition of the property doesn’t necessarily have to be tip-top, but I want to know exactly what it’s like, as that’s important for the price.

It’s also important to know how old the roof and heating system are.

In the apartment, I look closely at the floor plan and scan the walls for cracks and moisture.

If it has a suspended ceiling, I’m careful to look at its condition, as having to redo those can be expensive. I also look closely at the baseboards to see if there’s mold.

It’s crucial to know the reason the apartment is up for sale, as that’s key for negotiating.

The most important information that can help you determine if the investment is worthwhile often comes from the current tenants. They are usually willing to speak openly about any problems and what needs to be done. If I hear that there are constantly burst pipes or that the heating never works, I don’t invest.