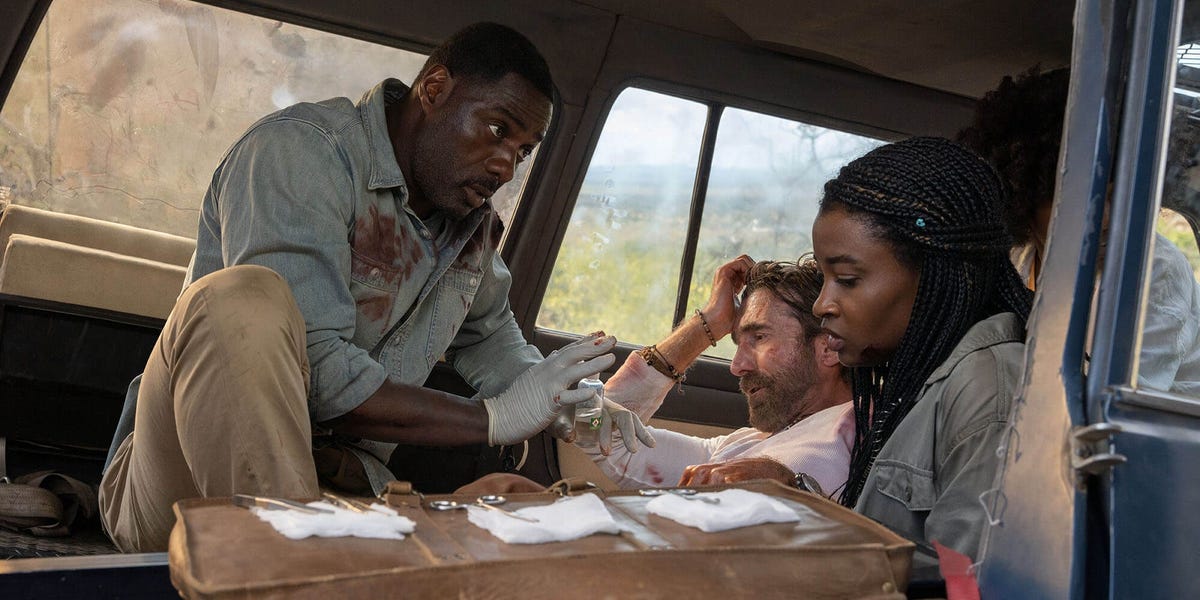 “Beast” is a new thriller starring Idris Elba, and it’s now available to watch at home via Peacock. To stream it, you’ll need a Peacock Premium subscription for $5 a month. You can also buy a digital copy of the movie from online retailers like Amazon.

Elba stars as Dr. Nate Samuels, a recently widowed father who brings his two daughters to visit a South African game reserve. The trip takes a dangerous turn when a bloodthirsty lion starts stalking their group. With a deadly predator on the hunt, the family must fight to survive.

Check out the ‘Beast’ trailer

“Beast” is directed by Baltasar Kormákur, who is known for previous movies like “Everest” and “2 Guns.” In addition to Elba, the film stars Sharlto Copley, Iyana Halley, and Leah Sava Jeffries. The screenplay was written by Ryan Engle based on a story by Jaime Primak Sullivan.

How to watch ‘Beast’

You can watch “Beast” at home with a Peacock Premium ($5/month) or Premium Plus ($10/month) plan. The former is ad-supported, while the latter is ad free.

Though Peacock does offer a free entry-level plan with ads and a limited selection of content, “Beast” is only available with a paid membership.

Subscribers can stream the movie in up to 4K with Dolby Vision high dynamic range (HDR) on compatible displays. The Peacock app is available on most smart TVs, smartphones, gaming consoles, and tablets. Check the Peacock website for a full list of supported devices.

Can I rent or buy ‘Beast’ online?

“Beast” is available to buy online from digital retailers including Amazon, Apple TV, Google, and Vudu. The movie costs $20 to purchase in up to 4K quality. 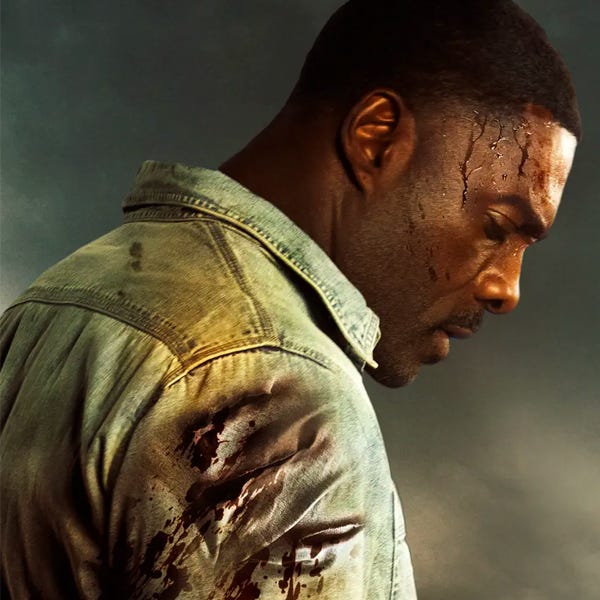 If you opt to buy the film digitally, you’ll be able to watch and rewatch it as many times as you want. Keep in mind, however, that a rental version will be available starting November 4.

If you plan to only watch the movie a single time, we recommend holding out for the rental option since it will likely cost around $6. You typically get 30 days to start watching a rental, and then 48 hours to finish it after you hit play.

Is Beast based on a true story?

“Beast” is not based on a true story. It is, however, inspired by the very real poaching problem in South Africa, and the damage it does to the ecosystem, as stated in this interview with the film’s executive producer, Jaime Primak Sullivan.

Is Beast worth watching?

As of writing, Beast holds a “69% Fresh” rating on review-aggregator Rotten Tomatoes. Overall, critics say the movie has a simple premise without much substance, but it’s a good choice if you want to watch Idris Elba fight a lion. And really, who doesn’t?

The survival thriller holds a higher audience rating of “77%” for its pulse-pounding action.