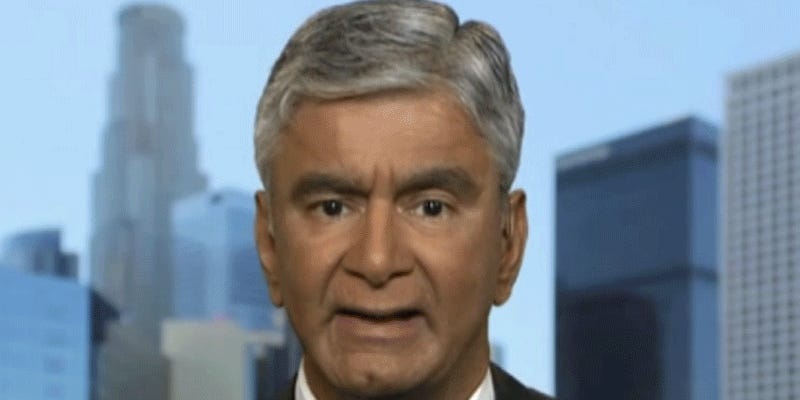 Both bond yields and inflation are close to peaking, and demand destruction is becoming the main focus, according to economist Komal Sri-Kumar.

As the September inflation report, which showed an annual rate of 8.1%, jolted markets on Thursday, he also told CNBC that he sees the 10-year Treasury yield maxing out at around 4%. It’s currently hovering around 3.95% after topping 4% earlier in the session.

“I think we are reaching the point where demand destruction is going to dominate over supply uncertainties, and that’s what is happening,” Sri-Kumar said, adding that he expects both a severe recession and stagflation as “both part of the script.”

Sri-Kumar, who is president of macroeconomic consulting firm Sri-Kumar Global Strategies, also pointed to the Bank of England and highlighted its plan to stop buying gilts after Friday as a useful roadmap for Fed Chair Jerome Powell, although he expressed doubt that Powell would follow London’s lead.

“The question now in terms of controlling inflation [and] keeping bond yields under manageable levels is if Jerome Powell can do that, and I doubt it very much,” Sri-Kumar said. “In London we have independence of monetary and fiscal policy. In Washington, DC, we do not.”