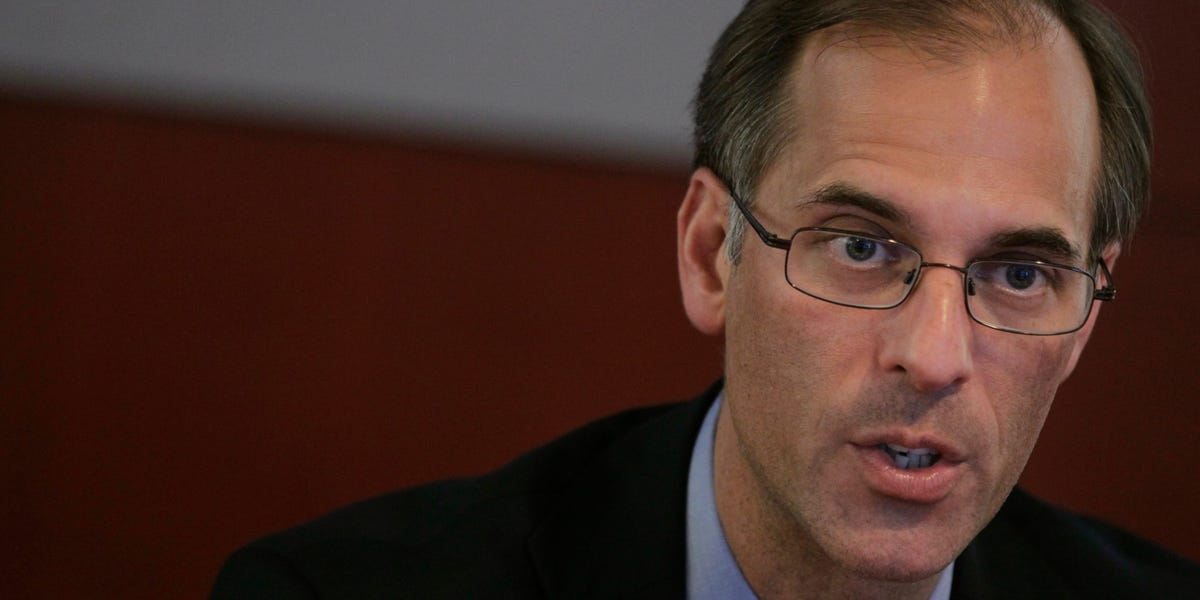 Inflation could halve to 4% within 6 months thanks to falling prices for oil and used cars, Moody’s economist says

US inflation will tumble to 4% within six months, as oil prices fall away from their post-Ukraine war highs, according to Moody’s Analytics’ top economist.

Mark Zandi expects that and other factors to pull the rate of Consumer Price Index (CPI) inflation to below half the 8.3% level it hit in August.

Inflation “will go from something that’s now about a low of over 8% year-over-year to something close to half that of 4%” in that time, he told CNBC’s “Fast Money” on Wednesday.

“All we need for that to occur is oil prices to stay roughly where they are, supply chains continue to iron the problems out and vehicle prices start to roll over,” Zandi added.

Oil benchmarks have trended just under 30% lower after spiking to close to $130 a barrel when Russia invaded Ukraine in February.

That has contributed to US gas prices falling away from an all-time high of over $5 a gallon in June – although prices at the pump have ticked up by around 20 cents over the past two months, according to data from AAA.

The supply-chain crisis is also easing as the world recovers from the pandemic, while used car prices fell 3% in September according to data from Ark Invest.

Zandi said that those factors should help cool the rapid pace of price rises in the US. That should then be taken into account by the Federal Reserve, which has reiterated its commitment to combating inflation via monetary tightening, after hiking interest rates by 75 basis points at three meetings in a row.

The US central bank and investors will get an update on the inflation situation with the release of September’s CPI inflation print on Thursday.

The Fed’s mandate is to maintain an inflation rate between 2% and 3% – so it will still have to tighten further to reach its target as long as wages continue rising, according to Zandi.

Zandi told CNBC that he’s expecting the Fed to eventually stop raising interest rates when they’re at a level between 4.5% and 4.75%.

That would mean it has to hike rates by another 150 basis points – which Zandi could represent the Fed’s ideal soft landing scenario, where it tames inflation while avoiding tipping the US into a recession.

“I think they stop and they say, ‘hey, look, I’m going to stop here. I’m going to take a look around and see how things play out’,” Zandi said.  “If we get into next summer and things are sticking to my script, then we’re done.”

“But If I’m wrong… and inflation remains more stubborn, then they’ll step on the brakes again and then we’ll go into recession,” Zandi added.