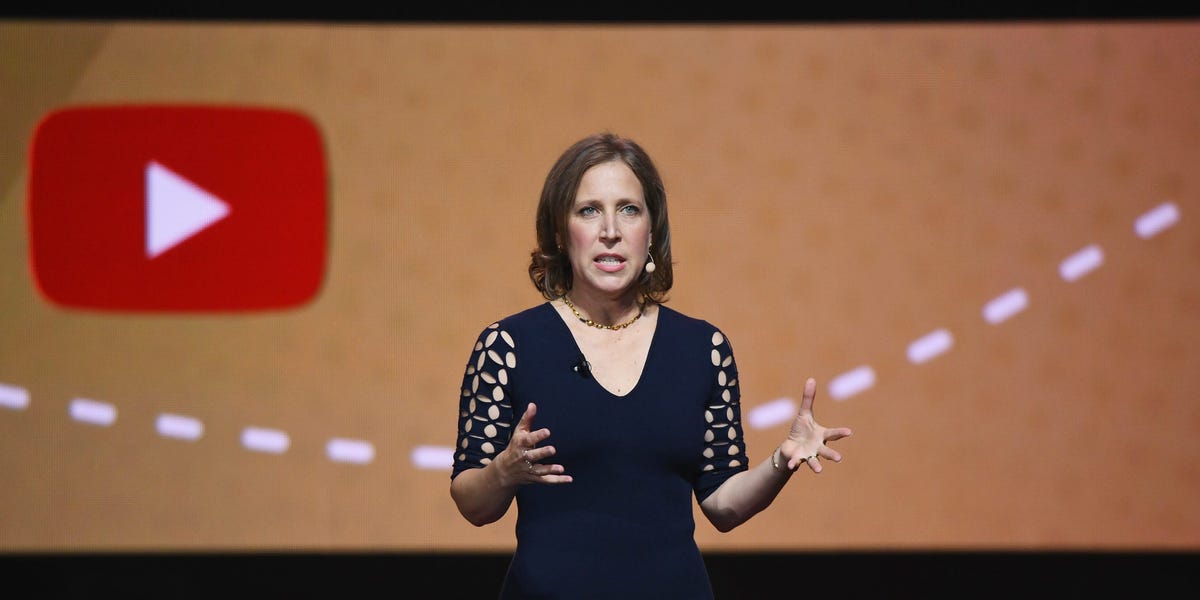 Inside YouTube’s plans to combat the explosion of TikTok


Welcome back, readers. I’m Jordan Parker Erb, writing to you from New York — but daydreaming about a life in Portugal.

The European country just announced its new “digital nomad visa,” which will let remote workers live and work there for a year (or in some cases, longer). For all my remote-working tech fans, here are the deets.

In news unrelated to Portugal: YouTube has declared an unofficial war over short-form videos — and the platform is coming for TikTok’s throne.

Below, insiders offer a behind-the-scenes look at YouTube’s plan to combat the explosion of TikTok.

Let’s get into it.

1. Inside YouTube’s plan to combat the explosion of TikTok. Last month, YouTube finally released its plans to place ads in its TikTok competitor, Shorts — kicking off an unofficial war for the monetization of short-form video.

3. In leaked documents, VC firm Tribe Capital shows off big returns and a plan for a new $400 million fund. Founded by alumni of Social Capital, the firm takes a data-driven approach to startup investing — and a leaked investor deck shows that tactic is working. Tribe’s first fund has a nearly fivefold return on investment, and now it’s looking to raise its fourth round. See what else we learned from the deck.

4. Internal memos show Mark Zuckerberg’s big metaverse app is suffering a “quality” problem. According to The Verge, memos from Meta’s VP of Metaverse highlight concerns that the app has performance issues — and that even employees don’t seem very engaged with it. More on that here.

5. Elon Musk and Twitter discussed a renegotiated deal at $50 per share. In the days before Musk renewed his original offer to acquire Twitter, the two sides discussed doing the deal at a discounted price, people familiar with the situation said. We explain why it didn’t work out.

6. William Shatner says his trip to space on Blue Origin “felt like a funeral.” In a new book, the “Star Trek” actor writes that he experienced profound sadness on his trip to space with Jeff Bezos’ company last year, saying it “was among the strongest feelings of grief I have ever encountered.” Read more of Shatner’s revelations.

7. How much is Nvidia paying its employees? In a recent email to employees, Nvidia’s CEO pledged new raises and no layoffs. Insider analyzed hundreds of H-1B visa applications to see how much it pays different employees, and found salaries ranging from $78,582 to $320,000. See how much Nvidia pays its talent.

8. Apple’s new crash detection feature is getting triggered by something much less serious: roller coasters. The feature, which is meant to help users reach emergency services in life-threatening situations, called 911 while a woman was on a roller coaster.

9. Review: The $141,000 Mercedes-Benz EQS. Insider’s transportation reporter got to test out the luxurious new EV, and was blown away by its lavish features — like massaging seats and a virtual assistant — and how smoothly it drives. Read the full review here.

10. Tesla semi trucks are coming this year, Elon Musk says. Tesla has started production of its long-awaited, all-electric Semi tractor-trailer, and will deliver the first vehicles to Pepsi by December. See a mockup of the “super fun to drive” semi truck.