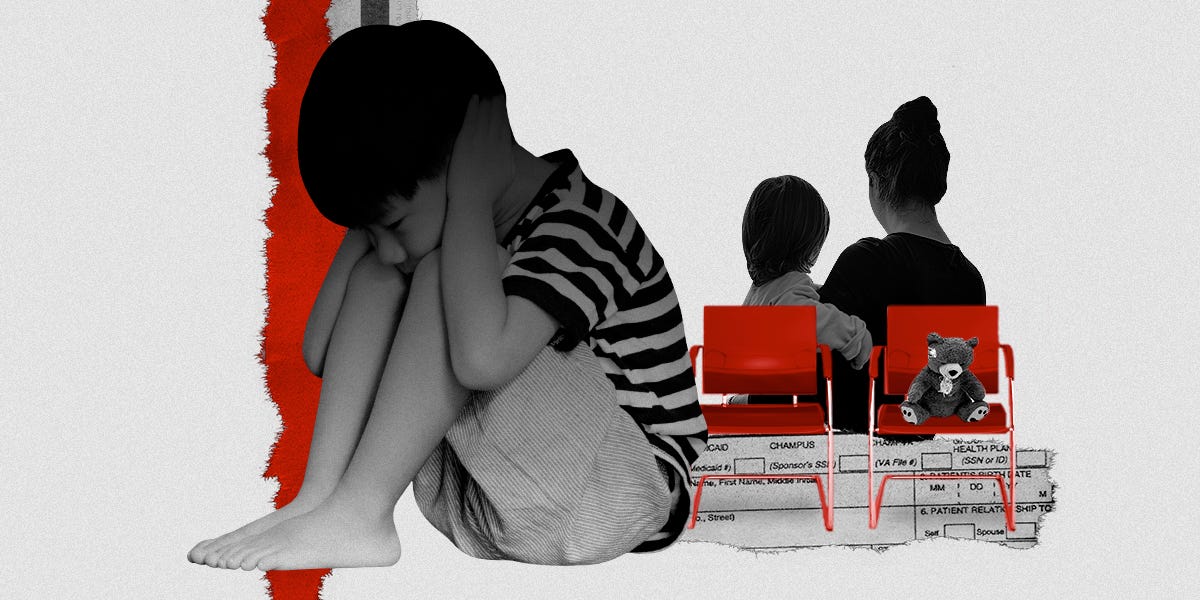 Hi, welcome back to Insider Weekly, a roundup of some of our top stories. This is Spriha Srivastava, filling in for Matt Turner. I am Insider’s London bureau chief and international executive editor. I oversee our London and Singapore newsrooms and help Insider drive international expansion. We’ve got a lot to cover this week.

On the agenda today:

But first: Senior healthcare reporter Shelby Livingston is giving us a behind-the-scenes look at her reporting on Elemy, a startup that insiders say often failed to provide the quick access to autism care that it had promised.

Startups that want to disrupt how healthcare is delivered are struggling as they try to grow fast, senior reporter Shelby Livingston writes. This week, I reported how SoftBank-backed Elemy aimed to transform autism care — but insiders say the $1.15 billion startup overpromised on its capacity to treat kids.

More than 20 former and current employees spoke with me for this story. Here’s what they told me:

One family, whose daughter Hope was recently diagnosed with autism, said their specialist recommended they try a type of autism therapy known as applied behavior analysis. The family heard from Elemy right after getting the diagnosis. After an initial assessment, Elemy told them they’d be in therapy in no more than eight weeks.

It failed to deliver.

Check out the full story here.

Now, on to this week’s top stories.

What’s going on at Compass

The real-estate brokerage Compass is in a tricky position. It’s worth a fraction of its IPO valuation, it’s never turned a profit, and employees say the former centerpiece of the business — its vaunted tech tools for agents — is falling apart.

We spoke with four former employees who said the company’s efforts to establish itself as one of the leading players in the multibillion-dollar proptech industry have been dashed.

Here’s what Compass insiders told us.

Twitter is Silicon Valley’s hottest and most important social club. To get in on the next big deal, investors must establish their credibility and appeal to startup founders. That’s where ghostwriters come in.

One ghostwriter who spoke with Insider is tasked with crafting tweets for top VCs, aiming with each quip to make the investor look good — all in 280 characters or less. The job takes him just five hours a week, and last year he raked in $200,000.

Is it time for Mark Zuckerberg to step down?

Senior correspondent Linette Lopez thinks so — and she thinks it’s the only way for him to save his empire.

In her latest analysis, Linette writes that Zuckerberg should let someone else manage Facebook, WhatsApp, and Instagram, and then use his wealth and venture-capital connections to launch a startup that can build out his vision of the metaverse.

She explains why in her analysis.

Miami homes are getting a fresh new look

Gone are the days of simple white-on-white decor in Miami homes.

Wealthy residents from New York and California moved to southern Florida in droves during the pandemic — and changed the Magic City’s aesthetic, according to Ray and Eilyn Jimenez, two of the top interior designers in Miami.

How newcomers have changed Miami’s feel.

“I was a total tomboy. I couldn’t understand why I was born a girl. What the hell is going on? I want to carry a knife! I want to be lighting fires with a flint and steel! I want to be a pioneer!”

More of this week’s top reads:

Plus: Keep updated with the latest business news throughout your weekdays by checking out The Refresh from Insider, a dynamic audio news brief from the Insider newsroom. Listen here tomorrow.