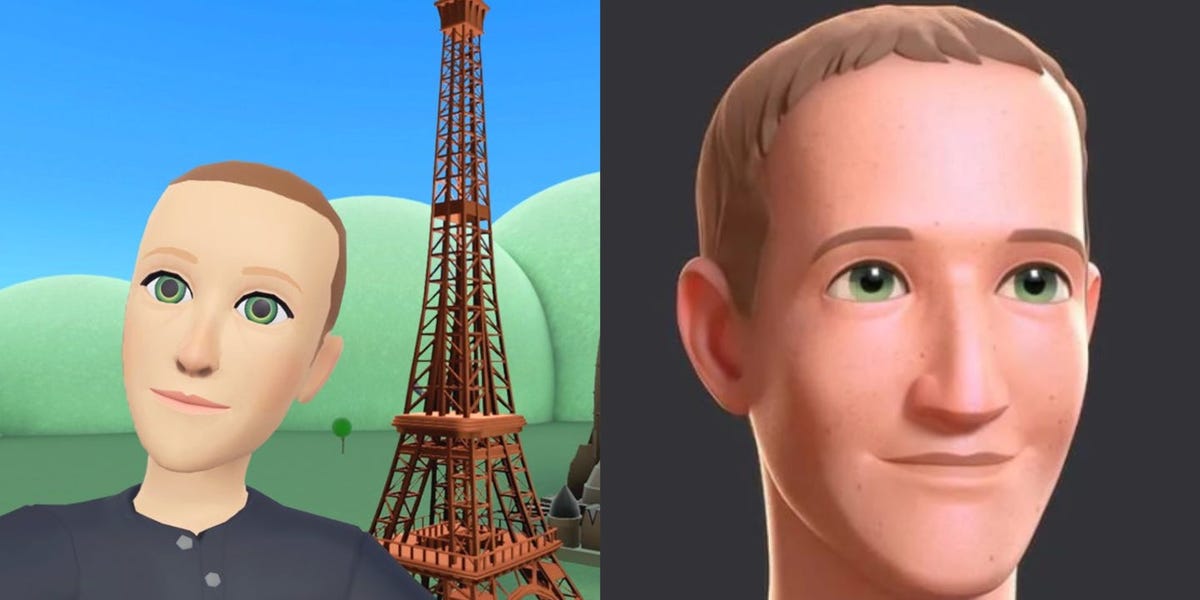 
Internal memos from Meta’s VP of Metaverse to employees working on the metaverse app highlight concerns that it has too many quality and performance issues — and that even employees don’t seem very engaged with it.

The memos, obtained by The Verge’s Alex Heath, are written by Metaverse VP Vishal Shah. In them, he tells the team they will be in “quality lockdown” for the rest of the year so the issues can be fixed before more users get access to the app.

The memos paint a worrying picture for a core component of Zuckerberg’s big bet on the metaverse. The focus on improving the existing product over introducing new features is happening as the CEO grapples with a massive company pivot to the metaverse, a change that’s happening as Facebook faces a slowdown in its core advertising business and the departure of his top lieutenant, Sheryl Sandberg.

The app, called Horizon Worlds, was released on Meta’s Quest headset last December and is expected to have a mobile and desktop web version soon. The app lets people build avatars and interact with each other in a virtual reality world. In a shareholders meeting in May, Meta CEO Mark Zuckerberg told shareholders the company’s metaverse project is expected to lose “significant” amounts of money for the next three to five years.

Horizon Worlds has ‘not found a product market fit’

Issues with Horizon World include a “confusing and frustrating” onboarding experience, Shah said in one memo, The Verge reports. He also told employees they were not being flexible enough and need to collaborate better.

Perhaps most telling, Shah writes that the app “has not found product market fit.”

Meta did not immediately provide comment on the memos when contacted by Insider ahead of publication.

In Shah’s memos to employees, he also asked why the team building the app wasn’t spending a lot of time on the app.

“Why don’t we love the product we’ve built so much that we use it all the time,” Shah wrote. “The simple truth is, if we don’t love it, how can we expect our users to love it?”

Another memo from Shah said Meta was planning to ensure managers make their teams use the app at least once a week.

“Everyone in this organization should make it their mission to fall in love with Horizon Worlds,” Shah said in the follow-up memo. “You can’t do that without using it.”

The overall quality and graphics of Horizon Worlds has been criticized before.

Zuckerberg was mocked online in August after he shared his Horizon Worlds avatar to users in France and Spain, the quality drawing comparisons to video game graphics from the 1990s. He made another post later in the week with a different avatar meant to showcase unreleased graphical improvements.

“The graphics in Horizon are capable of much more — even on headsets — and Horizon is improving very quickly,” Zuckerberg said after the backlash. He added that more updates to the app and avatar graphics would be shared at Meta’s annual Connect conference on October 11.