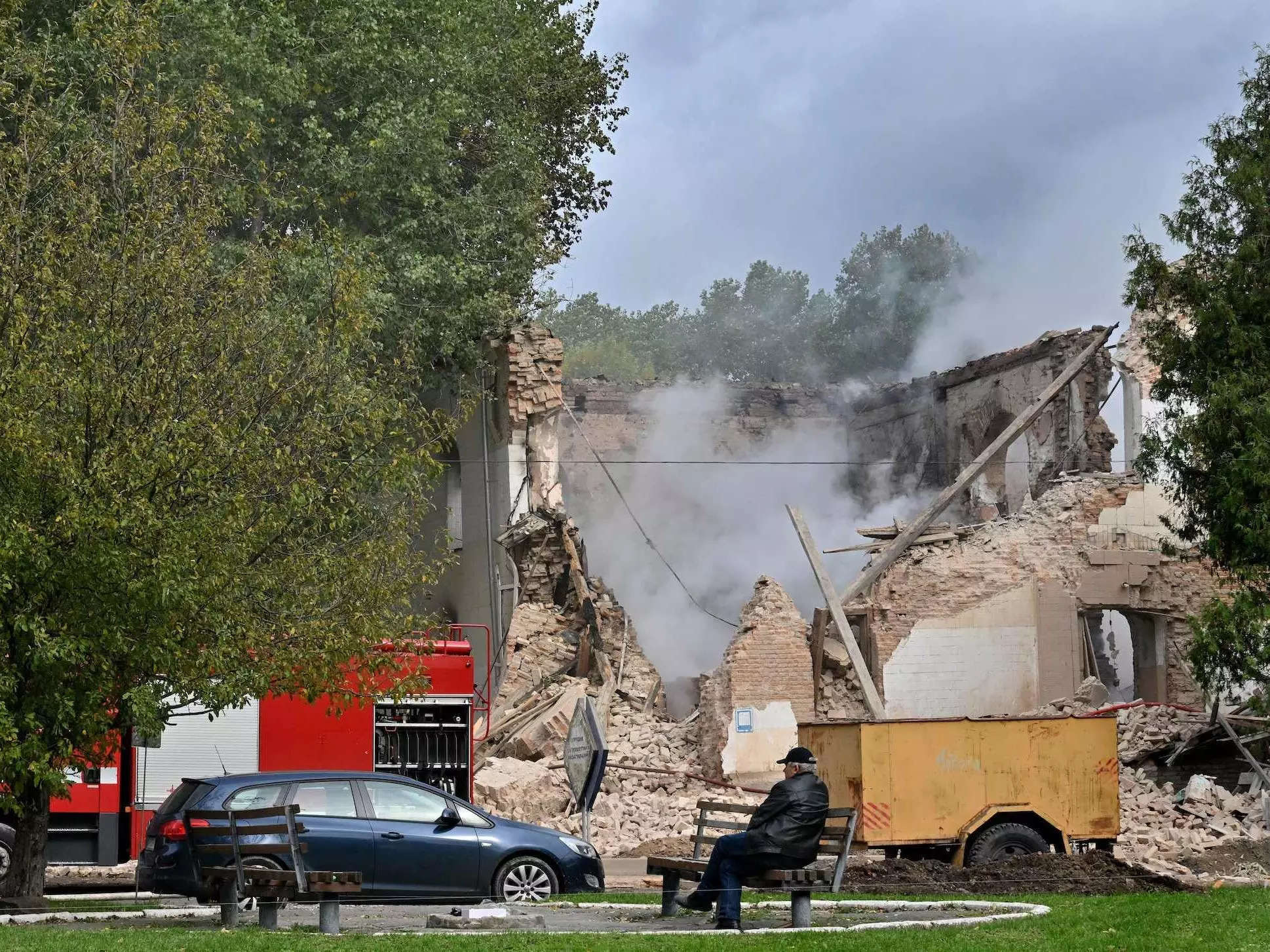 Iran is set to add new missiles to its supply of arms to Russia to aid its attempt to ramp up its attacks on Ukraine, according to the US and allied security officials, The Washington Post reports.

The Post reports that officials in Iran have agreed to send new surface-to-surface missiles and more attack drones to deploy against Ukraine’s troops and cities.

Speaking anonymously, US officials told the Washington Post that a recent intelligence assessment said that Iran is preparing its first shipment of two powerful short-range ballistic missiles, Fateh-110 and Zolfaghar missiles, capable of reaching targets 186 and 435 miles away.

Russia has used up or lost a huge quantity of military equipment during the fighting in Ukraine, which began with its invasion on February 24. Its supply of precision-guided missiles is dwindling, according to the Post.

Ukrainian military officials and experts have confirmed that the Russian military is firing Iranian-made “kamikaze or suicide drones.” The new shipments will include more of these drones and new types of drones, the Post reports.

Russia has ordered more than 2,400 Shahed-136 drones from Iran, said Zelenskyy, reported CNN. The Shahed drone is light and quick and carries a payload of around 5-30 kg.

Ukrainian officials have said that Iran supplied the majority of drones deployed by Russia in southern Ukraine, The Post said.

Iran has denied supplying Russia with weapons. Foreign Minister Hossein Amirabdollahian said in a readout call with his Portuguese counterpart, “the Islamic Republic of Iran has not and will not provide any weapon to be used in the war in Ukraine. We believe that the arming of each side of the crisis will prolong the war.”

US officials said earlier this month that Russia’s hunt for weapons in countries like Iran and North Korea is a sign that things are going poorly on the battlefield and that Russian President Vladimir Putin is becoming increasingly desperate, Insider’s Jake Epstein reports.