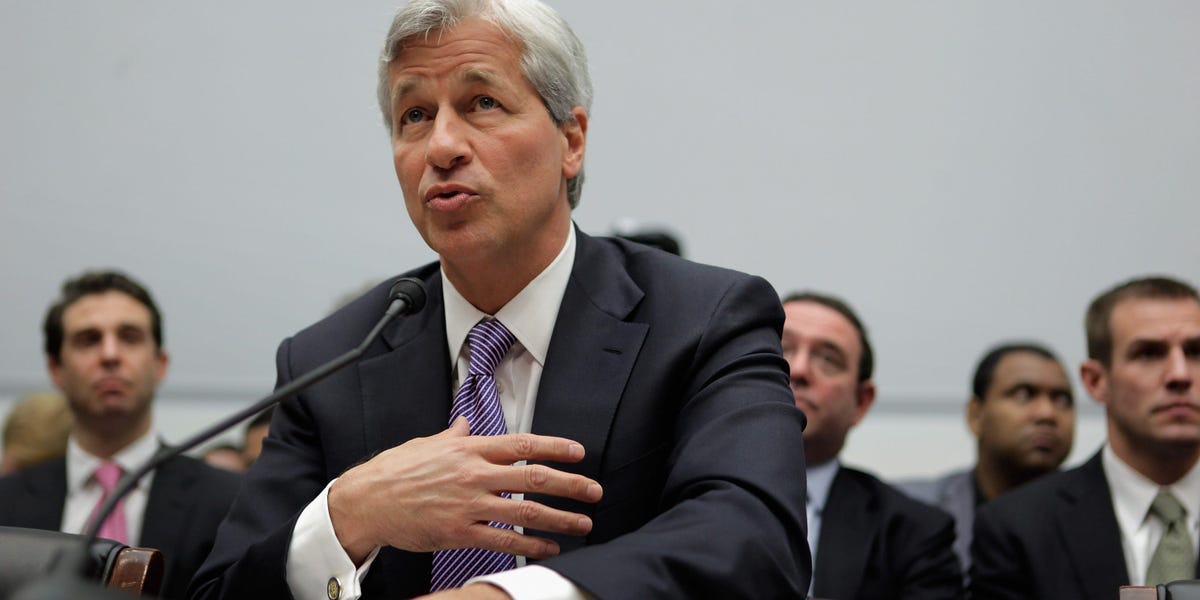 JP Morgan boss Jamie Dimon says the US is the ‘swing producer’ of oil, not Saudi Arabia, and urges it to pump more oil days after the OPEC announced a production cut

JPMorgan CEO Jamie Dimon said the US should pump more oil amid the world’s energy crisis, just days after the Organization of the Petroleum Exporting Countries, or OPEC, agreed to an production cut that is equivalent to 2% of the global supply.

“Obviously, America needs to play a real leadership role — America is the swing producer, not Saudi Arabia,” Dimon told CNBC in an interview on Monday. “And we should have gotten that right starting in March. It’s almost too late to get it right because obviously, this is a longer-term investment.”

Energy prices have gained sharply after Russia invaded Ukraine in February as Russia is a major exporter of oil and gas. Fears of a worsening energy crunch heightened in recent months after Russia started cutting natural-gas supplies to Europe — a development Dimon called “pretty predictable.”

“In my view, America should have been pumping more oil and gas,” he told CNBC.

And while the US has huge energy reserves, the industry’s exports are hitting maximum levels and can’t be boosted overnight, US shale producers told the Financial Times in the last few months.

Dimon’s comments came days after OPEC and its allies agreed to slash oil output, in response to a weaker global economy. The White House said US President Joe Biden was “disappointed by the shortsighted decision.”

Janet Yellen, the US Treasury Secretary, echoed the sentiment and told the FT in a Sunday interview that OPEC’s decision is “unhelpful and unwise.” She was speaking ahead of the ongoing International Monetary Fund and World Bank annual meetings in Washington this week, where soaring inflation will be a key discussion topic.

Dimon told CNBC there’s now a longer-term problem of the world not producing enough oil and gas, in order to reduce the use of coal and transition to renewable energy. Describing the issue as a “critical” one, he said “this should be treated almost as a matter of war at this point, nothing short of that,” he added.

In the same interview, Dimon gave a gloomy forecast of the economy, predicting a recession for the US in the next six to nine months.