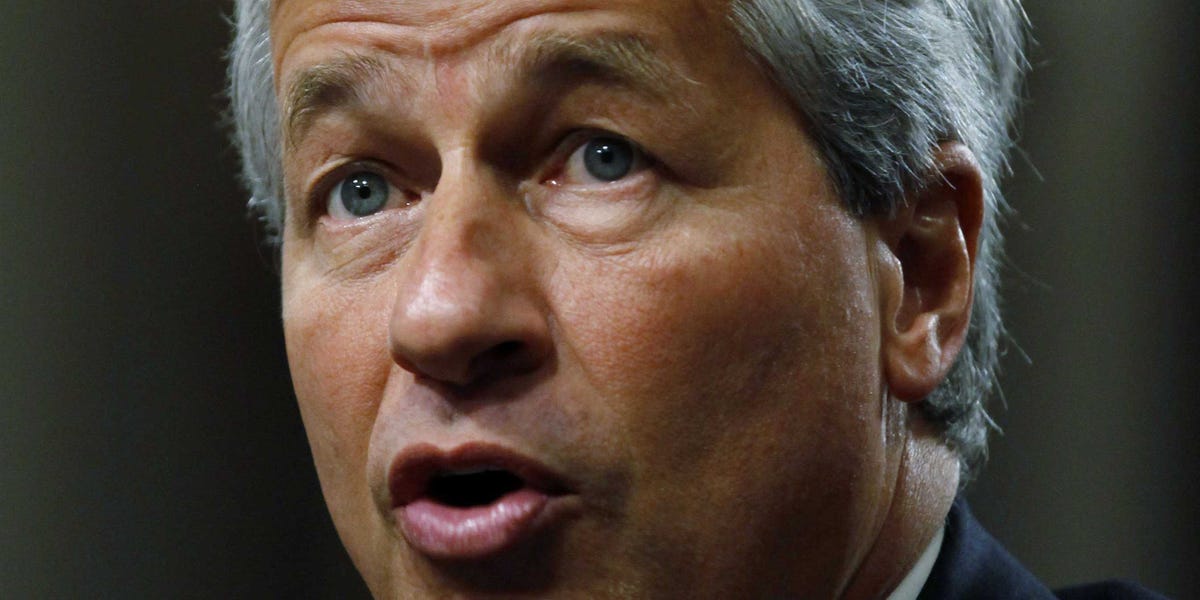 Jamie Dimon has flagged the growing risk of an economic disaster, and warned US consumer spending could falter by next summer.

“We’re just getting closer to what you and I might consider bad events,” the JPMorgan CEO said during the bank’s third-quarter earnings call, according to a transcript on Sentieo, a financial research site.

JPMorgan’s net income shrank by 17% year-on-year to below $10 billion last quarter. The decline was driven by the bank adding a net $808 million to its credit reserves, in anticipation of worsening economic conditions that could create a spike in loan defaults.

The gathering storm clouds could dissipate into a “soft wind” or mild recession, or coalesce into an economic “hurricane,” Dimon said on the Friday call, echoing his June warning.

The banking giant’s boss underscored the significant amount of debt in the financial system, noting it fuels market volatility, reduces liquidity, and increases the risk of something breaking down.

Dimon described the historic spike in British government-bond yields — which roiled the country’s pensions sector and spurred an emergency market intervention by the Bank of England — as a “bump in the road,” and said he expects similar incidents to occur.

The JPMorgan chief ruled out a US banking meltdown, as he believes the sector is extremely robust. However, he suggested quantitative tightening (QT) and big changes to US dollar flows could cause trouble for hedge funds and overseas banks, or in credit and foreign-exchange markets.

Dimon touted the resilience of US consumer spending, noting household finances remain solid and credit-card debts haven’t ballooned. That said, he suggested steep inflation — exacerbated by the Russia-Ukraine war and volatile energy prices — and rising borrowing costs would deplete people’s pandemic savings by the middle of 2023.

“It’s quite predictable,” he said. “It will strain future numbers.”

Read more: GOLDMAN SACHS: Buy these 12 stocks that Wall Street is underestimating — setting the stage for outperformance in 2023