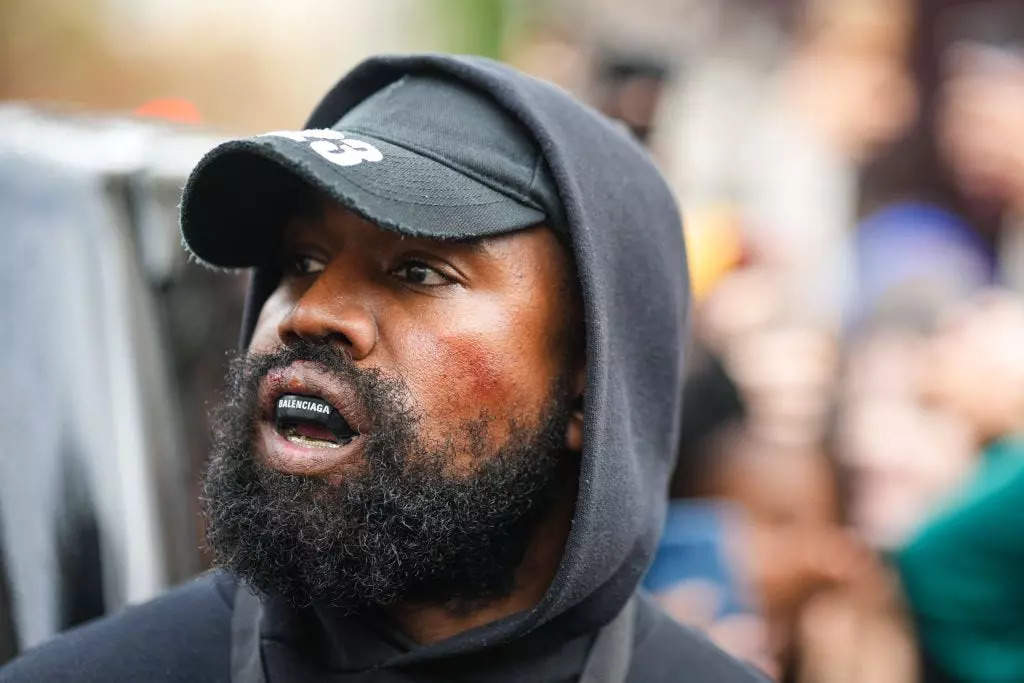 Kanye West calls ex-President Barack Obama a ‘BLM office manager’ in an interview with Tucker Carlson: ‘Best one ever’


The rapper Ye, formerly known as Kanye West, called former President Barack Obama a “BLM office manager” during an interview that aired on Friday, opining that the former commander-in-chief was “brilliant,” but also tried to operate “the white way as a Black man.”

During a talk with Fox News anchor Tucker Carlson, Ye remarked on Obama, who represented a swath of the South Side of Chicago in the Illinois Senate before being elected to the United States Senate in 2004 and then becoming the nation’s first Black president in January 2009.

“Basically, you get a semi-influential Black person to become the face of a white company. That means in the design world, in the art world, they actually will pick artists that were less talented than other artists based on their influence,” he said. “Not based on their actual work. Because everyone is vying for influence and an opinion. Everyone is afraid of losing their opinion.”

He continued: “Like anyone that ever worked with me, they just look at, ‘Who’s Ye farming for talent that we can just hire to be our new BLM office manager, kinda like Obama?”

Carlson asked: “You think of Obama as a BLM office manager?” to which Ye responded, “Best one ever. Best one ever.”

Ye then went on to compare Obama and the late fashion designer Virgil Abloh, both Black men who soared to immense heights.

“I think Obama, just like Virgil, these people are truly Black to their core and truly brilliant to their core, but they went into situations thinking that they could do it the white way as a Black man,” he said.

Ye spent part of his childhood living in the South Side of Chicago, in the hub of the area where Obama got his political start.

The rapper on Saturday blasted Facebook founder Mark Zuckerberg, alleging that his Instagram account was disabled, and was criticized by several Jewish groups over comments he made about former White House senior advisor Jared Kushner that were perceived by some as being “anti-Jewish.”