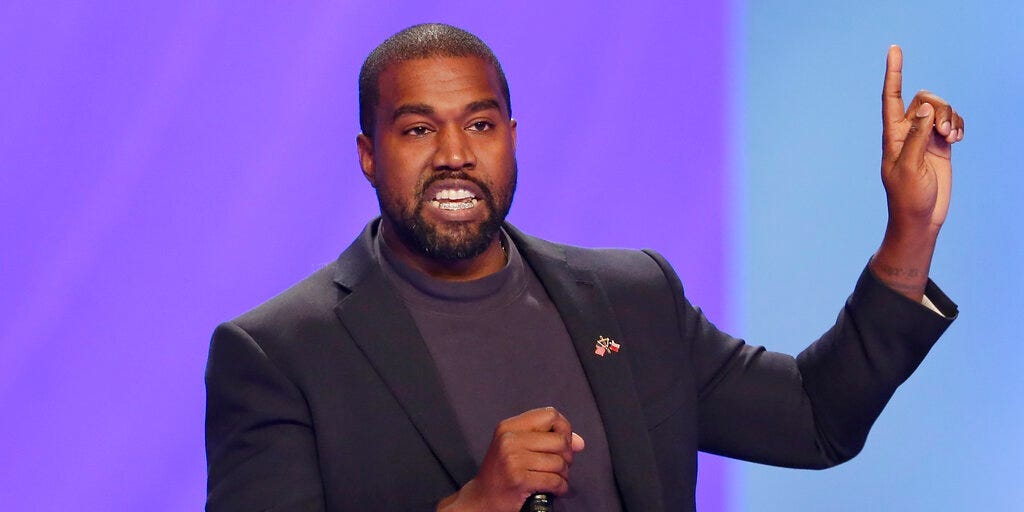 Kanye West has entered into a deal to buy the company behind Parler, a social media site that bills itself as a “free speech platform,” the company said Monday.

Parlement Technologies announced the news via a press release, saying that the deal would help create “an uncancelable ecosystem where all voices are welcome.”

Quoted in the press release, West said: “In a world where conservative opinions are considered to be controversial we have to make sure we have the right to freely express ourselves.”

Parlement Technologies CEO, George Farmer, said the company would be “honored to help him achieve his goals.”

The acquisition comes after a series of recent controversies involving West.

The rapper has faced criticism for wearing a “White Lives Matter” t-shirt and making a number of antisemitic comments.

West was recently locked out of his Twitter account after he posted saying he would go “death con 3” on Jewish people.

This is a developing story …