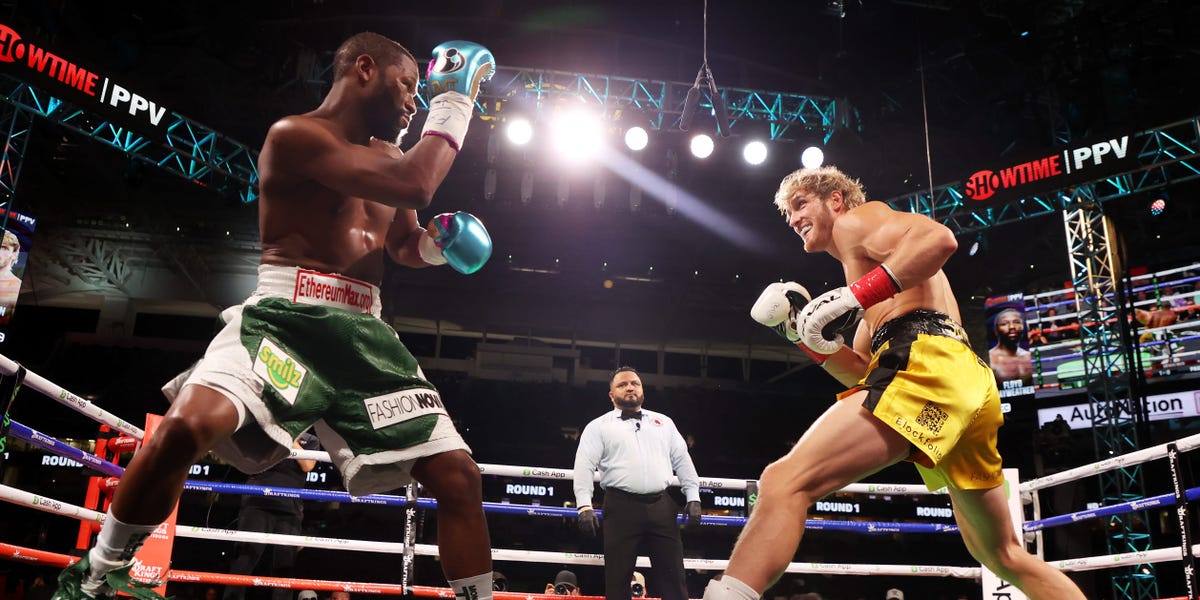 Kim Kardashian agreed to pay the SEC $1.3 million – a warning shot from the watchdog to crypto-promoting celebrities

Several crypto-promoting celebrities may have been watching nervously this week after Kim Kardashian settled with the Securities and Exchange Commission over undisclosed payments for promoting a token on Instragram account.

Kardashian agreed Monday to pay the SEC $1.26 million to settle an ongoing investigation into her promotion of the Ethereum Max token.

The reality TV star failed to disclose that she was paid $250,000 to publish a June 2021 Instagram story shilling EMAX – a token with a market cap of just $11.7 million that bears no relation to ethereum. The reality star and influencer ran afoul of a 1930s securities law that says people touting investments must disclose if they’re paid to do so, and say specifically how much they were paid.

SEC chair Gary Gensler seemed to send out a warning to other celebrities in a statement issued after the Kardashian ruling.

“This case is a reminder that, when celebrities or influencers endorse investment opportunities, including crypto asset securities, it doesn’t mean that those investment products are right for all investors,” he said.

“Ms. Kardashian’s case also serves as a reminder to celebrities and others that the law requires them to disclose to the public when and how much they are paid to promote investing in securities,” Gensler added.

Kardashian isn’t the only celebrity who has been rebuked for promoting EMAX.

Crypto investors sued boxing legend Floyd Mayweather and basketball Hall-of-Famer Paul Pierce as well as Kardashian in January, filing a lawsuit that alleged the three celebrities duped fans into buying the token before it plummeted 98% in value.

The SEC’s settlement with Kardashian is the first sign that the regulator will crack down on celebrities accused of taking part in those sorts of schemes, analysts said.

“The $1.26 million fine levied on Kim Kardashian for promoting Ethereum Max is a stark warning to other celebrities not to dabble in the dark world of crypto to make a quick buck,” Hargreaves Lansdown’s Susannah Streeter said.

“Regulators are clearly horrified at the damage superstar celebrities can do to the bank balances of vulnerable consumers, who are influenced by almost every move they make,” she added. “The delusions of quick riches can spread far too rapidly on social media with speculation amplified by reposts by millions of followers.”

Read more: After the ‘Squid Game’ cryptocurrency emerges as a scam, 4 experts break down the 3 smart ways to spot a fraudulent token and invest safely