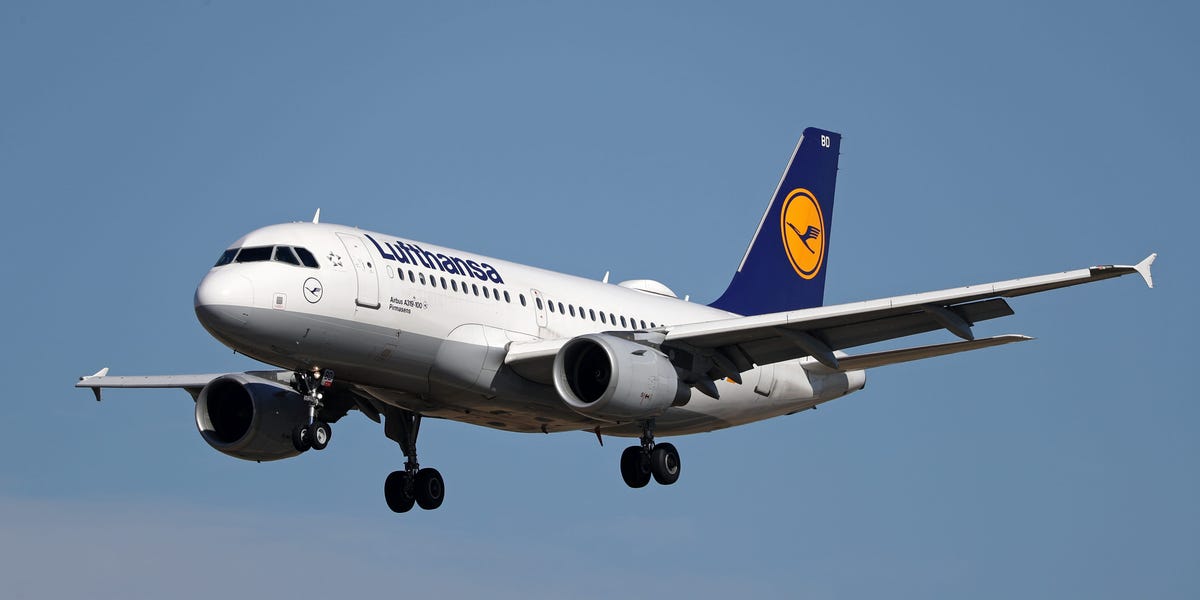 Lufthansa is telling passengers to turn off AirTags in their checked luggage, rendering them useless, report says

Lufthansa is telling passengers to switch off tracking devices placed in their luggage, rendering the hardware useless in keeping track of bags.

Local publication WirtschaftsWoche first reported in August that the German airline was treating the tags, such as Apple’s AirTag, as an electronic device like phones and laptops, indicating their batteries would need to be removed prior to flying as they were “dangerous goods.”

This would make it impossible to keep track of the tag or luggage during a journey.

“Baggage trackers belong to the category of portable electronic devices and are therefore subject to the dangerous goods regulations for carriage in airplanes issued by the International Civil Aviation Organization,” a Lufthansa spokesperson told WirtschaftsWoche.

“Accordingly, due to their transmission function, the trackers must be used similarly to cell phones, laptops, tablets, etc. during the flight if they are in checked baggage.”

Air tracking hardware like the Apple AirTag became a saving grace for passengers during a summer of travel chaos where thousands of bags were lost.

Some passengers were even able to use data from their tags to contradict airlines’ claims about where their luggage was located, while an Apple AirTag helped track a lost bag to an airline worker’s home, who was subsequently charged with theft.

A spokesperson for Berlin Brandenburg Airport told local publication Watson in a statement that the airport did not have a ban on trackers like AirTags, and that they typically would not be removed from luggage.

The spokesperson added, however, that the airport abided by the guidelines of each of its airlines, suggesting active trackers found in bags destined for a Lufthansa flight could be removed.

“Basically, my colleagues deal with the baggage act according to the specifications of the airlines. Because [airlines basically decide] what is and is not allowed on board their planes,” the spokesperson said.