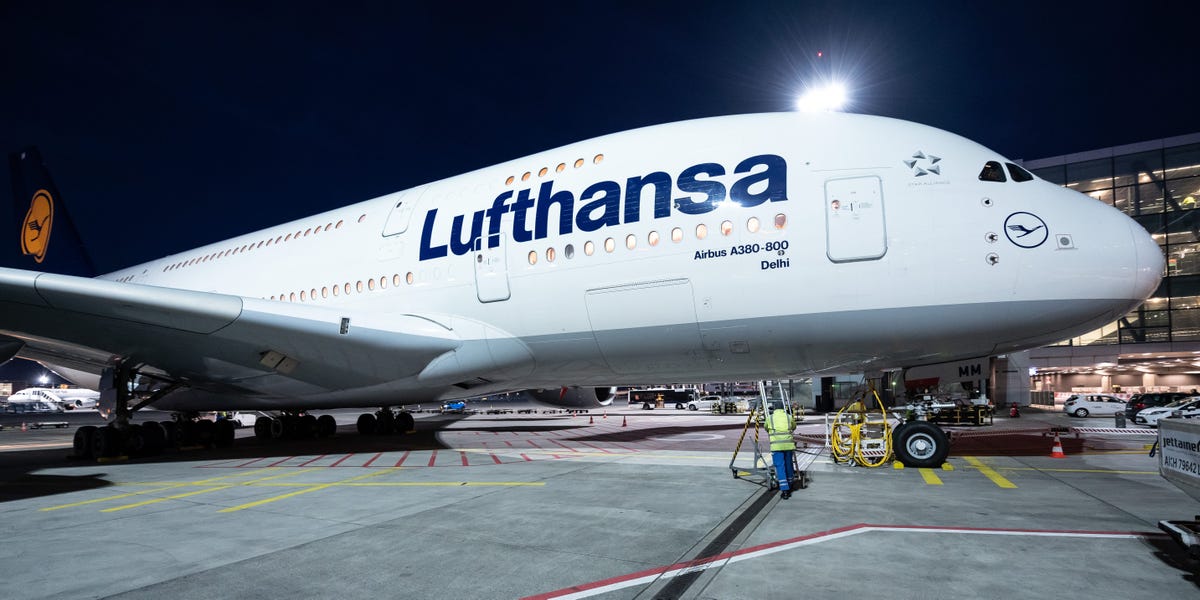 Lufthansa said it will permit AirTags in checked luggage despite telling passengers not to turn on the Apple devices less than a week ago.

In a statement on Wednesday, the German airline said an assessment by regulators meant it could reverse its policy.

“The German Aviation Authorities (Luftfahrtbundesamt) confirmed today, that they share our risk assessment, that tracking devices with very low battery and transmission power in checked luggage do not pose a safety risk. With that these devices are allowed on Lufthansa flights.”

On Saturday, the airline sent a tweet saying it was banning activated AirTags in checked luggage. It had previously told German publications WirtschaftsWoche and watson that the tags had been classed as “dangerous goods” and would be treated like laptops and mobile phones.

This meant they would need to have their batteries removed before going into checked luggage, rendering the tags useless for tracking luggage.

“According to ICAO guidelines, baggage trackers are subject to the dangerous goods regulations. Furthermore, due to their transmission function, the trackers must be deactivated during the flight if they are in checked baggage and cannot be used as a result,” Lufthansa said on Saturday.

But the airline sparked confusion in a statement to Airways magazine by saying it had “not banned AirTags and there is no guideline or regulation by Lufthansa to ban AirTags. There is a standing ICAO regulation on such devices, but this has nothing to do with Lufthansa or any other carrier.”

A spokesperson for Berlin Brandenberg airport told watson it would enforce any rules put in place by airlines.

Some passengers started using AirTags during the summer of travel chaos where thousands of bags went missing or were lost entirely.

Some passengers used data from their tags to contradict airlines’ claims about where their luggage was located, while an Apple AirTag helped track a lost bag to an airline worker’s home, who was then charged with theft.