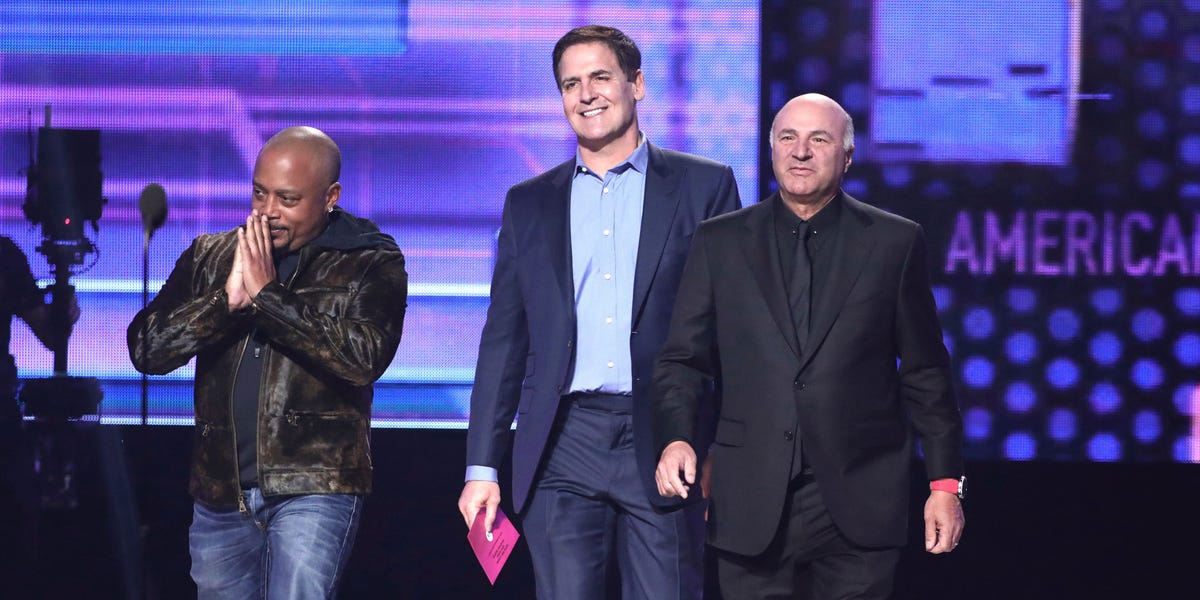 Mark Cuban explains why he didn’t retire early despite his wealth: ‘I’m not retired because I’m too competitive’

The “Shark Tank” host Mark Cuban is a billionaire, but he’s not resting on his laurels any time soon.

That’s what the entrepreneur said on a recent episode of the podcast “WorkLife with Adam Grant,” explaining that throughout his career, he’s always taken on new ventures and projects because he views different industries as “games” to win.

“I’m not retired, because I’m too competitive,” Cuban said.

Cuban said that when he was 25 years old, his goal was to “get rich” as soon as he could, something that drove the decisions he made. At age 32, he sold his first business, a computer-consulting company called MicroSolutions, for $6 million. He said that changed his point of view: He wanted to capitalize on his influence in different parts of the business world.

“Every entrepreneur, the back of their mind says, ‘I want to be that entrepreneur that disrupts an industry and changes it,'” he told Grant, an organizational psychology professor at the University of Pennsylvania. “What’s better than that?”

It’s a sentiment that some of Cuban’s ultra-wealthy colleagues share. Kevin O’Leary, one of his costars on “Shark Tank,” told CNBC in 2019 that retirement wasn’t for him.

“I achieved great liquidity, and I thought to myself, ‘Hey, I’m 36, I can retire now,'” O’Leary said at the time, reflecting on selling his software company for $4.2 billion in 1999. “I retired for three years. I was bored out of my mind.”

O’Leary argued that jobs have a function beyond financial security.

“Working is not just about money,” O’Leary said. “Work defines who you are. It provides a place where you’re social with people, it gives you interaction with people all day long in an interesting way. It even helps you live longer and is very, very good for brain health.”

Research confirms that. A 2018 study published by the Center for Retirement Research at Boston College showed that working longer is associated with lower mortality, depression, and diabetes risk for both men and women.

That research — and the comments of Cuban and O’Leary — put a positive spin on a less-than-ideal retirement trend: The retirement age has steadily increased over the past few decades because people can’t afford to retire.

In 1991, the average retirement age was 57, and in 2022 it is 61, Gallup data from the past 21 years shows. That’s after a brief pandemic uptick in retirement, with many older Americans intending to leave the workforce early, before deciding to come back.

Retirement is also getting prohibitively expensive. Thirty-six percent of older Americans can’t afford one year of basic elder care, the Center for Retirement Research found. The share is higher for Americans without a college education, people of color, and unmarried women.

While many people hope to retire at 62, the benchmark for Social Security benefits has gone up; it doesn’t pay full benefits until as late as age 67 for many. Depending on how lawmakers attempt to address the program’s solvency issues going forward, the normal retirement age might get pushed even higher.

Millennials and Gen Zers are looking at an even bleaker picture, with experts recommending that younger generations invest their money outside of traditional employer-based retirement plans to afford retirement.

According to O’Leary, retiring later can help you live longer — but can you afford to?