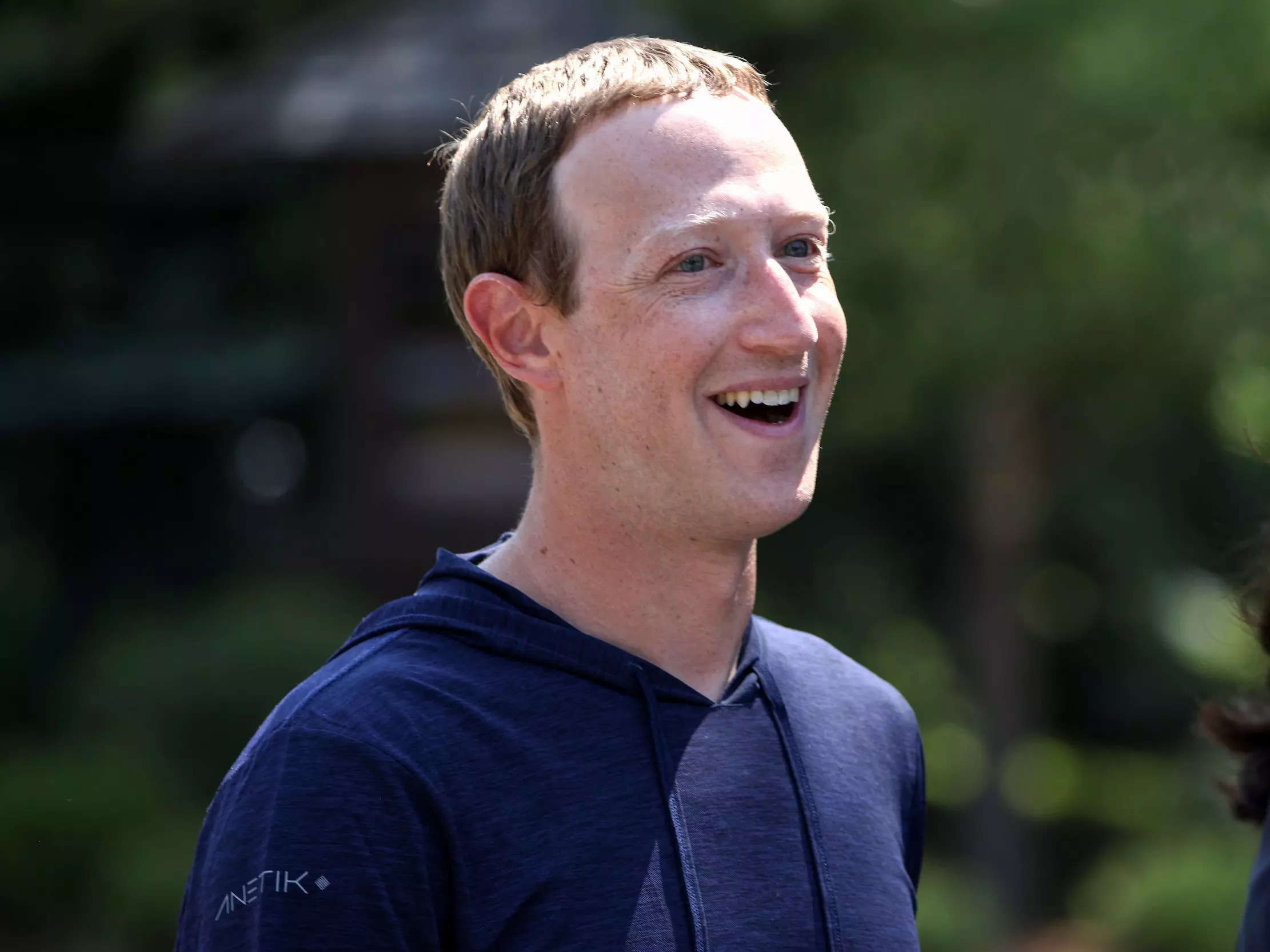 Mark Zuckerberg defended the $1,500 price tag for Meta’s new VR headset as ‘break-even’, adding that Apple charges ‘as much as it can’ for hardware


Mark Zuckerberg is not afraid to call out his big tech competitors, particularly Apple.

Zuckerberg has been in “deep, philosophical competition” with Apple since he announced his bid for the metaverse last year.

On Tuesday, in a podcast interview with Stratechery’s Ben Thompson, Zuckerberg took another dig at his company’s rival. This time, for profiteering off hardware.

Zuckerberg contended that Meta’s goal is to include as many participants in the metaverse as possible.

“That business strategy I think is aligned with the mission of basically connecting people and having people there because if you want to build a social experience, you have to have the people there.”

Ultimately, he said software and services are the real places he expects to make money.