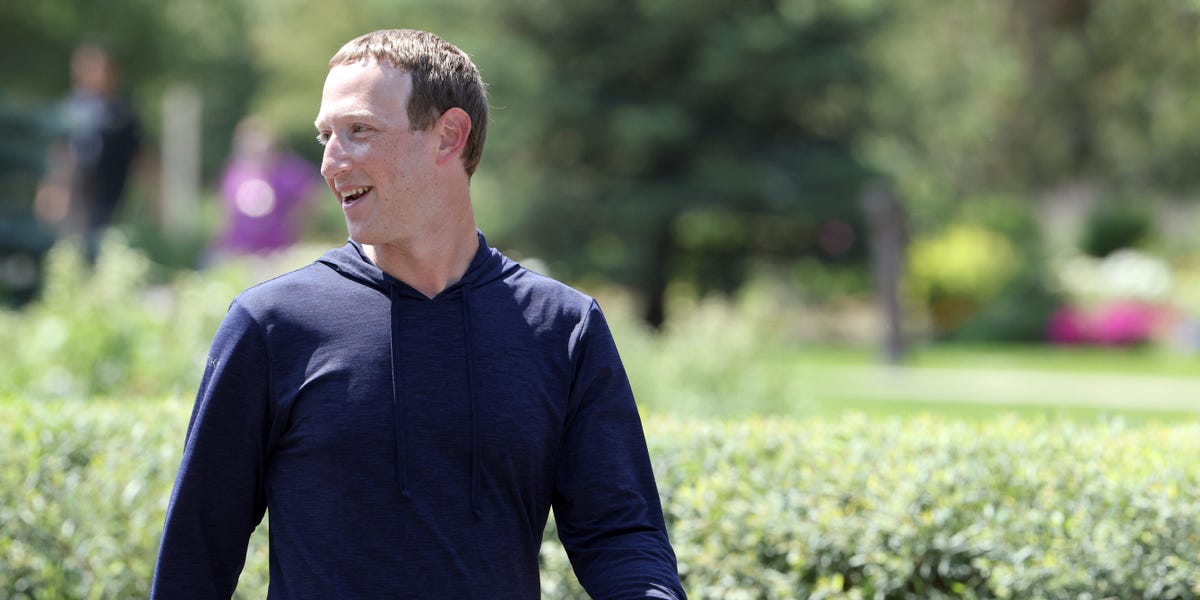 Mark Zuckerberg has pumped millions into Meta’s bid to copy popular platforms like Clubhouse, Substack, and Amazon — but has usually failed because of internal debates and clumsy execution

Oscar Wilde famously wrote that imitation is the “sincerest form of flattery.” Meta CEO Mark Zuckerberg, who reportedly had Wilde on his reading list in 2015, seems to have internalized those words to a fault.

Zuckerberg has tried numerous times over the years to launch imitations of other successful tech platforms — and he’s often failed trying.

When Bulletin launched in June 2021, one writer predicted that it might fizzle out due to Zuckerberg’s focus on keeping it “apolitical.”

Last June, Meta shut down its podcast and audio services, following the launch of a series of audio initiatives from April 2021 when audio chat app Clubhouse still seemed like a pandemic success story.

Facebook’s strategy of quashing competitors by launching its own high-budget initiatives has been employed by other tech giants, too. It’s also raised eyebrows among federal officials for veering into a territory of anticompetitive practices they call “unfair methods of competition.”

But Zuckerberg hasn’t only aimed at smaller rivals. He’s tried to tackle his biggest competitors, too.

Two years ago, Meta first launched its ‘Shops’ feature, which enables brands to build online storefronts directly on Meta platforms like Facebook and Instagram. At the time, Zuckerberg had grand designs of transforming the company into an Amazon competitor, according to The Information. Yet Meta struggled to drive customers to its Shops feature — the user experience couldn’t compete with most brands’ own websites.

Meta has recently rolled back several of its e-commerce initiatives. In September, the company announced it would be removing Instagram’s Shop tab. Its sales figures for Shops have “come up short,” according to The Information.

Meta’s commerce team has also seen “high rates of turnover and persistent debates over strategy, triggering disagreements among leaders about what work to prioritize,” The Information reports.

Now, its pivoting back to a strategy called “reconsideration,” where it will haunt users with ads for products they’ve clicked on but haven’t bought yet, The Information said.

Cal Newport, a professor of computer science at Georgetown University and the author of several books on digital culture, believes Meta’s track record is also dependent on several factors they can’t control.

“They have had successes, like copying Twitter’s innovation of curated feeds and sharing, or catching up with images. They have also had some failures,” Newport said by email. “There’s a lightning-in-a-bottle aspect to many social internet apps — getting the right people, with the right interface, at the right time — that can be hard to replicate.”

Zuckerberg’s next bet is the metaverse. The purported $70 billion endeavor will be the most exorbitant sum of money any tech company has funneled into a single initiative, according to a data analysis by The Information.

The idea of failing until you make it has practically been codified into the Silicon Valley rulebooks. So maybe the metaverse will be Zuckerberg’s next big win.

Newport, however, is more skeptical.

“People are pretty happy, for example, using group text messages to maintain light contact with friends. I don’t detect a strong interest in moving those interactions into a 3d virtual world. That doesn’t really solve a problem that people are currently experiencing,” he wrote.

Meta did not respond to Insider’s request for a comment.