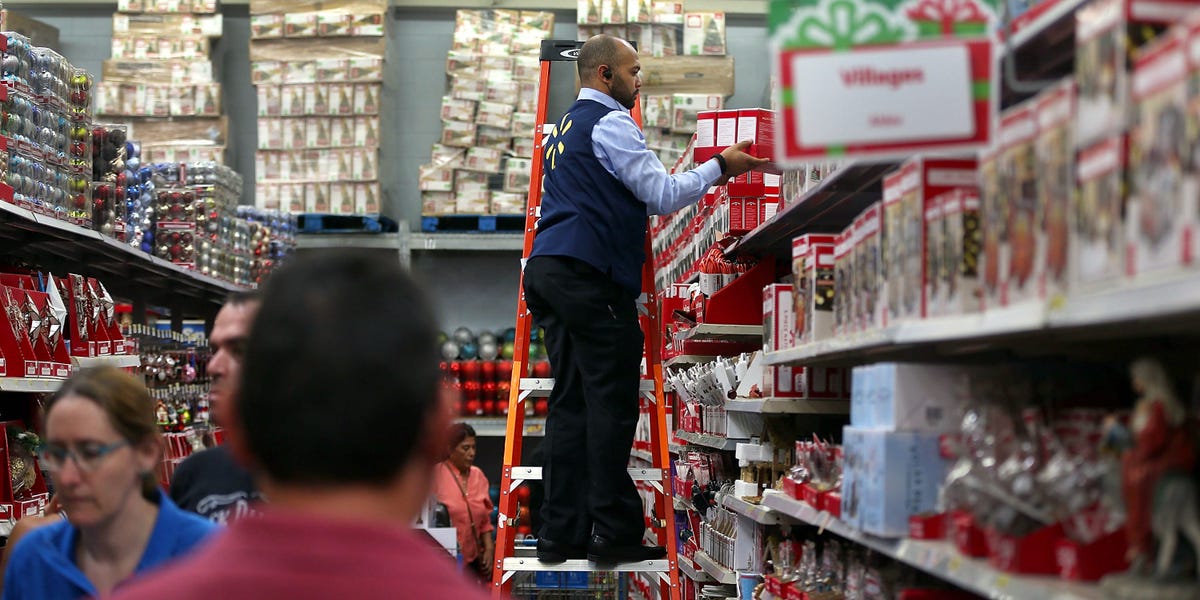 Massive discounts may be coming for the holiday shopping season

Shoppers may be in for an onslaught of holiday discounts, according to a new online-shopping forecast from Adobe Analytics.

The firm collected data from about 1 trillion online retail transactions to help predict sales patterns for November 1 to December 31, 2022. The report found that categories like electronics, toys, and computers are slated for major price cuts. Retailers will also attempt to entice inflation-weary shoppers with early discounts, such as Amazon’s second Prime Day, on October 11 and 12.

According to Adobe, some of the price cuts could hit record highs of 32% and above, especially for gift items like electronics, toys, and computers. The firm also predicted that consumers will see a drop in cost for televisions, apparel, appliances, and sporting goods.

According to the report, the majority of the deals are expected to fall between Thanksgiving and Cyber Monday on Nov. 28.