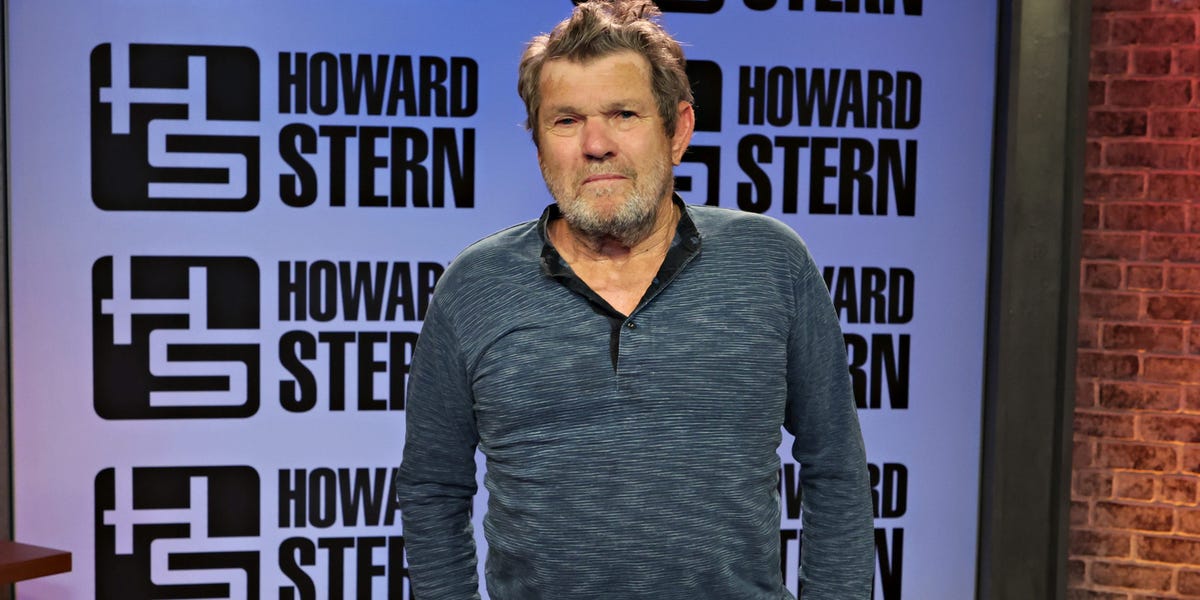 Media magnate Jann Wenner said America’s richest people should pay a minimum tax rate of 50%, and that rates for the super wealthy should ‘escalate up’ from up there

American media magnate Jann Wenner said wealthy individuals should pay at least a 50% tax rate, with taxes ramped up the more they earn.

Appearing on the Joe Rogan Experience podcast, the cofounder of Rolling Stone magazine discussed his latest book “Like a Rolling Stone: A Memoir” as well as drug legalization and tax rates.

Talking about the gap between rich and poor in the US, Wenner said he believed the easiest way to narrow that gap is to introduce a better and fairer progressive tax system.

If a “poor person makes $20,000 a year,” Wenner said, “should pay no taxes.” Rogan commented that someone earning this amount can “barely live off that anyway.”

Wenner added that he had done specific math on taxation rates.

Rogan challenged the 76-year-old Wenner by asking where would the money go.

He said about people with billions of dollars that “that money would be better spent on the purposes of society that we want, which is we want an educated, employed, and productive population.”