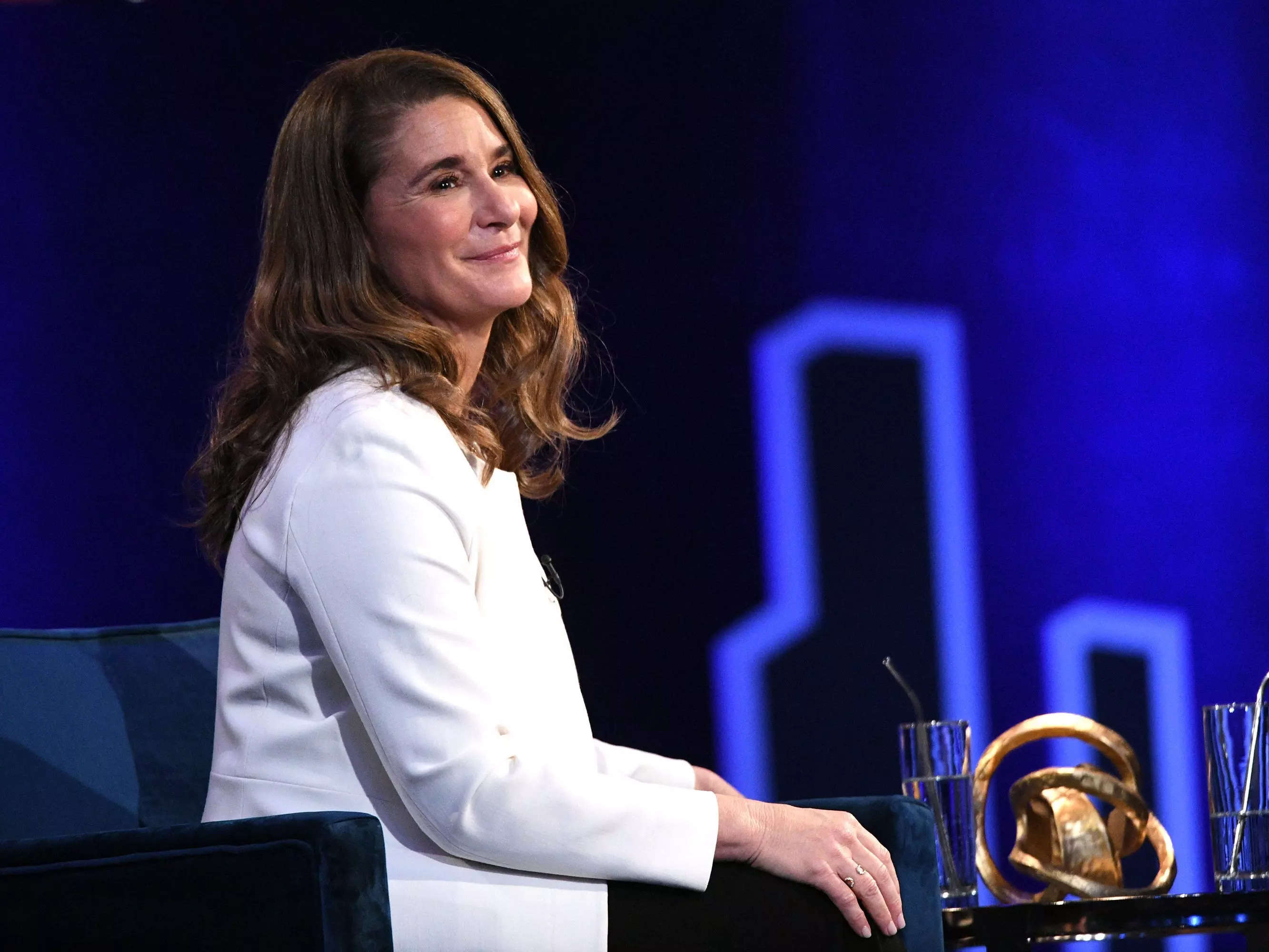 
Melinda French Gates said the multi-billion dollar foundation she runs with Bill Gates will last for 20 more years after they both die, breaking from comments made by her ex-husband last month.

Speaking at the Fortune Most Powerful Women Summit in Dana Point, California, French Gates rebutted remarks made by Bill Gates in late September that the Bill and Melinda Gates Foundation would last for just 25 more years.

“I think he was thinking something and said it before we made a decision,” she said.

Bill Gates and Melinda French Gates finalized their divorce last year after a 27-year marriage. The two have said they will continue to work at their foundation together.

French Gates said that she had co-signed documents with her ex-husband laying out the plan to dissolve the foundation – which currently has an endowment of $70 billion, according to the latest estimates – two decades after their deaths.

“The intention is that the resources that have been amassed from Microsoft have ended up, for whatever reason in both of our hands, that those resources will return to society,” she said.

French Gates explained the ex-couple’s decision to one day disband the organization, saying “both he and I have thought for a long time that we can’t predict the problems 100 years from now. We couldn’t have predicted some of the things that have happened in the last five years.”