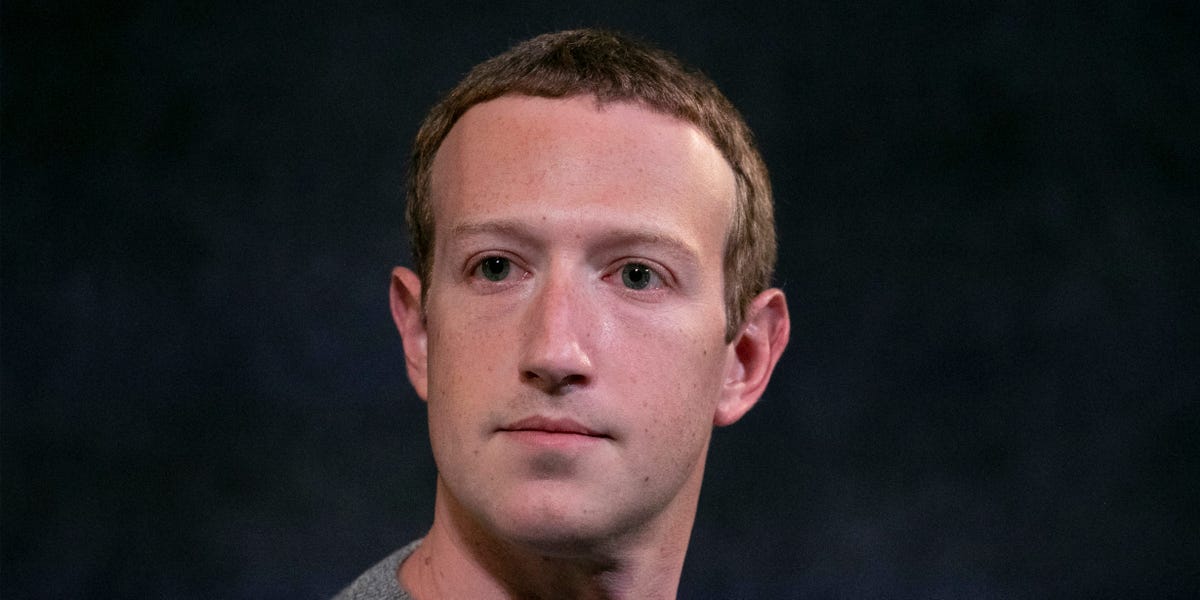 A North African tech worker had packed his belongings and was ready to move to London for a “life-changing opportunity” at Meta when he received a call that abruptly stopped his plans.

A Meta recruiter told him that his job offer had been canceled. He was set to start work in three weeks.

“There was nothing that suggested they were rethinking their decision, so it came as a shock,” he told Insider. “They called me on a Monday, and my flight was supposed to be on Friday.”

He said he was part of a group of engineers who had been admitted to Meta’s Discover Production Engineering program, which the company describes as a 12-month program providing systems and software engineering training to people with non-traditional backgrounds that can lead to a full-time role for some participants.

He’s one of two tech workers who told Insider that Meta canceled their offers for the program before they had planned to move to London. The workers asked to remain anonymous because they signed documents preventing them from disparaging Meta. Insider has verified their identities and reviewed their offer letters.

The canceled job offers come as Meta CEO Mark Zuckerberg announced plans earlier this year to implement a hiring freeze and shrink budgets as it contends with an advertising and revenue slowdown.  A Meta spokesperson also confirmed that the company recently pulled internship offers.

Meta declined to comment on how the company’s hiring slowdown affects its Discover Production Engineering program.

The North African tech worker described the opportunity to work at Meta as a “dream come true.” He said he didn’t yet have the experience to get a “real software engineer role.” He believed Meta’s program would open the door to future opportunities.

“I was very excited about moving,” he said. “Being from [my country], it’s not exactly easy to get a British visa. You have to travel to Tunisia, so they were very helpful through the whole process.”

He hadn’t yet quit his job and owns his home in Libya, so he won’t have to find a new job or housing.

But another engineer from Italy living elsewhere in Europe, wasn’t as fortunate. “Everything was planned, and I basically uprooted my life. I left my job, and I left my apartment,” he told Insider.

He said he had turned down job offers from Amazon and Skyscanner in favor of Meta’s Discover Production Engineering program.

“When I was finally given the offer, I was ecstatic,” he said.

The recruiter who called to rescind the offer attributed the cancellation to “economic conditions,” the Italian engineer said.

He said he’s unlikely to consider an opportunity from Meta in the future after the way the company handled his job cancellation.

“I was interested in working at Meta for the prestige, the compensation, and the interesting engineering challenges, but after seeing how unfocused leadership is, and the fact that they clearly don’t seem to care about their employees and their future employees,” he said.

The North African tech worker, however, said he would be open to applying to Meta again. when the company lifts its hiring freeze.

“My experience with them was – until that phone call – was very positive. I don’t have any ill feelings toward them,” he said.

If you have had a job offer rescinded due to Meta or another major tech company’s hiring freeze, please email sdelouya@insider.com.