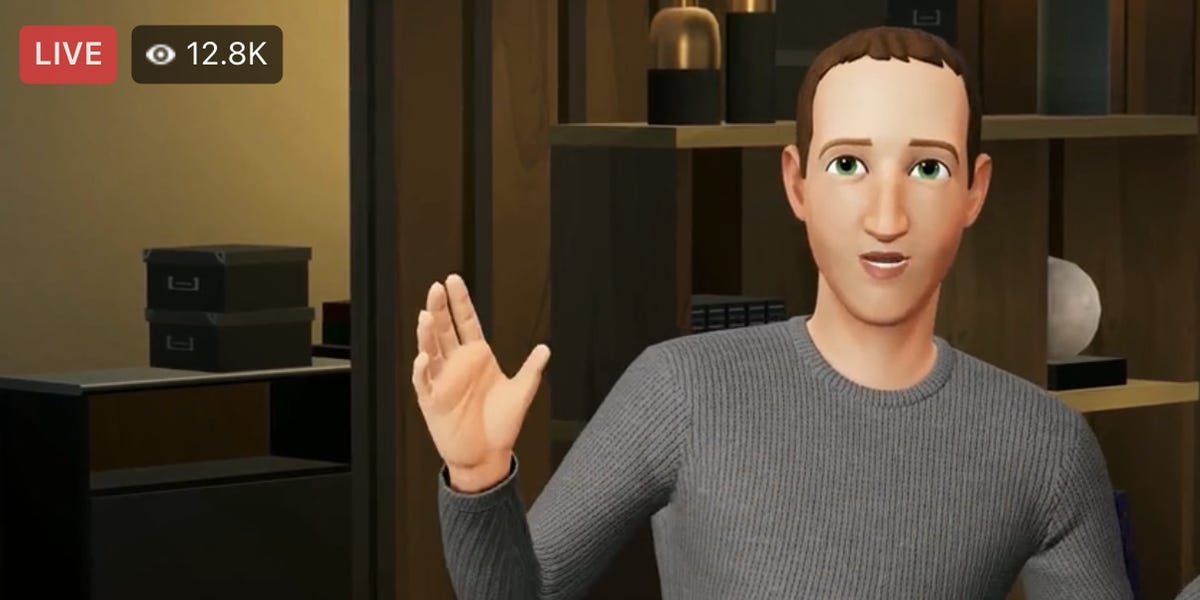 Meta has spent more than $15 billion on its Reality Labs metaverse venture since the beginning of last year, but so far, the company hasn’t shared on what, precisely, money is being spent.

Some experts are getting worried the company is spending good money after bad.

“The problem is that they spend the money, but the transparency with investors has been a disaster,” Dan Ives, a tech analyst at Wedbush Securities, said.

“This continues to be a risky bet by Zuckerberg and the team because, for now, they’re betting money on the future while they continue to have massive headwinds on their core business,” he added.

When Meta began to disclose financial information for Reality Labs last year, the company revealed that it had sunk more than $10 billion into the venture, with no end to the losses in sight. So far, the company has reported a more than $5 billion loss for the first six months of 2022, with some analysts predicting the total losses for this year will eclipse last year.

Meta declined to provide a comment for this story, but a spokesperson for the company said that Meta doesn’t break out the financial details for its Reality Labs segment.

Ives said the amount of money Meta has spent on its metaverse venture so far is concerning, especially given the updates it provided this week, including a new $1,500 headset and a version of avatars with legs, that he called “underwhelming.”

Mark Zgutowicz, an analyst at Benchmark, said though he doesn’t know for sure, he estimates that at least 60% of losses for Reality Labs are due to the massive research and development costs that go into building an entirely new world.

“There is no real metaverse, at least from a scalable standpoint, until we all can wear glasses that don’t make us look like an alien or something,” he said.

Zgutowicz pointed out that Meta has legitimate reasons for trying to build everything themselves, though.

“It’s hard for them to go out and acquire other unique software companies because they’re so tied down with regulatory burdens that they have to stay within their house and build something organically,” he said.

“Where the transparency could be better is how and when they expect to get a return on this spend,” Zgutowicz added.

To be sure, Meta is not the only company that has declined to itemize certain losses, which is standard practice in Corporate America.

Ivan Feinseth, a tech analyst at Tigress Financial Partners, said he believes in Mark Zuckerberg’s long-term vision and the promise of the metaverse.

“When Facebook first bought Instagram, people laughed at him and said he was crazy. They said, ‘this guy is just going to throw all this money away,’ and Instagram turned out to be one of the best acquisitions ever. Not [just] for Facebook — ever, in the world of acquisitions,” he said.