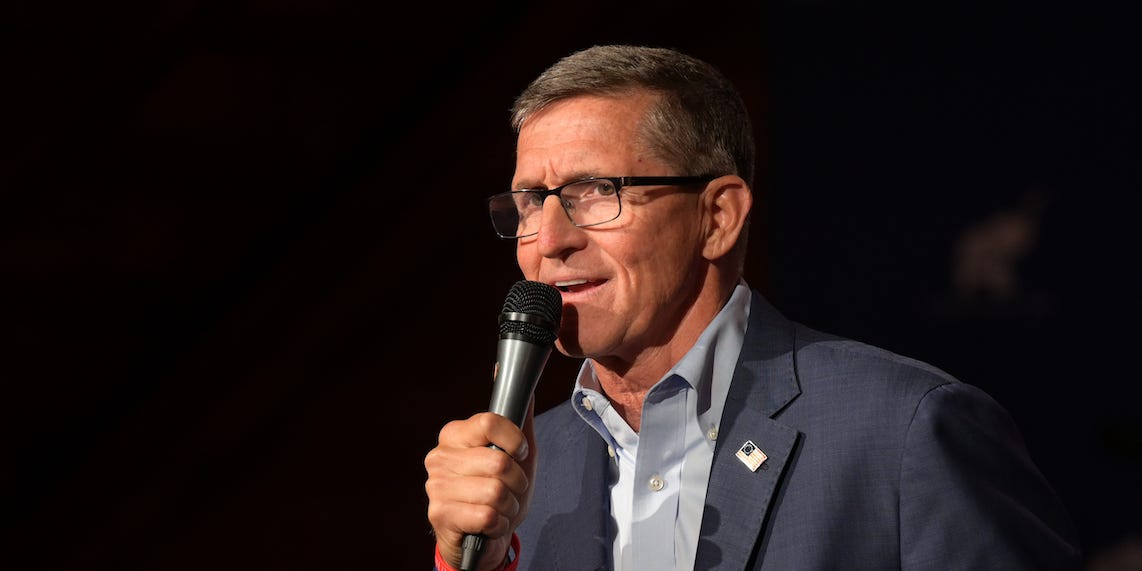 The Georgia prosecutor investigating whether former President Donald Trump and his allies tried to interfere in the state’s 2020 election results is seeking testimony from Michael Flynn and Newt Gingrich, as well as other Trump allies.

Fulton County District Attorney Fani Willis filed the petitions in court on Friday in an effort to compel the witnesses to testify before a special grand jury next month. She also requested testimony from Eric Herschmann, a former White House lawyer.

Flynn, who served as Trump’s national security adviser, promoted conspiracy theories about the legitimacy of the 2020 election and falsely said Trump won. Gingrich, a former Republican Speaker of the House, has been accused of promoting the fake electors scheme based on texts obtained by the January 6 committee.

Former Trump lawyers Rudy Giuliani and Jenna Ellis have already been ordered to testify in the investigation, as well as Trump’s former Chief of Staff Mark Meadows and Georgia Gov. Brian Kemp. Sen. Lindsey Graham was also ordered to testify, though he is challenging it in court.

Willis said last month her investigation, which is said to be looking into 17 people, could lead to prison sentences.

The Friday filing comes as the investigation heads into a quiet period to avoid the appearance of influencing the midterm elections.