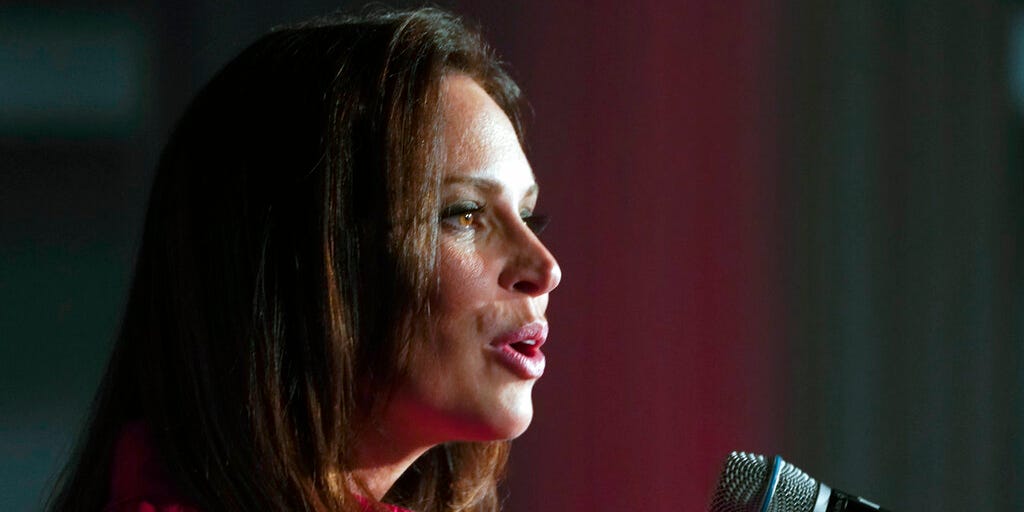 Michigan Republican gubernatorial nominee Tudor Dixon on Friday accused Democratic Gov. Gretchen Whitmer of not providing support for families in the state, arguing that the governor favored “single working women” who have “a pretty lonely life.”

Dixon — a first-time political candidate who is seeking to deny Whitmer a second term in office — was speaking to rally attendees in suburban Detroit about families and critiqued the governor on what she claimed was her lack of attentiveness to families who don’t “look exactly the way she wants.”

“Families look all different ways. They’re the ones telling you that on a regular basis, but apparently, they’re refusing to see one dynamic here,” she told the crowd in St. Clair Shores, a city in electorally-pivotal Macomb County.

She continued: “A lot of people want to have families. This state — we don’t have support from the governor for families — unless they look exactly the way she wants. And you know what that looks like these days? Looks like single moms — no, not single moms. Single women working. That’s, like, her dream for women. Single women working. Last time I checked, that was a pretty lonely life.”

Dixon, who was endorsed by former President Donald Trump, said her remarks about families were in reference to Whitmer’s rejection of funding for anti-abortion causes in the 2023 state budget.

The Republican later told the Iosco County News-Herald in an interview that Whitmer’s veto of financial support for the initiatives was “twisted.”

“I was referring to her removing funding for pregnant women who need safe housing. Why would you do that for our parents who need a safety net? Why would she say that she’s going to remove funding for those women? I think that’s pretty twisted,” Dixon told the newspaper.

Dixon has made her anti-abortion stance a central part of her campaign, while Whitmer has leaned into her support of abortion rights — especially among moderate and independent voters who disagreed with the Supreme Court’s decision to overturn Roe v. Wade earlier this year.

Whitmer has thrown her support behind Proposal 3, an amendment on the ballot that — if successful — would enshrine a constitutional right to reproductive freedom in the Michigan Constitution and prevent a 1931 law criminalizing abortion from potentially taking effect.