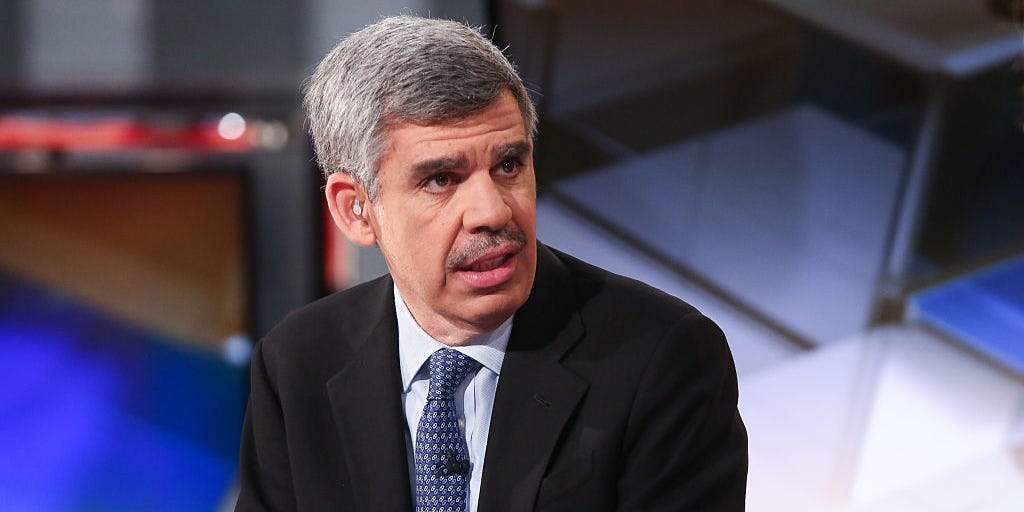 Top economist Mohamed El-Erian said the Fed “made two big mistakes that I think are going to go down in the history books” and spur a “damaging” recession.

Speaking on CBS’ “Face the Nation” on Sunday, El-Erian told host Major Garrett, “I fear that we risk a very high probability of a damaging recession that was totally avoidable.”

The chief economic adviser at Allianz pointed to two errors made by the Federal Reserve. He said the Fed’s first mistake was mischaracterizing inflation as transitory. “By that, they meant it is temporary, it’s reversible, don’t worry about it,” he said.

The second mistake was when the Fed finally recognized inflation was persistent and high, yet “didn’t act in a meaningful way,” he added.

Using a driving analogy, El-Erian said the Fed not easing their foot off the accelerator last year means they’ve had to slam the breaks this year “which would tip us into recession.”

“So yes, unfortunately, this will go down in a big policy error by the Federal Reserve,” he said. “Even [Federal Reserve] Chair Powell has gone from looking for a soft landing to soft-ish landing to now talking about pain. And that is the problem. That is the cost of a Federal Reserve being late. Not only does it have to overcome inflation, but it has to restore its credibility,” he said.

Earlier this month, El-Erian advised investors to end their “love affair” with a Fed pivot where the central bank would reverse course on its aggressive monetary tightening.

The Fed has been quickly raising interest rates in an attempt to cool down 40-year-high inflation in the US economy.

The September inflation report is set to be released on Thursday. The Fed is expected to raise rates for the sixth time at its November 1-2 meeting to push the federal funds rate from the current range of 3% to 3.25%. At its past three meetings, the Fed has kicked up the benchmark rate by 75 basis points.

Changes in the federal funds rate — the interest banks charge each other to borrow money overnight — influence the interest rates on loans, credit cards, and bank accounts. When mortgage rates rise, potential homebuyers can be pushed out of the market due to a lack of affordability.