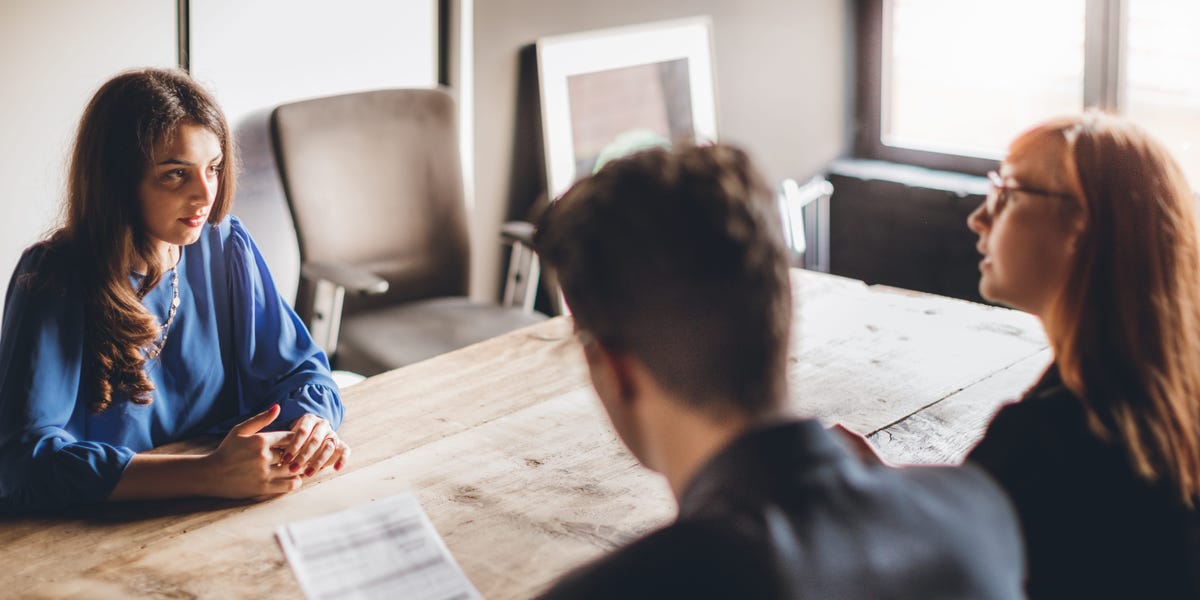 
A growing number of states are introducing laws requiring employers to disclose salary ranges in job postings — a mandate some companies aren’t particularly thrilled about.

Workplace expert and author Jenn Lim told Insider employers are often wary about including salaries upfront, because witholding it allows them to maintain leverage when negotiating pay with an applicant.

“If they don’t disclose (salary) up front, they have more wiggle room on the back end,” Lim said. “It’s a negotiation point.”

Lim said she supports legislation requiring pay transparency as a way to bridge gender and racial wage gaps, but added that its effectiveness will come down to communication.

“The communication around it is really important. If they’re just sharing (pay) without much context, it can be divisive,” Lim told Insider.

California became the latest state to mandate salary transparency, after Gov. Gavin Newsom signed a law in September that will require companies with more than 15 employees to include salary ranges in job postings starting January 2023, Bloomberg Law reported.

She continued: “By having this transparency at every step of employment, from hiring to promotion, and throughout, it’s going to put more money into the pockets of women and communities of color which is only better for society given the gaps we have, not just in terms of income inequality but wealth inequality in our country.”

New York City residents can expect the change to come even sooner. Starting November 1, employers will have to include a “good faith salary range” for jobs, promotions, and transfer opportunities.

According to the report from the City’s Commission on Human Rights, companies with four or more employees will have to provide a minimum and maximum in the pay range listed.

An April study conducted by job board Indeed revealed 75% of applicants say they’re more likely to apply for a job if the salary range is included in the job listing.

“We’re finally seeing the needle move on pay inequity,” Lim, the workplace expert, told Insider. “It’s because of (companies) that aren’t just doing the surveys and analyzing the data but also sharing that information with their employees.”